ASX listed Biotech upstart PharmAust says that its ongoing clinical research in Melbourne is demonstrating that its anti-cancer drug, Monepantel’s principle end-product, metabolite Monepantel Sulfone, retains the same biological activity as the drug itself. The metabolite shows little side effects upon healthy, non-cancerous cells and works together with Monepantel, producing a “double kick” in eliminating cancer cells. Reduced dosing treatments are envisaged for upcoming canine and human trials. 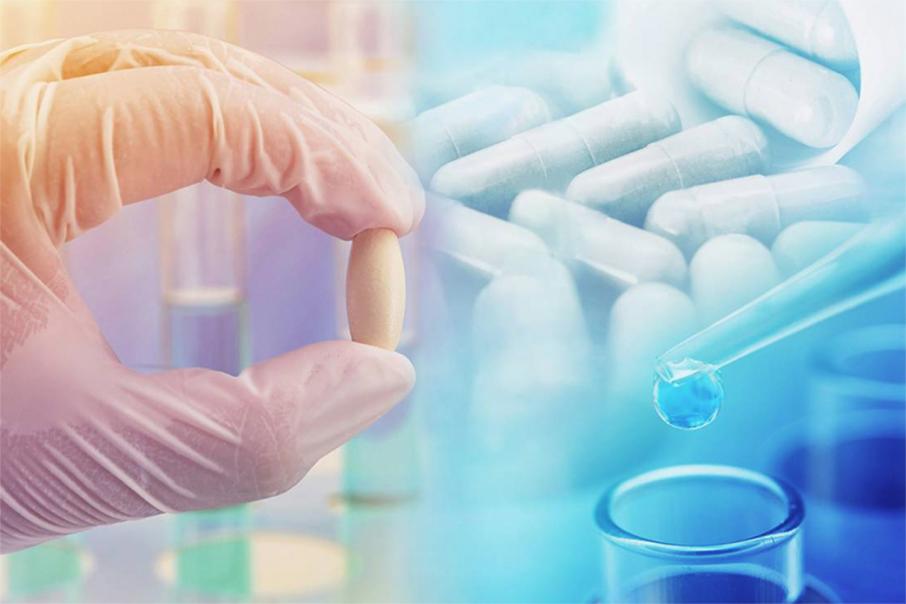 Importantly, Monepantel Sulfone shows relatively little side effects upon healthy, non-cancerous cells and the work shows that Monepantel and the metabolite are working together to produce a “double kick” in eliminating cancer cells.

According to the company, recent study outcomes also mean reduced dosing treatments are envisaged for ongoing clinical trials of the drug.

This is a major leap forward in the industry, as many traditional cancer-fighting methods tend to also kill off healthy cells too, leading to side-effects such as hair loss and others.

In September, PharmAust confirmed that human brain, breast, ovarian and prostrate cancer cell lines had all been affected by Monepantel drug trials.

The human cancer cell types tested were representative of cancers the company is presently studying for treatment in its upcoming Phase II trials on canine and human subjects.

PharmAust Chief Scientific Officer Richard Mollard said: “PharmAust has found that in both humans and dogs Monepantel is metabolised to Monepantel Sulfone and this metabolite remains in the body for some time.”

The company said that it is now in a position to formulate Monepantel for its upcoming trials and fine tune the dosages so that patients may only need to take the drug a few times every week, instead of daily.

The coming year is set to be a watershed for PharmAust with the company set to carry out Phase II clinical trials of the Monepantel drug in dogs before returning to human trials.