PharmAust continues to tick off the milestones at its ongoing Phase I clinical trials for its anti-cancer drug Monepantel in dogs with the escalation study showing no adverse safety issues. Beagles treated with up to 10 Monepantel tablets displayed no adverse effects or signs of toxicity after being monitored over three days. The company will now start dosing tests to determine how best to maintain long term monepantel blood levels. 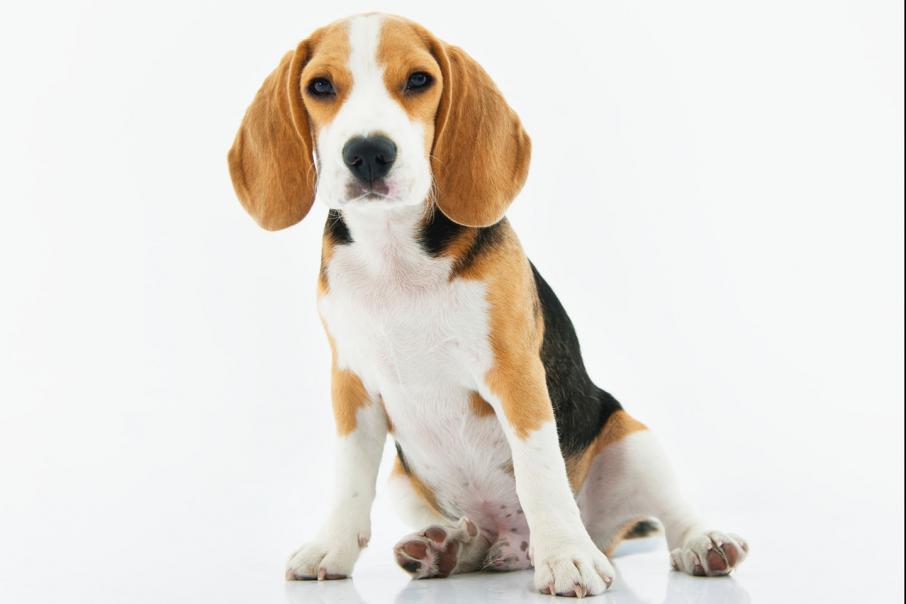 ASX-listed biotech PharmAust continues to tick off the milestones at its ongoing Phase I clinical trials for its anti-cancer drug Monepantel in dogs with the escalation study showing no adverse safety issues.

Beagles in the trials displayed no adverse effects or signs of toxicity after they were sequentially treated with either 2, 4, 7 or 10 Monepantel tablets and monitored over three days.

In addition, no apparent taste issues were noted for dogs that were administered ten tablets in one dose, highlighting the high palatability and tolerance of the new tablet formulation when compared to the previously used liquid formulation.

Monepantel has also been used historically for treating livestock with gastrointestinal parasites and has a good safety record following years of use.

Chief Scientific Officer Dr Richard Mollard said: “These results continue to support the very high safety profile associated with Monepantel. The results further provide the company and its clinical associates with insight on a dosing strategy that will optimise the anti-cancer activity of monepantel in the upcoming Phase II trial.”

“In the future it is envisaged that pet owners will be able to administer these tablets very simply to their dogs at home.”

Earlier this month, the company confirmed that administering just one tablet resulted in dogs having blood concentrations of Monepantel that exceeded those observed in the previous Phase I clinical trial in humans and were associated with reduced tumour marker levels in the blood.

In a clear sign of forward thinking, the design of the canine clinical trial ensures that in the event of success, it can be utilised as a bridging study to support a US Food and Drug Administration Investigative New Drug application for clinical trials in humans.

2019 is shaping up to be a watershed year for PharmAust with its Phase I clinical trial of Monepantel in dogs continuing to tick off the more milestones.