PharmAust has confirmed that its flagship anti-cancer drug, Monepantel, produced using the recently determined “GMP” process, continues to demonstrate the drug’s expected ability to kill cancer cells while having little or no impact on non-cancerous cells. Further pre-clinical molecular pathway targeting studies will now be carried out to improve the company’s understanding of how the drug kills cancer cells. 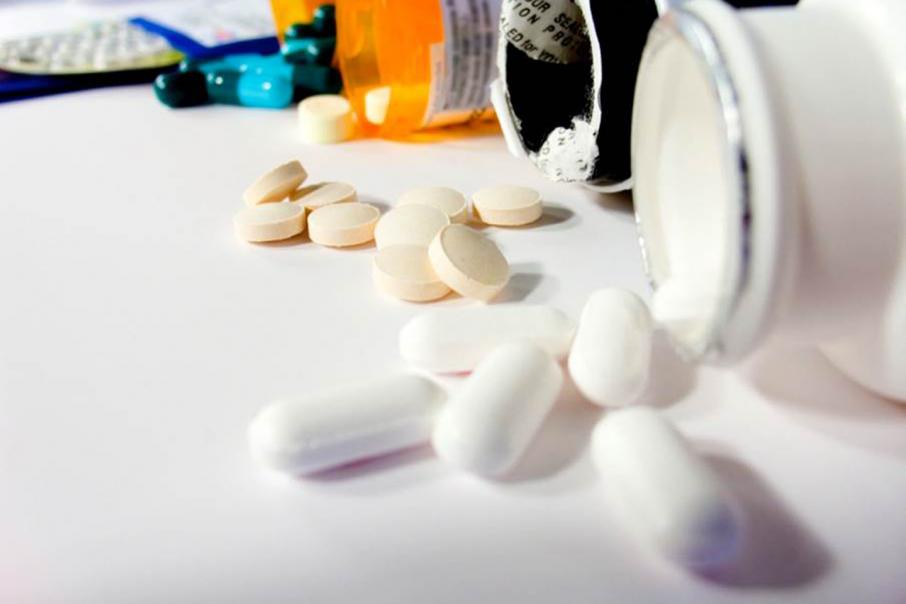 PharmAust has confirmed that its flagship anti-cancer drug, “Monepantel”, produced using the recently determined good manufacturing practice, or “GMP” process, has performed well in the lab.

This follows testing of Monepantel manufactured using this method on human cancer and non-cancer cell lines by researchers at the Olivia Newton-John Cancer Research Institute, or “ONJCRI”, in Melbourne.

The result is in line with previous independent testing by the ONJCRI in September, which confirmed that human brain, breast, ovarian and prostate cancer cell lines were all affected by the drug.

PharmAust said the cancer cell lines tested included models of cancers that it is planning to target in Phase II clinical trials in humans.

Management plans to use this Monepantel in further preclinical molecular pathway targeting studies now to improve its understanding of how the drug kills cancer cells.

GMP is a globally recognised standard that requires rigorous, controlled and continually documented processes to produce drugs with very high levels of purity for safe and effective use when administered to patients.

PharmAust Chief Scientific Officer Dr Richard Mollard said: “Recapitulating the anti-cancer effect of Monepantel manufactured according to the PharmAust method in vitro is an important outcome.”

The PharmAust GMP method of producing Monepantel and its analogues was validated by research and manufacturing organization, Syngene, in October.

This effectively secured its ability to manufacture its aminoacetonitrile drug development pipeline.

Last month, the company signed an agreement with US company Catalent Pharma Solutions for the GMP-grade manufacture of Monepantel for its upcoming clinical trials on dogs.

Manufacturing the tablets to GMP standards appears to be the key to undertaking good clinical practice trials and will enable the data from the trials to be admissible to the US Food and Drug Administration to support new drug registration programs.

The coming year will be a watershed for PharmAust with the company set to carry out Phase II clinical tests for Monepantel in dogs and returning to human trials.