Dogs have readily taken PharmAust’s Monepantel tablets using the new formulation for the anti-cancer drug either directly from administrators’ hands or from the floor. This bodes well for future trials of the drug in humans as the canine taste testers have an apparently higher taste sensitivity than humans. The Phase I clinical trial for Monepantel in dogs is poised to start later this month. 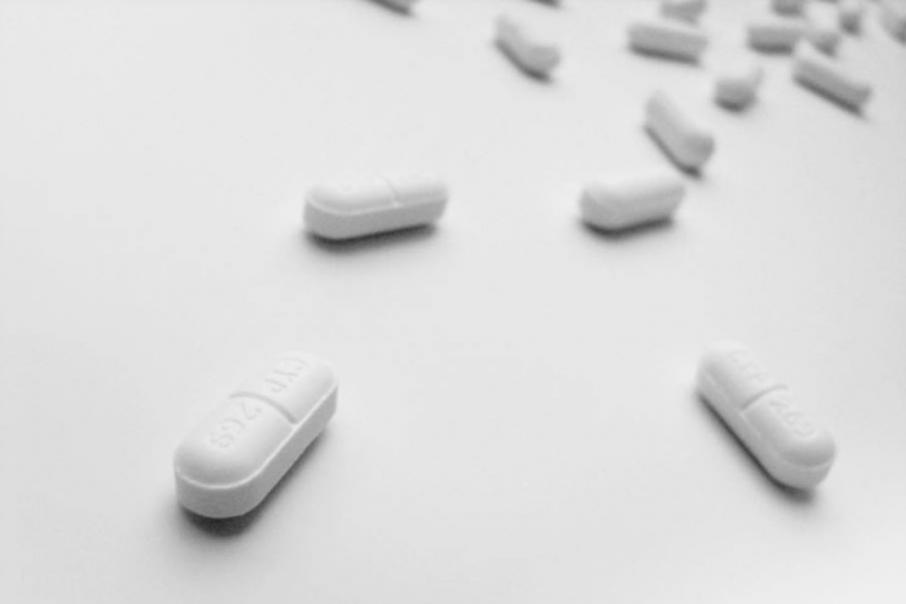 The canine world has quite literally had a taste of its own medicine with a group of unnamed beagles giving the lick of approval for PharmAust’s new tablet formulation for their flagship anti-cancer drug Monepantel.

Beagles readily took prototype tablets made by US-based Catalent Pharma Solutions that were either uncoated or coated with US Food and Drug Administration approved neutral tasting agent either directly from administrators’ hands or from the floor.

PharmAust subsequently chose uncoated tablets for use in the upcoming clinical trials.

PharmAust Chief Scientific Officer Dr Richard Mollard said: “These test outcomes are very pleasing. The major aims of reformulation were to find a drug product that could provide a high dose and neutralise the poor taste of the original formulation.”

“Both of these aims have now been met and PharmAust can move ahead with the upcoming clinical trials in dogs with confidence.”

“Given dogs have an apparently higher taste sensitivity than humans, PharmAust is also confident this new tablet will be similarly suitable for re-entry into clinical trials in humans.”

The Phase I clinical trial for Monepantel in dogs is poised to start later this month using the first scale batch of 2000 new tablets that has been produced so far.

This is a major leap forward in an industry where many cancer fighting methods tend to kill the good cells with the bad.

There’s often no accounting for taste, but PharmAust’s canine food critics appear to have given its final Monepantel tablet formulation a ten out of ten, addressing any potential concerns on that front.