Perth’s subdued inflation rate has continued, coming in at just 1.3 per cent in 2018, trailing only Darwin for the lowest price increase out of Australia’s eight capital cities. 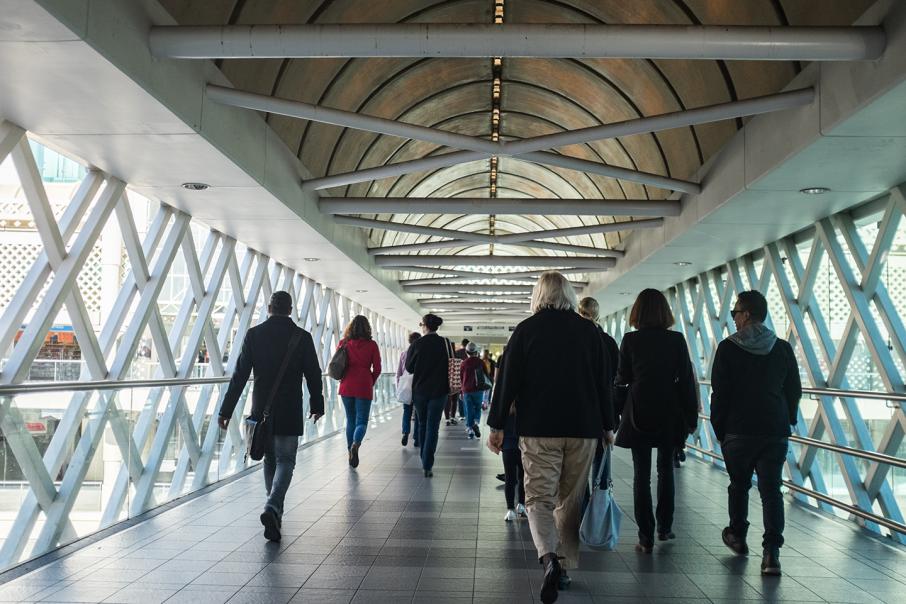 Perth’s subdued inflation rate has continued, coming in at just 1.3 per cent in 2018, trailing only Darwin for the lowest price increase out of Australia’s eight capital cities.

But it's a higher inflation rate than in 2017 when Perth’s CPI rose by just 0.9 per cent, the lowest in the country.

The ABS said the city’s continued weak inflation growth was linked to a fall in house rental prices, as a result of sustained weak demand and high vacancy rates.

For the December quarter Perth’s CPI was up 0.5 per cent, which was on par with the national weighted average.

National inflation for the December quarter was 0.1 lower than the 1.9 per cent figure in the year prior.

Global job site Indeed economist Callum Pickering said the conditions for a Reserve Bank of Australia rate cut are becoming more favourable, with national inflation below the RBA’s annual target of between 2 and 3 per cent.

In September the federal government introduced a 12.5 per cent excise tax on tobacco, and Mr Pickering said the CPI increase in the December quarter would have been significantly lower without it.

“It is concerning how narrow Australia’s inflation pulse is and that too points to ongoing weakness.

“There certainly won’t be much improvement while we continue to import low inflation from abroad.”

Despite the data pointing to a slowing domestic economy, Mr Pickering said the RBA has been reluctant to lower rates, so a cut in February from its all-time low of 1.5 per cent would be unlikely.

Mr James expects official interest rates to remain stable until late 2019, as the RBA has met its inflation target when assessing data over the medium-term.

“Today’s data confirms that inflation is contained for now, so interest rates don’t need to move in any direction.”

Mr James said if interest rates are to rise over the next few months, it would require a tighter job market to continue to push up wages.

Annual inflation in the 36 member countries of the Organisation for Economic Co-operation and Development, which includes Australia, slowed to 2.7 per cent in November 2018, compared with 3.1 per cent in October.

Energy price inflation decreased to 6.8 per cent in November, from 10.4 per cent in October.