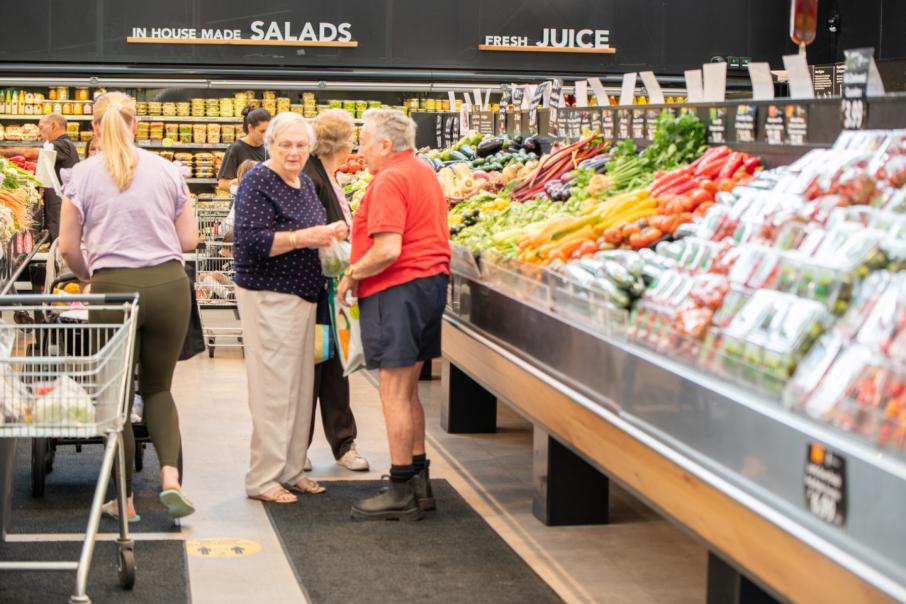 Rents were among the heavy increases for that 12 month period, up 9.1 per cent in Perth and second only to Darwin, according to the Australian Bureau of Statistics.

Perth’s inflation result is slightly softer than in the year to March, which had been 7.6 per cent.

Read also: Why is inflation very different across countries?


National inflation was 6.1 per cent, according to the ABS.

“Inflation is now prevalent around the world.

“It’s so much higher than people are used to, certainly in the past three decades.

“The advice is that this is temporary and that it will dissipate over time, but there are international factors involved in this that are making it something that is happening all over Australia."

He said the move to a two-zone public transport fare system, $400 electricity bill credit and cap on regional airfares would provide cost of living relief.

Mr McGowan also said the cost of living in Western Australia was the lowest of all states according to Deloitte.

Shadow treasurer Steve Thomas said the state government should minimise the rises it is pushing onto households.

“While I am glad to see a slight reduction (in inflation), West Australians are well aware that prices are high and rising, and the impacts on household budgets are significant” Dr Thomas said.

“A state government boasting about another $5.7 billion surplus should be aware of household pain and acting upon it.”

In the three months to June, Perth’s inflation was slightly lower than the national average.


Furniture prices were up 6.8 per cent in the quarter, and the cost of a new house purchase rose 4.8 per cent.

The state's economy has been at a gallop in recent years.

Unemployment in June was 3.4 per cent in WA, although the figure had previously been even lower.

All of that follows an extended period of easy money from central banks and major government stimulus programs.


"The annual rise in the CPI is the largest since the introduction of the goods and services tax,"  ABS head of price statistics Michelle Marquardt said.

"Annual price inflation for new dwellings was the strongest recorded since the series commenced in 1999.”

But the GST introduction was a once off price adjustment following tax reform, rather than ongoing price pressure.

On a quarterly basis, national inflation was 1.8 per cent.

That’s at the lower end of forecasts, according to St George Bank.

“The range of forecasts among economists for the quarterly rate is very wide and high, at between 1.6 per cent and 2.8 per cent,” the bank had said on Monday.

All of this will weigh on the Reserve Bank of Australia when it meets in early August to decide its next move on interest rates.

Last week, the bank said the cash rate would need to be much higher than 1.35 per cent in order to get inflation under control.

And the longer the bank waits, the higher the cost will be, it said.

That’s because an extended period of inflation makes it more likely workers, businesses and other economic participants will expect rising prices to become embedded in the economy.

“The implications of high inflation on households is staggering,” Mr Pickering said.

“That’s creating difficulties for households, particularly lower-income ones, across the country.

“Rate hikes will then place even more pressure on household budgets as interest rates rise.”

Price rises had been concentrated in non-discretionary items, he said. 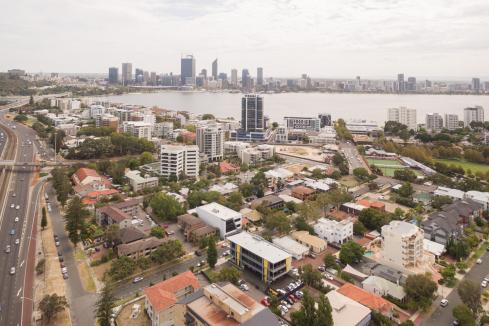 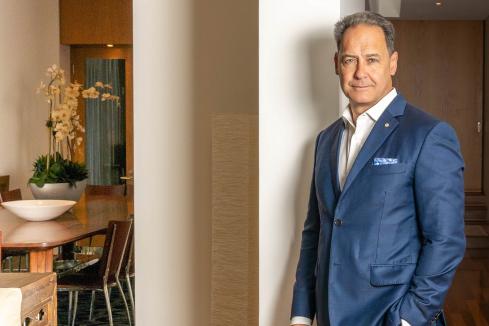