Perfect scores in education, environment and healthcare have led to Perth ranking as the sixth most liveable city in the world, according to The Economist Intelligence Unit. 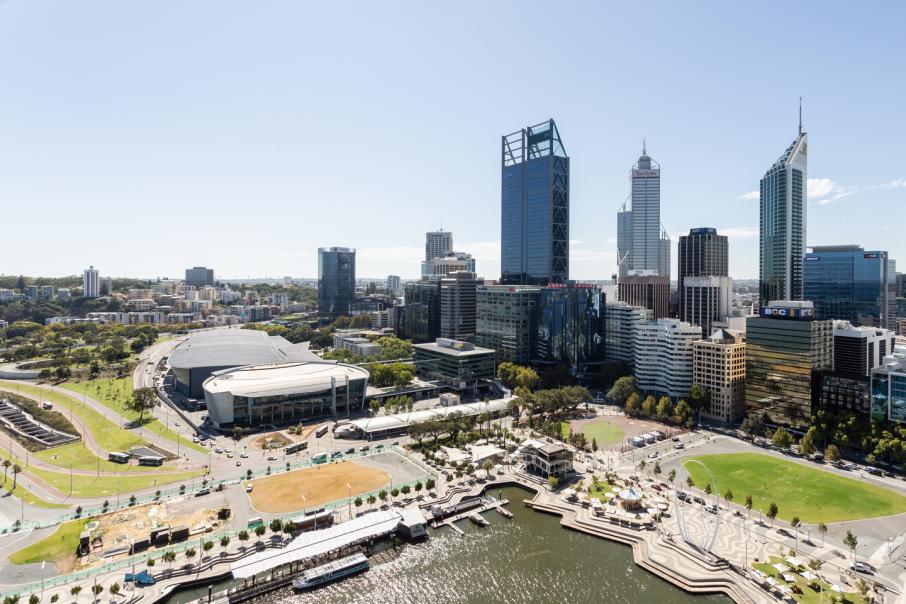 Perfect scores in education, environment and healthcare have led to Perth ranking as the sixth most liveable city in the world, according to The Economist Intelligence Unit.

The Global Liveability Index 2021 ranked 140 cities in the world on stability, education, infrastructure, healthcare and culture and environment using data collected in February and March this year.

The Western Australian capital ranked highly in the healthcare, education and infrastructure categories with scores of 100.

The city ranked comparatively low for culture and environment, which includes factors like climate, corruption, social or religious restrictions, censorship, sporting and culture availability and food and drink, with a score of 78.2.

It received a score of 95 for stability which includes the prevalence of crime, the threat of terror, unrest or conflict.

Auckland in New Zealand was named the world’s most liveable city, followed by Osaka in Japan.

Adelaide, which ranked third, was the first Australian city to feature on the list.

Melbourne, which was named as the second most liveable city in 2019, was in eighth position, due to a lower score in the healthcare category, and Brisbane was ranked tenth.

Other cities which ranked highly included Tokyo in Japan (fourth) and Zurich (seventh) and Geneva (draw eighth) in Switzerland.

Six of the top ten cities in the March 2021 survey were in New Zealand or Australia where tighter boarder controls have allowed residents to live relatively normal lives.

The Economist Intelligence Unit’s report said the rankings of top cities changed due to the COVID-19 pandemic.

Austria, the capital of Vienna, slipped from first in the rankings to 12th in 2021 after it was hit with a second wave of COVID-19.

There were few changes to the cities ranked at the bottom of the index from last year to this year.

Living conditions remained worst in Damascus, along with Lagos in Nigeria, Port Moresby in Papua New Guinea and Dhaka, the capital of Bangladesh.