Perth’s up-and-coming healthy food market was one of the factors that drew Singaporean restaurant chain Aloha Poké to the Western Australian capital, with its first international outlet opening at St Martin’s Centre in the CBD two weeks ago. 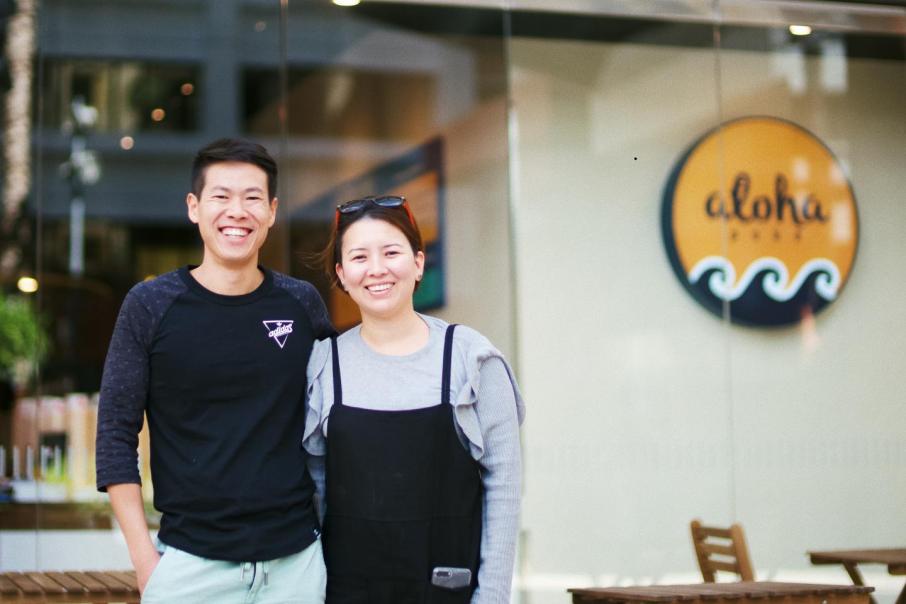 Perth’s up-and-coming healthy food market was one of the factors that drew Singaporean restaurant chain Aloha Poké to the Western Australian capital, with its first international outlet opening at St Martin’s Centre in the CBD two weeks ago.

Aloha Poké was established in Singapore in 2015 by four friends, and is modelled on the traditional Hawaiian dish poké, a signature meal for surfers consisting of raw fish dressed in marinade and often paired with fruit and salad or rice. 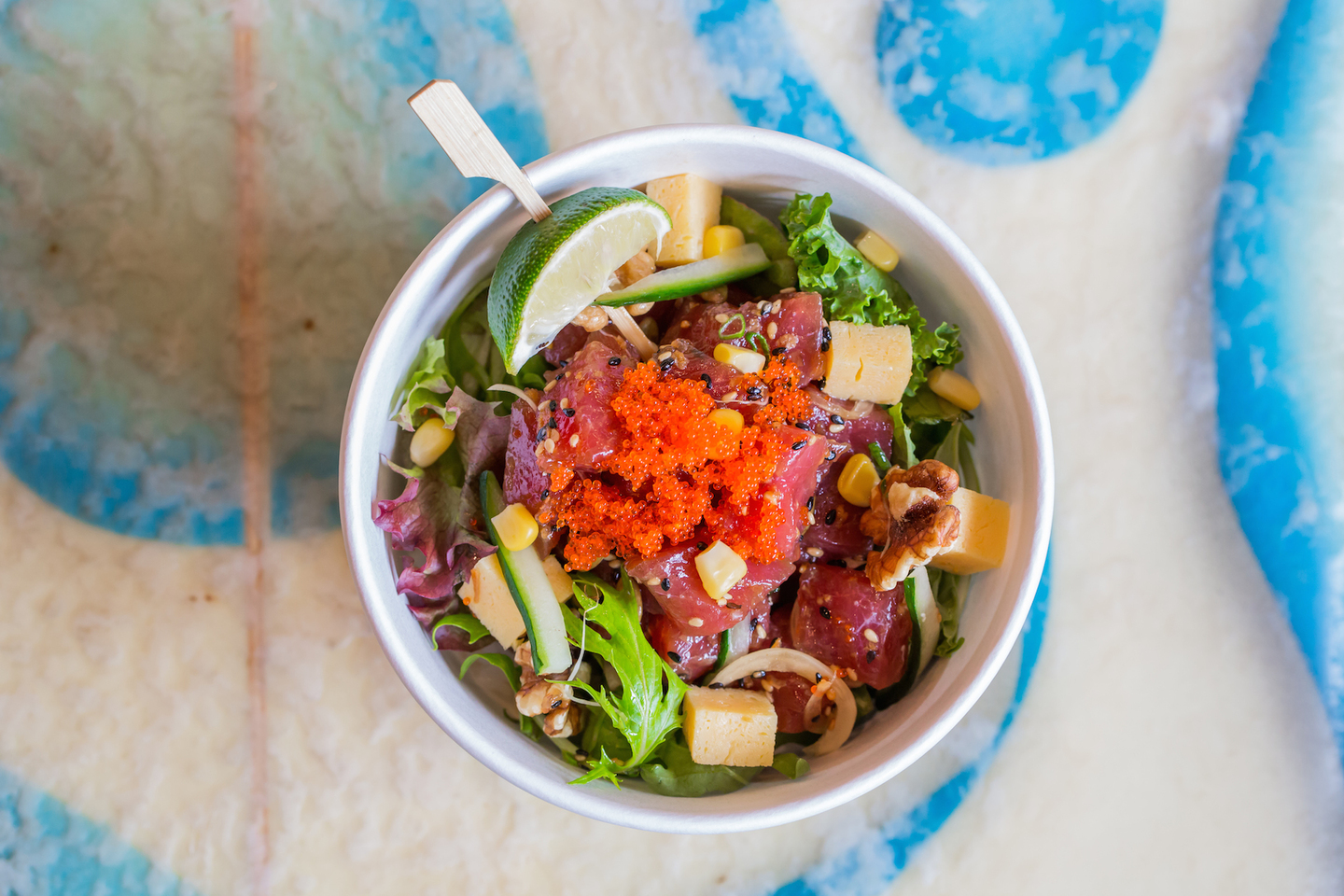 The business has eight outlets across Singapore’s CBD, including at Marina Bay Link Mall, Chevron House at Raffles Place and Bugis Junction, and says it sells on average and two poké bowls per minute and 170 kilograms of fish per day. 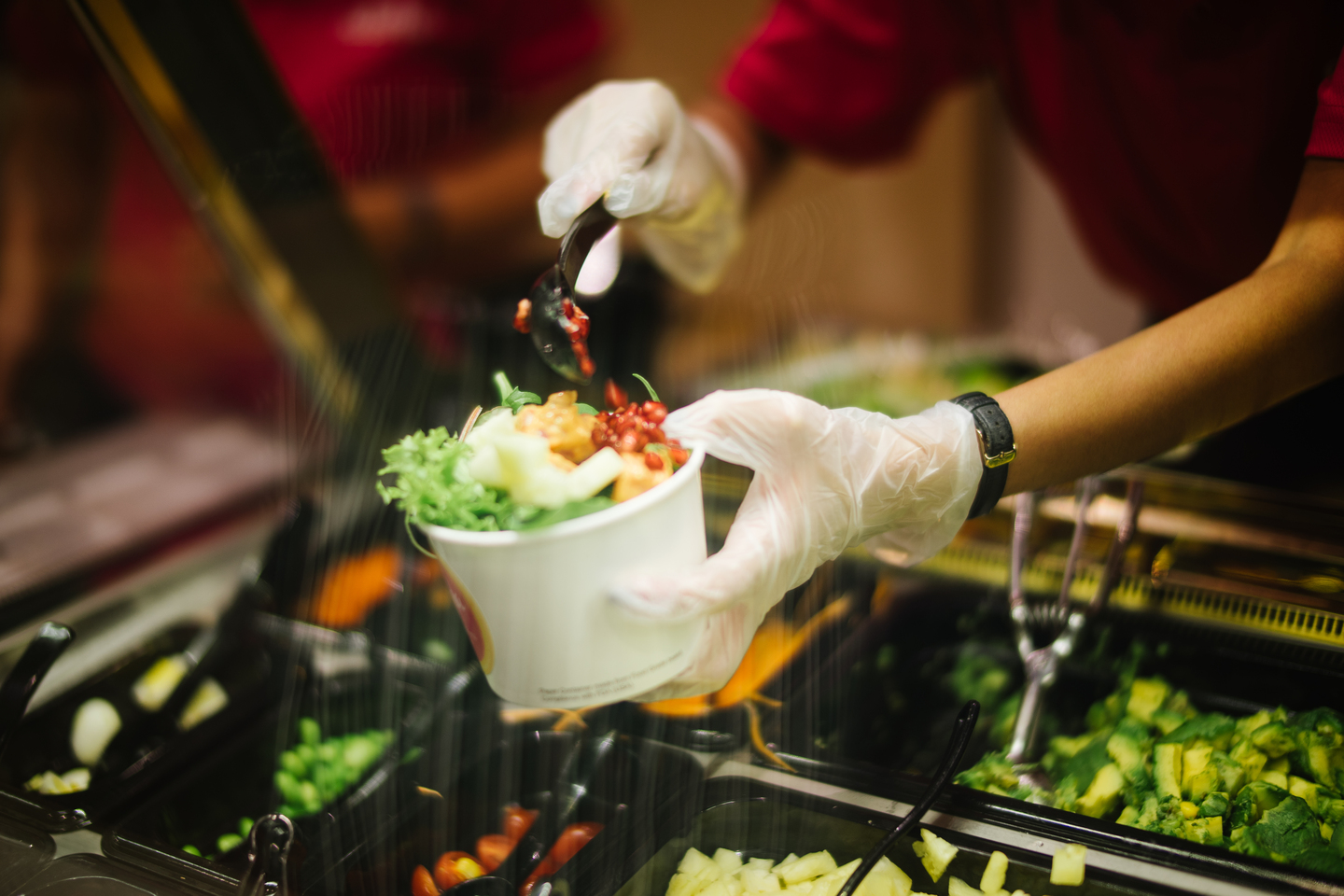 Aloha Poké Perth owners Adam Tan and Melinda Khan said Perth was a logical choice for the chain’s international expansion for many reasons, including the availability of fresh ingredients.

“We saw an opportunity in the expanding economy of Perth,” Mr Tan told Business News.

“The culinary palate of the city is expanding to include healthier, more international cuisine, and diners are willing to pay a premium for discernible quality food. So we thought that our customised Hawaiian inspired poké bowls would be the perfect fit.

“Another major factor comes down to location. Perth is only a stone’s throw away from Singapore, making it an easy choice for our first international outlet.”

Patrons can opt for tuna or salmon prepared in one of Aloha Poké’s signature marinades – original, wasabi mayo, and spicy.

Ms Khan said St Martin’s Centre on St Georges Terrace was chosen to launch the brand in Perth due to the amount of foot traffic and its proximity to offices, gyms and neighbouring cafes, which suited the demographic of Aloha Poké’s customer base. 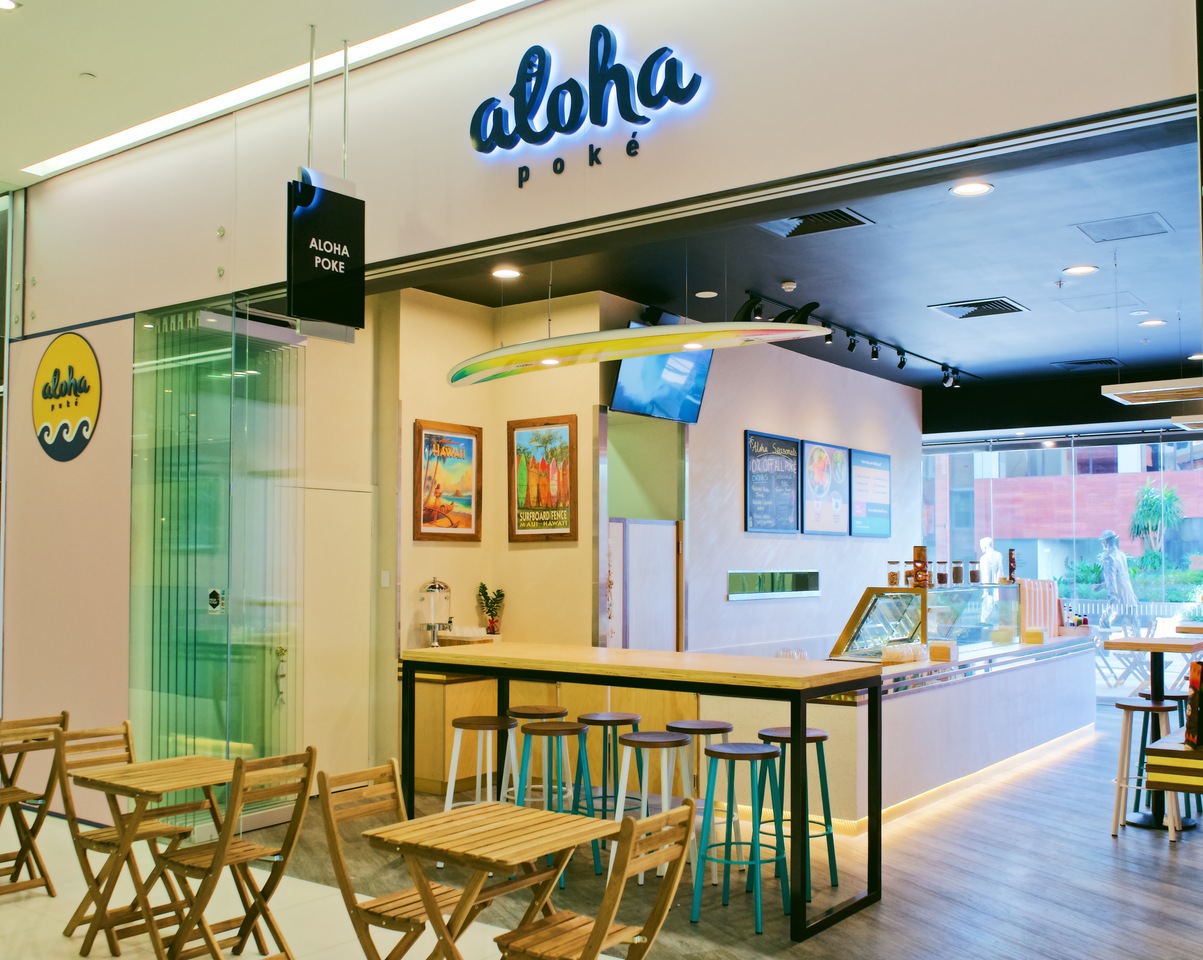 “After opening eight outlets in Singapore, we had a set of specifications that we were looking for in a potential outlet in Perth, and St Martins Centre fits the bill,” Ms Khan told Business News.

“Also very importantly, we were able to negotiate a favourable deal with the landlord.”

Poké has recently taken off as a food trend across the world, with a few dedicated outlets already established in Perth, including iPoke at the Fremantle Markets, Hoki Poke in Leederville, and Ahi Poke at Yagan Square in the CBD.

“Poké bowls have been dubbed 'the next sushi' and in Singapore have become the central business district’s power lunch staple,” Ms Khan said.

“We know of a few competitors in Perth, but the market is nowhere (near as) saturated so we see huge potential.”

The Perth outlet represents the first stage of the company’s growth strategy, with more openings anticipated for Australia. 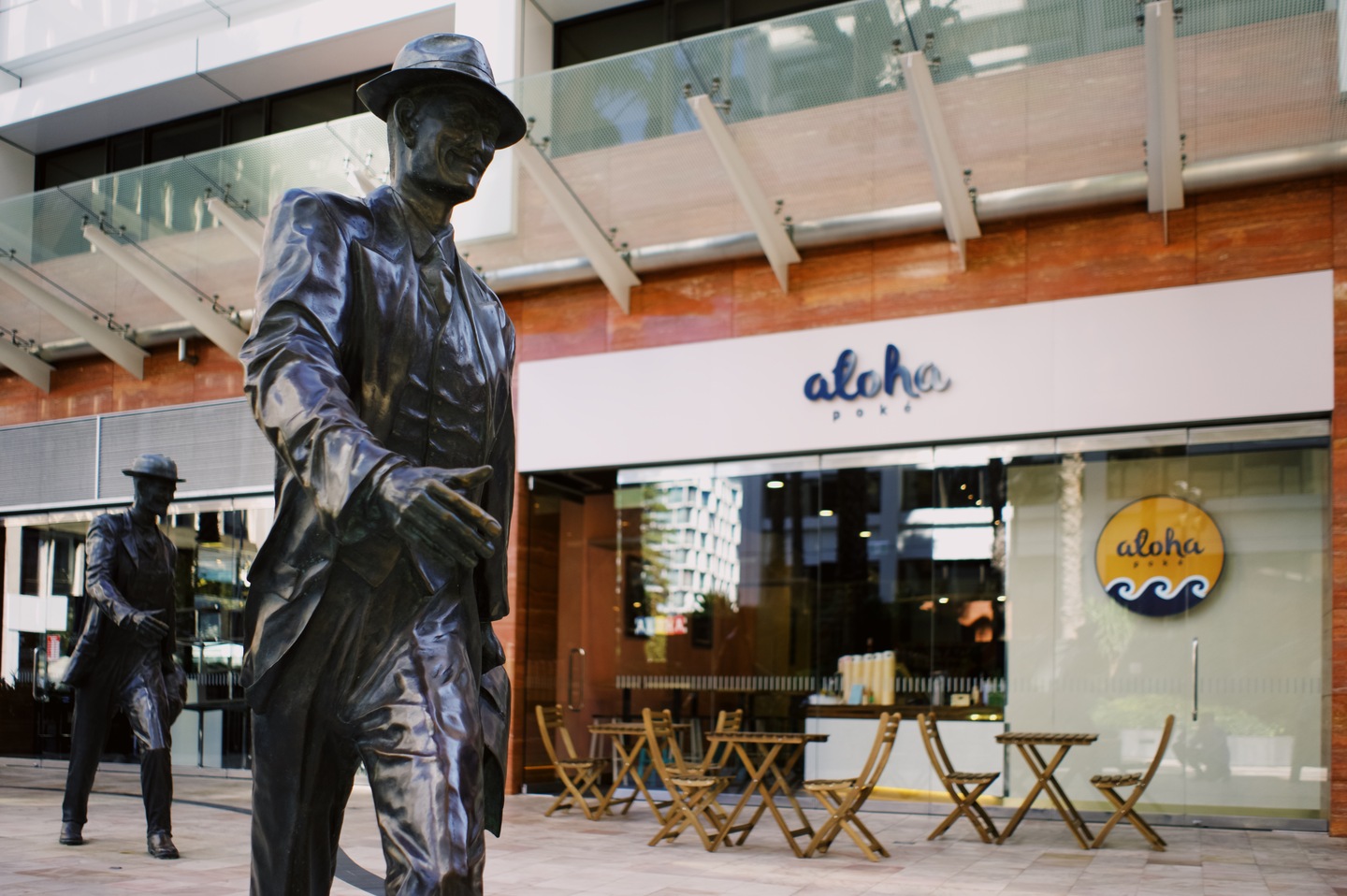