Director of sandalwood producer TFS Corporation Patrick O’Connor has resigned from the board today, just weeks after stepping down as chairman as the company continues a refreshing of the board. 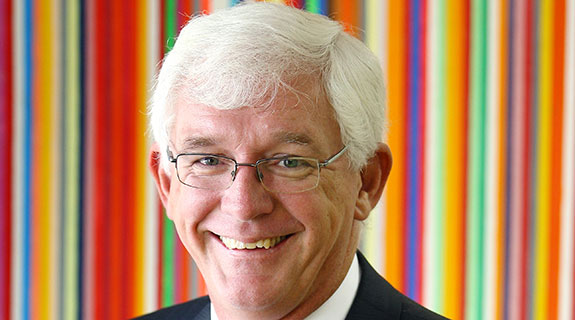 TFS Corporation director Patrick O’Connor has resigned from the board of the sandalwood producer today, just weeks after stepping down as chairman.

Mr O’Connor joined TFS as chairman in September 2013 and was replaced as chairman in November this year by Dalton Gooding, only a month after Mr Gooding joined the company.

TFS said at the time of Mr Gooding's election that Mr O'Connor would remain on the board.

It also flagged other board changes, saying it was undertaking a refresh and expansion program of the board.

John Groppoli also joined the board in October, while Gillian Franklin started as a director at the start of this month.

In September, board member Stephen Atkinson also resigned, while former Australian cricketer Adam Gilchrist left the board in May, due to media commitments.

“This structure provides TFS with a strong platform to confidently pursue new commercial opportunities, and on behalf of the board I would like to thank Patrick for his efforts and wish him the best in his future endeavours,” he said.

Unaudited results for the September quarter pointed to an $18.6 million net profit after tax, after a $5.1 million loss in the three months to June.