Chinese engineering firm Sinosteel MECC have agreed to defer $12m of the $60m needed to build Northern Minerals rare earths pilot plant until after the mine starts producing. Taking the money from future cashflow rather than borrowing it, dramatically changes the deal metrics and sets the company up to be Australia's first heavy rare earths producer in 2017. 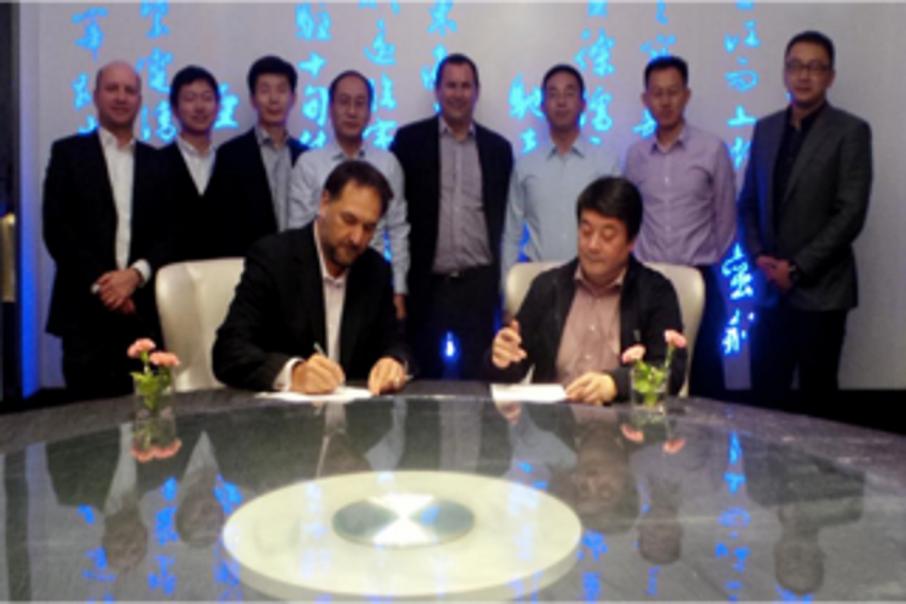 Northern Minerals appear to be on a trajectory towards building Australia’s first heavy rare earths mine in W.A after Chinese engineering firm Sinosteel MECC agreed to defer $12m of the $60m cost to build the pilot plant until after the plant is actually producing.

The deal means that Northern Minerals can take the deferred $12m out of cash flow once the mine is operating which is far preferable to having to find the money up front.

The Perth-based company this week signed a memorandum of understanding with Sinosteel MECC to build the 60,000 tonne-per-annum Browns Range pilot plant and mine infrastructure. The pilot plant will be constructed as modules in China and then shipped to Browns Range which is just east of Halls Creek on the W.A / Northern Territory border.

Browns Range will be Australia’s first producer of the heavy rare earth element known as “Dysprosium” and the largest mine of its kind outside China. Dysprosium is a core material for the building of large industrial magnets that are vital components of some electric vehicles, wind turbines and other large industrial engines.

Whilst Dysprosium is the main game at Browns Range for Northern Minerals, the company says the mine will produce more than a dozen other rare earths as credits which will significantly add to the economics of the project.

The conversion of the MoU into an EPC contract is subject to finance and a final investment decision by Northern Minerals, which is expected in mid-2017.

The contract size for the Browns Range mine is estimated to be about $60 million, comprised of $28 million for the pilot plant, $22 million for mine infrastructure and $10 million in commissioning and working capital requirements.

Under the terms of the MOU, Sinosteel can elect within nine months of the plant being commissioned to convert the deferred $12m into Northern Mineral shares at 15c a share or the 20 day VWAP, whichever is the lesser amount.

Northern Minerals managing director, George Bauk, welcomed the deal with Sinosteel MECC, acknowledging it as a strong endorsement of the company’s vision.

He said, “We are excited to be partnering with a strong party such as Sinosteel MECC. The final pieces in the business plan are coming together as we move towards a final investment decision,” Mr Bauk said.

The Sinosteel MECC agreement caps a run of good news for Northern Minerals in the second half of this year, including a $30 million equity funding agreement with China’s Huatai Mining.

Certainly one to watch in the new year.