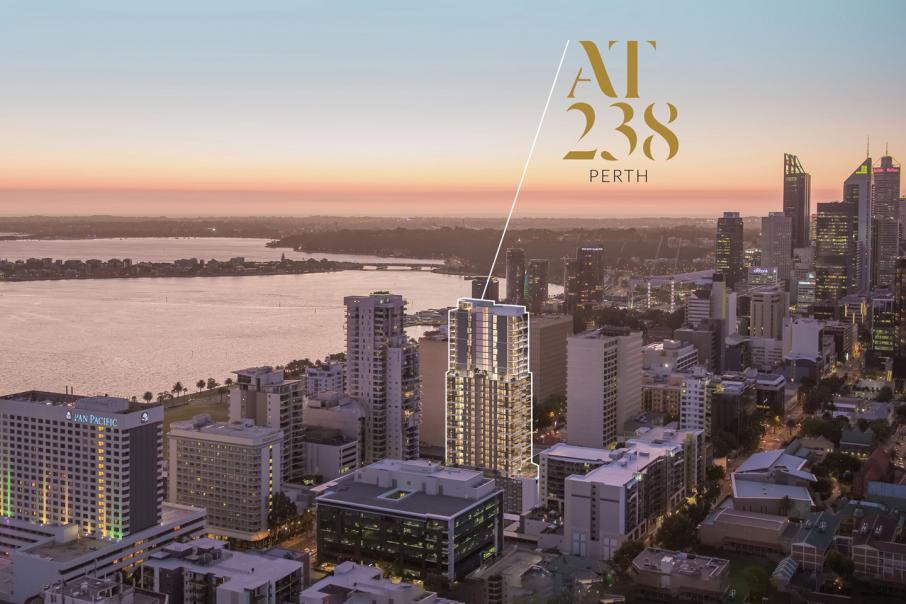 Having fared remarkably well both during and post the Covid-19 pandemic, the chief threat now for the ongoing recovery of WA’s property market is governmental apathy and inaction.

While the sector has pulled through comparatively well after years of subdued growth, much must be done and quickly, in order to ensure WA keeps leading the country rather than become a victim of our own success via subsequent neglect and lack of planning into the future.

Bold reforms are required to remove the biggest barriers to home ownership and mobility for thousands of West Australians and to continue to make WA attractive to both local and international investors and property buyers now and well into the future.

By now stamp duty reform ought to be on the lips of every Western Australian politician.  Incentives for property investors should be a hot election issue as it has been in other states.

Instead, despite countless reputable bodies and authorities across the property sector calling for comprehensive tax reform, we’re currently hearing nothing but chirping crickets from the McGowan government, which is almost guaranteed to be returned to power at the March 13 election.

Our current stamp duty system is inarguably one of the biggest financial barriers to home ownership and mobility in WA.  Over a century old and in desperate need of a major overhaul, the removal of stamp duty in favour of a broad-based land tax system, as has been introduced in NSW, would have a long term positive impact on the health of the sector in this state.

The NSW government has committed to major stamp duty reform which will be underway as soon as mid this year.  The WA government would do well to do the same, thereby ensuring continued momentum in our property sector at a time we need it most.

Secondly, it is absolutely vital that the current 75 per cent stamp duty rebate for off-the-plan apartments be made a permanent feature of WA’s property tax system and that the rebate be reintroduced for apartments under construction to stimulate sales of existing stock and allow continued investment in new projects.

Last June the McGowan government made buying an apartment more accessible than ever, releasing an additional stamp duty rebate on top of the existing rebate of up to 75 per cent or $50,000 on apartments selling off the plan which provided $25,000 for buyers purchasing an apartment under construction.

According to REIWA, approximately one third of units sold in 2020 were bought off-the-plan due in no small part to this very rebate, so it stands to reason that without it the sector’s recovery will stall significantly.

Which is why, rather than letting the legislation expire in October 2021 as it is currently on track to do, the WA government must ensure the health and buoyancy of the WA apartment market by making this stamp duty rebate a permanent feature of WA’s property tax system.

After experiencing record sales levels across October, November and December 2020, Finbar reported $9m in sales in a single day at our landmark Civic Heart project in South Perth which is due for completion in 2023 and already has more than $87 million of sales secured.

Our ongoing strong sales performance has undoubtedly benefited from this rebate as a flood of buyers return to the market with renewed confidence post pandemic uneasiness.

We anticipate this strong sales trend to continue throughout 2021 with our recently launched inner city apartment development, AT238, which is located just two blocks from the Perth CBD, minutes from Elizabeth Quay, Yagan Square and the Swan River foreshore. However, this will not happen without ongoing wholesale tax reform.

It’s clear that market uncertainty in the wake of Covid-19 has worn off, boosted by WA’s deft handling of the pandemic and the ongoing health of the WA economy at a time of global uncertainty.

Favourable market conditions are gathering momentum and buyers are moving quickly to avoid the inevitable price rises which, according to REIWA, will see Perth's median house price rise by between 6 and 10 per cent this year.

Many factors are contributing to this ‘perfect storm’ for our property market:  low supply, record low interest rates, Western Australians returning home from interstate and overseas, buyers and investors who have been waiting and watching the market, and access to ongoing government stimulus measures.

However ongoing recovery following a prolonged downturn is not guaranteed unless the government takes action with the impending withdrawal of current stimulus measures threatening the health of a sector that underpins the strength of the WA economy.

Thirdly, in the interest of seeing sector recovery, the WA government must abolish the Foreign Buyers Surcharge in order to attract crucial international investors back into Western Australia.

This seven per cent surcharge, which came into effect on 1 January 2019 and added more than $40,000 to the cost of an average Perth apartment, has done little to boost government coffers and has prevented important investment in Western Australia. Many overseas investors purchase property in Perth for children to study, retirement and holidays, boosting the WA economy and driving growth in Perth where it is needed most.

The Opposition has recognized that the decision to introduce the surcharge was not based on sound economics rather reactionary politics.  Which is why, in February 2020, the Liberal Party confirmed it would remove the McGowan Government’s surcharge on foreign buyers of residential property in WA in the event they were successful at the forthcoming election.

The Opposition knows that abolishing this surcharge which essentially put a halt on investors buying into the WA apartment market is key in the continued recovery of the sector.

While foreign buyers account for only 10 to 15 per cent of apartment sales in WA, their purchases are crucial:  because they are usually the first to buy-in, they ensure developers meet the sales hurdles required to get finance approved so projects can go ahead and investment continues in our property sector.

Why aren’t these measures crucial to the recovery of WA’s property sector on the WA election agenda?

These are the bold reforms needed to address our state’s rental supply crisis, ensure our state’s property sector continues to recover, and make WA attractive to both local and international investors and property buyers now and well into the future.