Myanmar Metals has delineated significant extensions to the China Lode during resource development drilling at its Bawdwin base metal project in central Myanmar. The work is targeting areas outside of the existing mineral resources and those resources with lower confidence inferred status. Results included 32m @ 4.2% lead, 0.9% zinc and 91g/t silver from 81m down-hole that falls outside the current resource, but inside the optimised open pit shell. 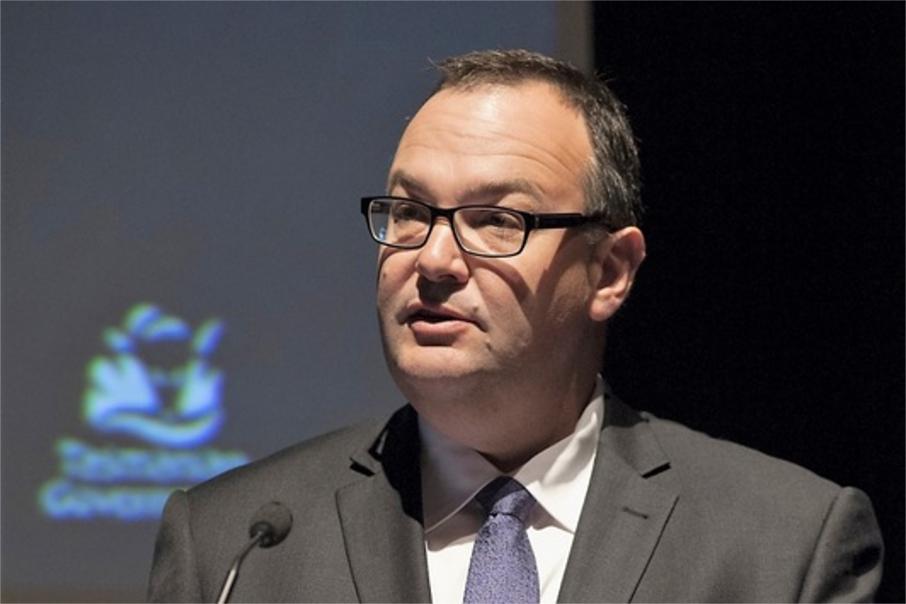 The drill program is targeting areas outside of the existing Bawdwin mineral resources and also regions within the existing resource model that are presently classified as the lower-confidence inferred status of categorisation.

A new drill hole targeting mineralisation outside the resource model to the southwest of the China Lode intersected two high grade zones including a 21 metre section from 56m down-hole that returned 5.7% lead, 2.6% zinc and 174g/t silver.

Myanmar considers these intersections to be very significant as they mostly fall outside the current mineral resource, but still within the open pit shell optimised for the Bawdwin deposit and hence more drilling is being planned.

Additionally, a recent geophysical survey completed at surface above the area of the new intercepts provided a strong chargeable anomaly just 100m further to the west.

This anomaly may relate to a subsurface accumulation of the sought-after base metal sulphides in that particular region of the Bawdwin ore system.

Not altogether bad results from an interpreted “low grade” zone of mineralisation.

A further hole was completed to the northeast of the China Lode, targeting the higher-grade copper mineralisation that had been modelled there.

Again, results were far better than what the existing resource model had predicted and shallow mineralisation started right at the pit floor, with 2m @ 5.5% copper, 286g/t silver, 2.7% nickel and 0.5% cobalt being returned.

Myanmar Chairman and CEO John Lamb said: “These early drilling results are stunning and show potential for (a) significant expansion of the Bawdwin resource envelope … we are seeing outstanding results in the west wall of the China Lode, in areas previously modelled as waste; high-grade lead-zinc-silver mineralisation in zones previously modelled as lower grade halo mineralisation; and excellent copper-nickel-cobalt mineralisation over … intervals in the north-eastern part of the China Lode.”

The drilling program is continuing on 2 rigs around Bawdwin, with a single diamond rig focussed on producing drill core for geotechnical and metallurgical purposes in support of the company’s ongoing PFS works.

An RC rig is completing the development work aimed at upgrading the confidence in regions of remnant inferred mineral resources and is also targeting possible high-grade extensions of the known lodes and drilling new areas with the potential to host additional mineralisation.

The drilling programs are being conducted simultaneously with the company’s regional exploration effort across the Bawdwin concession, which is providing strong indications of new mineralisation beyond the limits of Bawdwin’s known resources.