Opinion: The opposition leader has broken publicly with many of his colleagues to question the ongoing sustainability of the Royalties for Regions program. 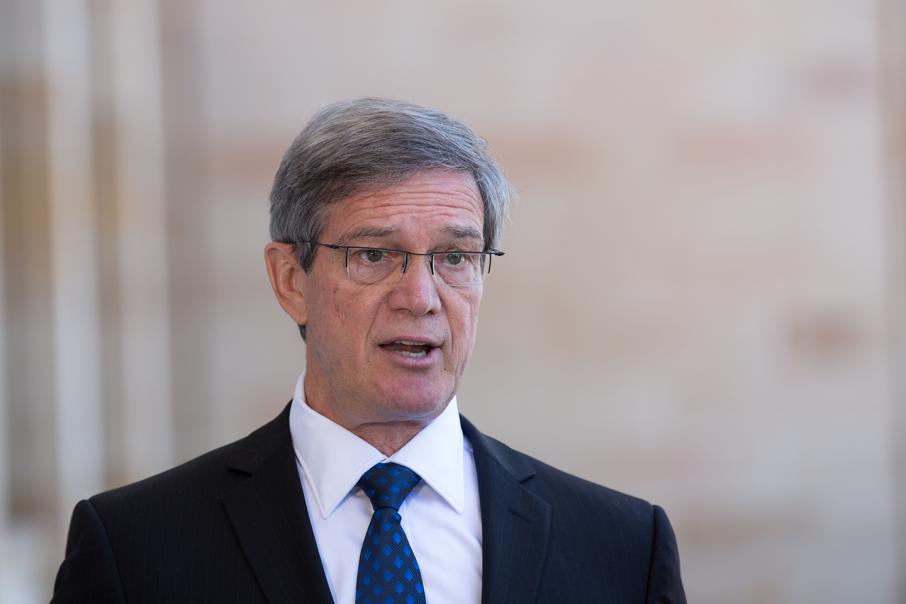 Mike Nahan has taken the political lead on the issue of Royalties for Regions, but will it cost him?.Photo: Attila Csaszar

Mike Nahan has taken the bull by the horns with his call that the Royalties for Regions program, which earmarks $1 billion annually from the state budget for special projects in the country, has run its race.

In some quarters there was a sense of relief – a political leader from a major party had finally enunciated what many across the political spectrum (other than the National Party) had thought but were not game to say.

But such are the political realities that, despite the clear evidence the program had skewed spending (including on projects of dubious merit) during the term of the previous Barnett government, even some on Dr Nahan’s own side privately queried the wisdom of his comments.

The rationale for their questioning was that, while many Liberals didn’t like the program and privately would like to see it wound up, Labor had inherited the problem and any pain for dismantling the scheme should be theirs and theirs alone.

The program was the brainchild of the Nationals and proved a vote winner in both the 2008 and 2013 state elections. Its rationale was that, thanks to the undeniable neglect of the wealth-producing regions by successive governments, 25 per cent of income from royalties up to $1 billion should be earmarked annually for additional spending in the regions.

The Liberals went along with it in 2008 because the then Nationals leader, Brendon Grylls, made it a condition for forming an alliance government. Labor, it must be said, was prepared to do much the same.

The recent Special Inquiry into Government Programs and Projects by former under-treasurer John Langoulant questioned the effectiveness of Royalties for Regions.

While noting that many good projects have resulted, Mr Langoulant added: “Conversely, it has also given rise to waste in expenditure, seen programs being implemented without sound business planning – and in some cases none at all – which has led to developments which don’t deliver their intended objectives and left liabilities for government at the state and local government levels.”

One example of wasteful spending involved the City of Kalgoorlie-Boulder. Its CEO, John Walker, told the inquiry: “Another project was the Ray Finlayson Centre. A $16 million project. Did we need it? Probably not. We had quality sporting fields already. But because there is a lot of money there, it had to be spent.”

Another problem identified with the scheme was that it quarantines (‘hypothecates’) a set amount annually for special regional projects.

Under-treasurer Michael Barnes opposes such arrangements: “They create a false sense of funding availability (and) lead to less scrutiny on project selection than would otherwise be the case,” he said.

Dr Nahan is clearly of a similar mind. Drawing on his economics background, he said the spending should now be built in to the overall budget.

“We would not have a separate sacrosanct fund,” Dr Nahan said.

“We have an ongoing structural problem with the budget. One of the areas is Royalties for Regions and it cannot be sacrosanct from efficiencies elsewhere.”

Timing is everything in politics and it is a pity that Labor had not been aware of the Liberal leader’s views in framing its response to the Langoulant report. Many on the government side would have been keen to negotiate a politically palatable approach to dismantle the scheme – in other words, sugar coat the pill.

Instead of the rigid allocation to regional spending, a unity ticket could have been forged to ensure better targeted spending in the country to help offset the inevitable screams of horror – particularly given the parlous condition of the state’s finances.

And the McGowan government would have had three years to convince country voters that they were still getting a fair deal, despite the populist stance of the Nationals and other small parties to the contrary.

But that window of opportunity has now closed, at least for the time being. Despite suggestions that revenue is picking up, and Treasurer Ben Wyatt’s cost-cutting initiatives are bearing fruit, returning the budget to surplus by 2020-21, as promised, remains a challenge.

Dr Nahan’s comments show clearly where the competing merits of financial management and politics clash – they are sound on the management side, and risky (or courageous) from a political perspective. 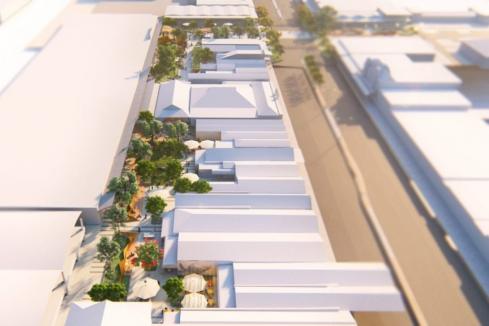 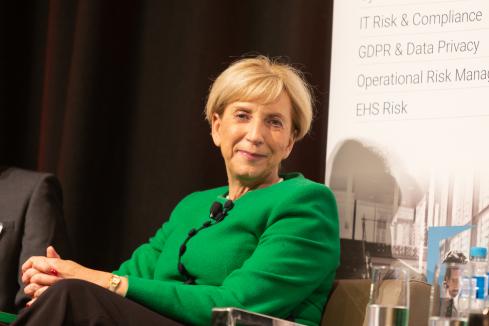 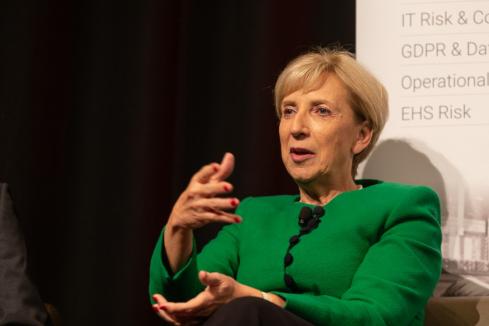 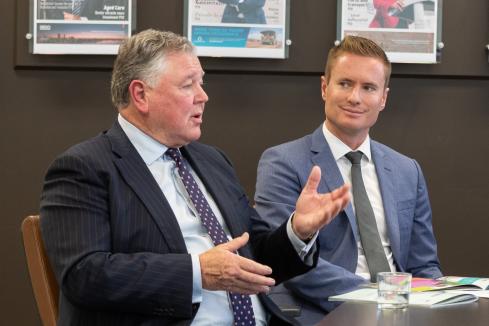 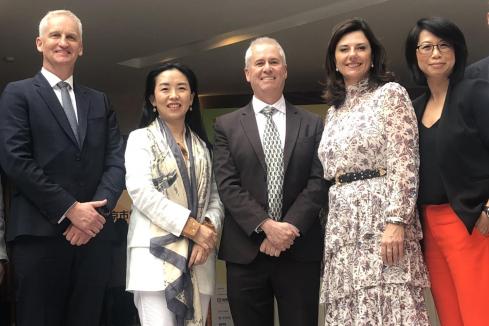