Mozambique ruby miner Mustang Resources, which suffered a 30 per cent share price plunge on Monday after a strong rally in recent weeks, has announced a disappointing inaugural tender in Mauritius. 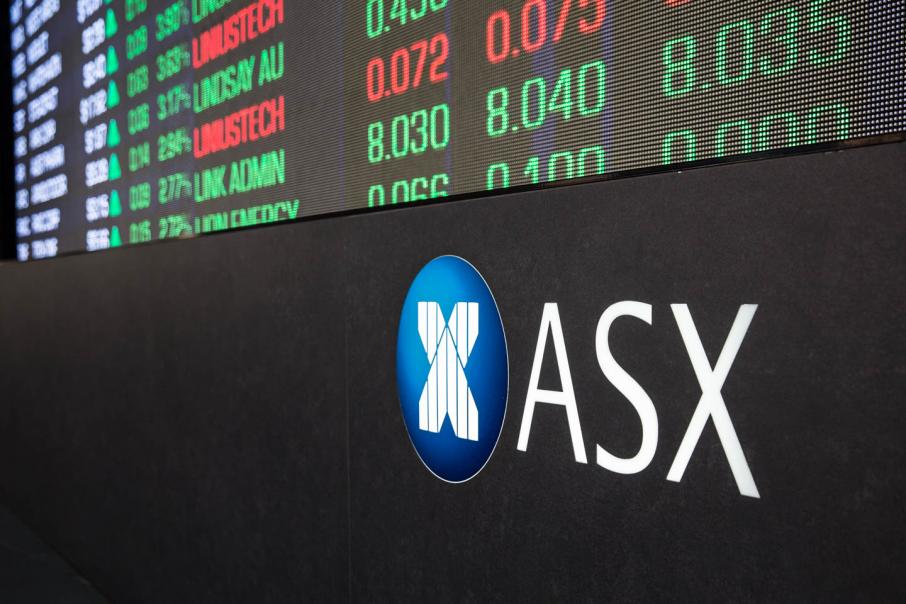 Mozambique ruby miner Mustang Resources, which suffered a 30 per cent share price plunge on Monday after a strong rally in recent weeks, has announced a disappointing inaugural tender in Mauritius.

Mustang managing director Christiaan Jordaan said the results from the tender that finished late Monday were clearly disappointing but the company had gathered valuable market intelligence for future tenders.

Thirteen of the 21 bid schedules offered did not reach their reserve prices, and prices received ranged from $6 a carat to $1,944 a carat.

He said the feedback from buyers made clear that the miner had to offer increased quantities of rubies in each category.  Buyers and their jewellery customers needed sufficient similar rubies available to enable them to produce the required number of any particular jewellery item.

“We will now focus on building the inventory required by the market,” he said.

The company has delayed a planned plant upgrade at its Montepuez mine, which will reduce expenditure as Mustang focuses on preparation for a second tender mid next year.

The company was suspended by the ASX on Monday pending their response to a price and volume query.

In response, Mr Jordaan wrote to the ASX on Monday and said the company had requested a trading halt on Saturday to cover the period of the auction. However, the ASX had not received the request by commencement of trading on Monday.

The ASX announced today that trading in Mustang shares can resume tomorrow.