The return of the mullet opens up a conversation about schools’ role and personal freedoms. 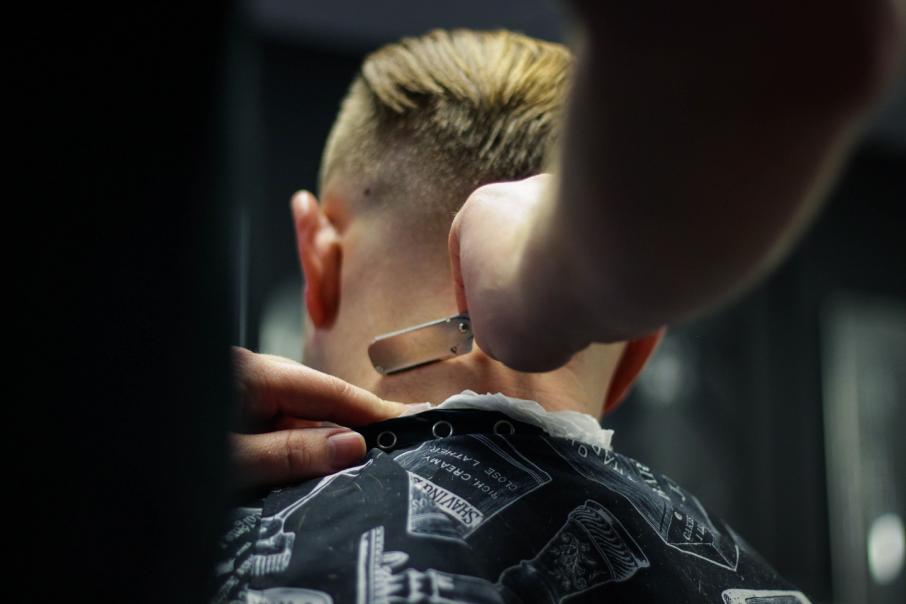 The mullet is considered by many to be the unkindest haircut of all. Photo: Chris Knight

School haircuts are in the headlines again following news one Perth private school has banned the mullet on the grounds it is unacceptable.

The mullet – also referred to as the ape drape or the squirrel pelt – is considered by many to be the unkindest haircut of all.

Short at the front and sides and long at the back, the style was popularised late last century and now has made a comeback. You just have to watch your AFL team for proof of its resurgence.

Trinity College has reportedly determined that students sporting a mullet do not meet the school’s grooming standards and need immediate off-site rectification. There are reports other private colleges are sending students to on-campus shaving shops to have mullets removed.

It is not the first time a school has attempted to cut the mullet down.

The most recent crackdown, however, has reignited the question of whether high school students should be allowed to wear their preferred hairstyles.

Most private schools have strict uniform policies that include hairstyle rules for both male and female students.

Teachers often have the unenviable task of enforcing hairstyle rules in the face of upset students (and sometimes their disgruntled parents, who are outraged by a school’s attempt to shape students’ hairstyles).

Parents supportive of free-ranging hairstyles argue that teenagers think with their brains and not their hair.

They say hairstyles should not be an issue so long as children wear their school uniforms correctly and have the right attitude towards schoolwork, fellow students and teachers.

Others contend that students should be able to choose their own hairstyle on the grounds they be allowed to express themselves. Students’ hair, they suggest, should not be limited by school policy.

These parents maintain that, as children grow up, they begin to make independent choices about who they are, who they want to be, and how they should act in the world.

As such, they often desire increased independence and autonomy, and schools should respect that.

Some parents argue schools that try to control students’ hairstyles enforce archaic stereotypes: long hair is for girls, spiky punk hair is a sign of a rebellious person, and a mullet is a sign of a larrikin.

There is even a group of parents that maintains different hairstyles reflect the wonderful diversity of students, and that schools’ repression of individuality simply reinforces an intolerant and outmoded sense of uniformity.

Schools maintain, however, that high standards around personal grooming, including hairstyling, are often linked to higher and positive expectations for pupil achievement and behaviour.

They claim schools should always promote an element of uniformity. Adopting hairstyles that fit within a particular set of standards contributes positively towards the image a school displays to its broader community.

Some schools even suggest that uniform policies and grooming guidelines assist in helping to prepare students for the world of work.

Many workplaces, they argue, have policies about what should be worn and how hair must be styled, and that such policies are often underpinned by workplace safety requirements.

There is even the more extreme view of some schools that hairstyle, together with the dress code, is part of a school’s necessary enforcement of discipline. A school’s function, they will tell you, is not only to teach the three Rs but to shape young people to fit in with the disciplined society they will move into when leaving school.

Other schools claim that students sporting extreme-styled haircuts are a source of distraction for others, often creating a talking point that takes students’ minds away from their studies.

Increasingly, schools that put in place rigid dress codes – including relating to hairstyles – will come under intense pressure from at least some parents who will fight against what they see as an unnecessary attempt to repress students’ individualism and autonomy.

The long and short of the hairstyle debate is that each school community is best placed to determine what works best in their community.