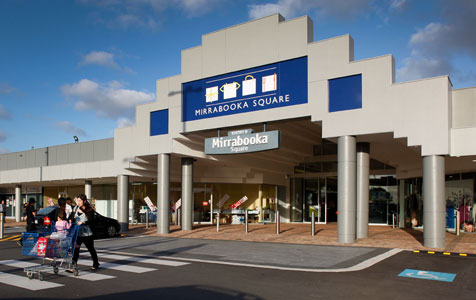 Mirrabooka Square has been named the state’s best shopping centre by the Property Council of Australia, for the second time in three years.

The 41,100 square metre centre, which is located on Mirrabooka’s Yirrigan Drive, won the award ahead of more than 60 other shopping malls in Western Australia.

According to the Business News Book of Lists, the centre is the 12th biggest in WA, ranked on net lettable area.

In addition to the Shopping Centre of the Year award, Mirrabooka Square was named the winner of the excellence in marketing award for its MyWorld@MySquare campaign.

Mirrabooka Square Shopping Centre marketing manager Teagan Csepany said the campaign focused on embracing multiculturalism through the centre’s food offerings, while also including a mix of events themed to Africa, Europe and Asia.

“The campaign was driven by intensive market research, and the desire to break down cultural barriers between major constituents of the trade area,” she said.

Mirrabooka Square is owned by Perron Group, while leasing is managed by JLL.

The centre, which is anchored by Big W, Kmart, Coles and Woolworths, recorded a tenancy occupancy rate of 95 per cent.