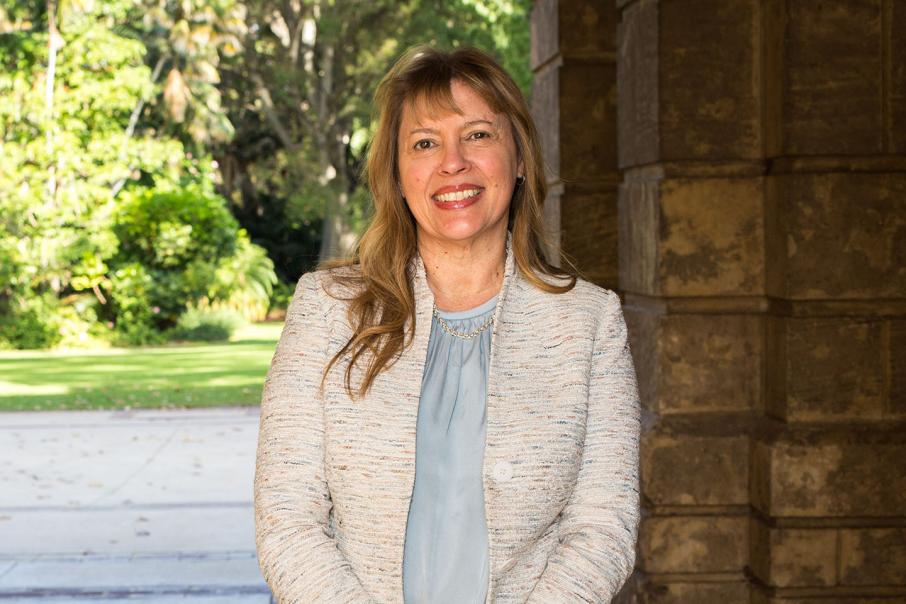 The Royal Commission into Institutional Responses to Childhood Sexual Abuse forced Australians to confront some hard truths about the safety of past, present and future generations of the nation’s
children.

Helen Milroy, who was one of the six commissioners on the five-year inquiry that finished in 2017, said the response, including from state and federal governments, had been amazing both during and after the investigation.

“There have been a lot of really good things that have happened already,” she said.

“People are making changes to policies and procedures and programs to keep children safe.”

A professor of Child and Adolescent Studies at the University of Western Australia, she is determined to maintain the progress after the initial positive reaction to the findings.

Professor Milroy intends to undertake significant clinically relevant research into how the type of trauma the commission identified affects children, and how Australian society deals with this.

This work will be advanced through a recently announced honorary fellowship with the Telethon Institute for Child Health Research, where Professor Milroy has helped develop the child mental health program Embrace, and her existing role at UWA.

Professor Milroy’s work is particularly focused on achieving positive outcomes for the Australian indigenous community, of which she is a member as one of the Palyku people of the Pilbara.

“I don’t think that as a nation we’ve fully understood the level and magnitude of trauma Aboriginal and Torres Strait Island children and people have been through,” she said. “It’s still going to take a lot of courage, a lot of effort and a lot of collaboration to get things right.”

Professor Milroy said mental health was a complex issue and one for which it was difficult to measure progress, which helped to explain why it had only recently made it onto the agenda of indigenous health programs such as Close the Gap.

Lessons from the royal commission about the resilience and life skills participation in sport can provide to children has also informed Professor Milroy’s approach to her recent appointment as the Australian Football League’s first indigenous commissioner.

The role will involve work at both the grassroots level and with the elite members of the league itself, who she said were not immune to the challenges with mental health.

Professor Milroy sees this increasing acknowledgement of the universality of such challenges as another positive attitude change occurring in Australian
society.

“It’s really great that mental health has really hit everyone’s agenda and hopefully, if we are a much more sympathetic and compassionate society, we can get some of these problems dealt with earlier or even prevent them,” she said.

Professor Milroy, who was the first Aboriginal person to graduate from medicine anywhere in Australia and received considerable healing inspiration from her grandmother, strongly promotes the effectiveness of traditional care and encourages all those seeking to provide for the indigenous community’s mental health needs to recognise
its virtues.

“We had our traditional healers. We also had extensive kinship systems and networks, which allowed people to be cared for,” she said.

“And whenever you have a cross-cultural context like we have now in the present day, then you need to be able to understand what the belief systems and what the experiences are for that particular group to be able to provide the
best care.”

One final role with which Professor Milroy has taken to with great enthusiasm is that of author of children’s books such as Wombat, Mudlark and Other Stories, which is forthcoming through Fremantle
Press.

While this might initially seem a departure from her established workload, she sees it as fully in keeping with the same rich cultures of imagery and storytelling that traditionally contributed to the health and wellbeing of
indigenous Australians.