Northern Star Resources is on track to meet its full-year targets after posting a jump in quarterly gold sales, underpinned by its recent $5.8 billion acquisition of Saracen Mineral Holdings. 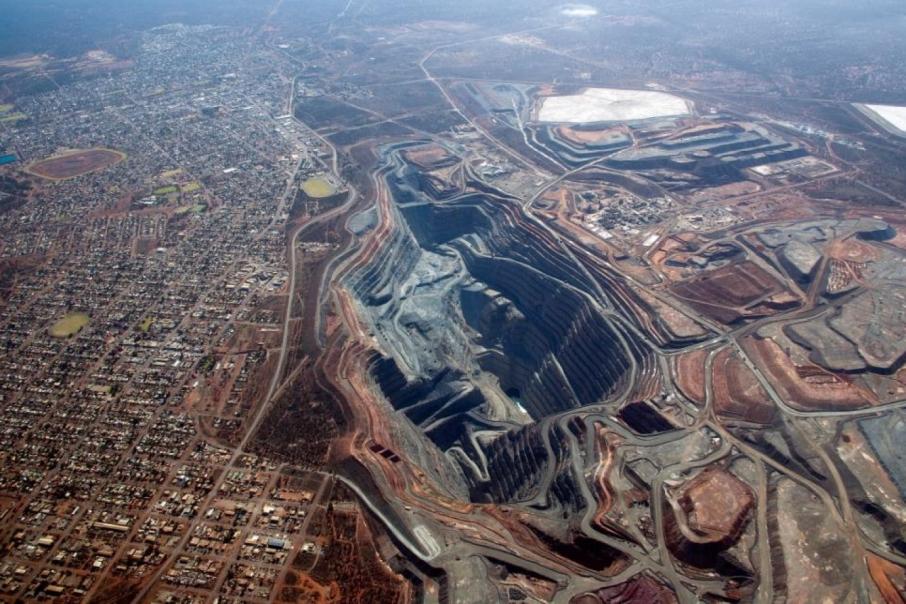 Gold sales from the Kalgoorlie Super Pit jumped 84 per cent in the March quarter. Photo: KCGM

Goldminer Northern Star Resources is on track to meet its full-year targets after posting a jump in quarterly gold sales, underpinned by its recent $5.8 billion acquisition of Saracen Mineral Holdings.

Northern Star sold 368,273 ounces of gold in the first three months of the year, marking a 46 per cent increase on gold sales from the December quarter.

The biggest rise came from the Kalgoorlie Super Pit, where attributable gold sales jumped 84 per cent after joint owners Northern Star and Saracen merged their assets in February.

Northern Star now owns the mine, as well as its operator, KCGM.

Gold sales at Kalgoorlie dropped 7 per cent during the quarter while sales rose at Northern Star's Yandal operations, which comprise the Jundee and (now) Thunderbox mines, by 38 per cent.

Northern Star said it was still on track to meet its FY21 production and cost guidance despite a series of “one-off issues” including a planned 14-day mill shutdown at KCGM, unplanned maintenance at the Thunderbox mill, and lower head grades at the company’s Pogo operation in Alaska, due to mine plan sequencing.

Executive chair Bill Beament, who recently announced his decision to leave the company in July, said Northern Star had overcome the issues.

“This is a huge credit to our team and also reflects the underlying quality of the assets,” he said, also noting progress made on exploration campaigns.

“We have numerous opportunities to grow the returns our business generates, both by expanding profitable production, ensuring there is a strong focus on those assets with the most potential and identifying synergies and savings along the way.”

Northern Star is due to release a reserves and resources update in May, ahead of its annual Strategy Day scheduled for July.