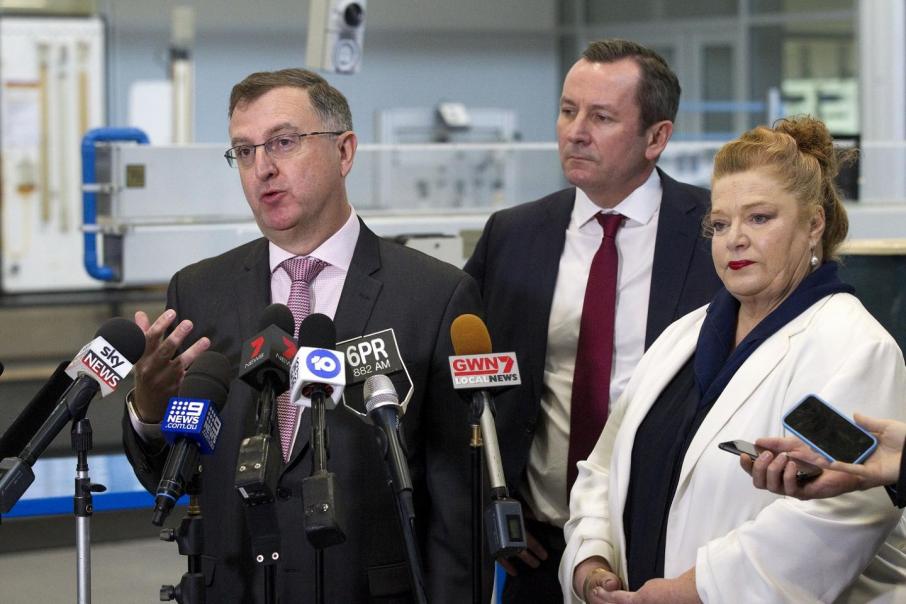 With the help of a $2 million contribution from Rio Tinto, the course was billed by the McGowan government as the first achievement of a resource industry collaboration that included the assistance of Fortescue Metals Group, BHP and Komatsu and others.

Along with South Metropolitan TAFE, secondary students from Cecil Andrews College, Gilmore College, Baldivis Secondary College and Karratha Senior High School will be able to study Certificate II in autonomous workplace operations as of the start of the next school semester.

“This is a great example of industry working in partnership with government to ensure our training sector creates a highly skilled workforce,” Mr McGowan said.

“They will also ensure the diversification of our economy and help Western Australians assist the mining industry well into the future,” he said.

Ms Ellery echoed the premier’s sentiment, saying that new automation courses would position WA to take full advantage of the opportunities automation was expected to deliver the WA economy in the coming decade.

“They will help meet the needs of the mining and resources industry and set up our WA workforce for years to come," she said.

The news came on the back of an announcement that the government had secured $39 million to put toward research infrastructure in the state.

“WA needs world-leading facilities to support research that underpins our research reputation nationally and internationally, and to support the jobs of the future,” he said.

“From large scale studies of the Ningaloo Reef with Ocean Gliders, to microscopic analysis of soil samples with electron microscopes, the benefits of this funding will be felt across WA.”