ASX-listed West Africa gold hopeful, Mako Gold, has put the second tranche of an oversubscribed $10 million capital raise to bed as it cranks up an exploration blitz at the Tchaga prospect at its exciting joint-ventured Napie gold project in Cote d’Ivoire. 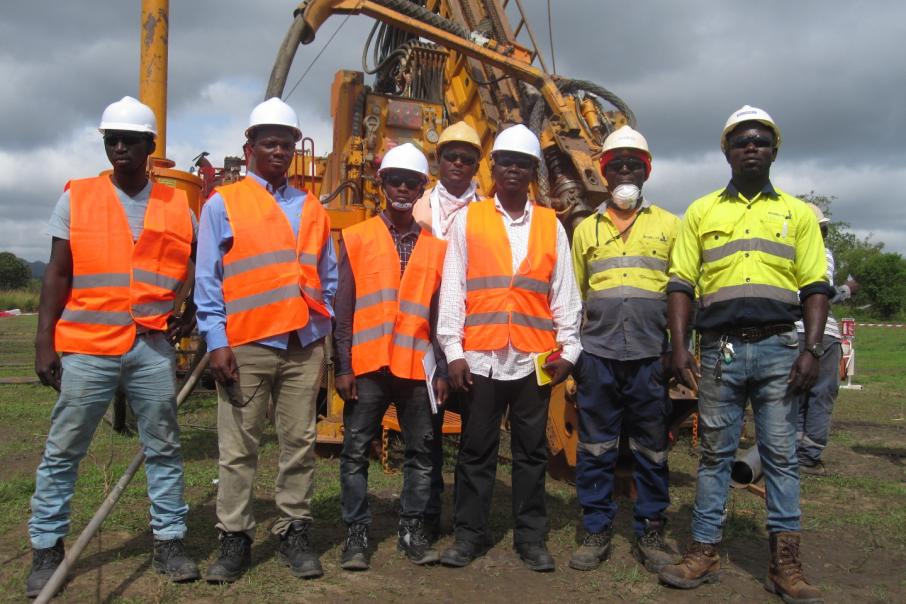 ASX-listed West Africa gold hopeful, Mako Gold, has put the second tranche of an oversubscribed $10 million capital raise to bed as it cranks up an exploration blitz at the Tchaga prospect at its exciting joint-ventured Napie gold project in Cote d’Ivoire.

The $5 million cash boost to Mako’s coffers via the second tranche of the recent share placement allows the company to turbocharge its exploration and growth strategy. The current plan is vectored towards infill drilling and delineating extensions to shallow, high-grade mineralisation at Tchaga and testing a multitude of regional prospects within the Napie project area. Those high-priority targets include the Gogbala, Tchaga East and Tchaga North prospects.

Mako aims to deliver a maiden mineral resource estimate for Napie in the March quarter next year. The company is hoping to resume its current 10,000m RC and diamond drilling campaign at the Tchaga prospect next week following a temporary suspension due to heavy rains at the peak of the wet season. The drilling program is slated to continue for the rest of this year and into 2021.

The Brisbane-based company currently has a 51 per cent stake in Napie and can lift its interest to 75 per cent by taking the project through to the completion of a feasibility study. More than 70 gold resources in excess of one million ounces each occur within the world-renowned fertile Birimian greenstone belts, which also take in Napie.

Mako Gold Managing Director, Peter Ledwidge said: “We are pleased by the overwhelming demand for our capital raise following the outstanding results from our ongoing drilling campaign at Napie which continues to demonstrate shallow, high-grade mineralisation over an extensive strike length.”

“The significant increase to our balance sheet enables Mako to accelerate exploration on Napie by having one drill rig concentrating on advancing the Tchaga prospect towards a maiden resource and a second drill rig focusing on the high-priority regional prospects where we will be following up positive drill results from our 2018 maiden drilling program.”

Mako’s $2.8 million in existing cash reserves, the proceeds from the recent $1 million divestment of the Niou gold project in Burkina Faso, and the latest $10 million capital raise places the West Africa-focused gold junior in a solid position to fund its systematic exploration and growth strategy.

The company will retain a relatively tight structure with an issued capital of about 256 million shares after the issue of the 44.9 million shares – under the second tranche – is taken into account.

With a topped-up bank account and an accelerated drilling schedule planned, there will no doubt be many interested onlookers keeping an eye on the West African specialists. 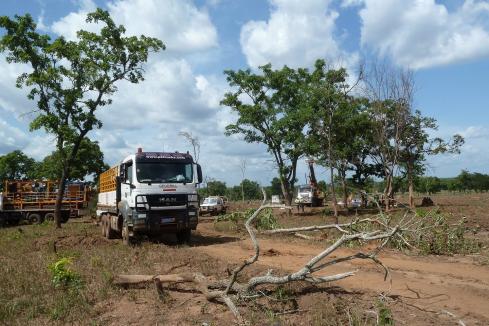 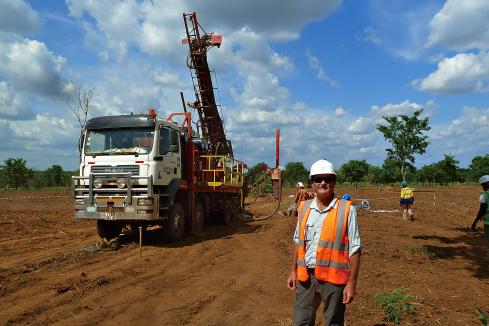 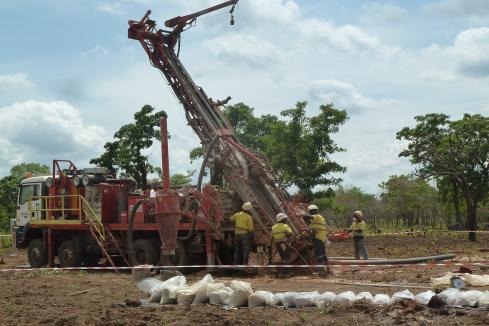 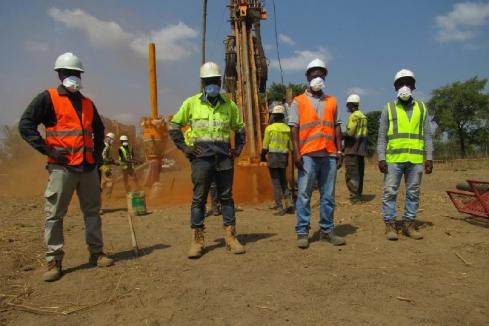 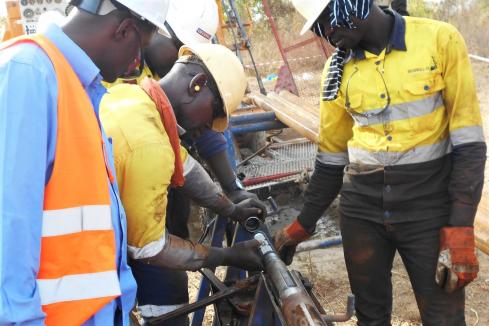