Macmahon Holdings has criticised CIMIC Group’s proposed $174 million takeover offer, saying its preliminary view was that it does not represent fair value of the business, and has told its shareholders to take no action. 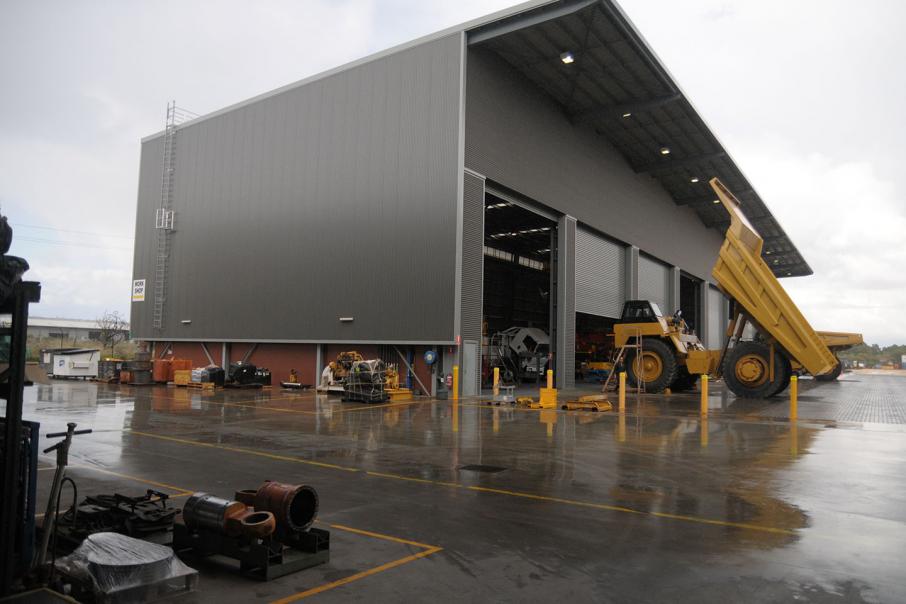 Macmahon has told its shareholders to take no action in respect of the Cimic offer.

Macmahon Holdings has criticised CIMIC Group’s proposed $174 million takeover offer, saying its preliminary view was that it does not represent fair value of the business, and has told its shareholders to take no action.

Perth-based Macmahon received the 14.5 cents per share takeover offer from Cimic earlier this week, with Cimic proposing to acquire the 79.5 per cent of Macmahon’s issued shares that it doesn’t already own.

Cimic’s position on the offer was that it was a 45.6 per cent premium to Macmahon’s three-month volume-weighted average price. However, the target argued today that the offer was less than its current net tangible assets per share.

Today, Macmahon shares passed the value of the offer – 3.4 per cent higher to 15 cents each at 10am.

“The board of Macmahon has made an initial assessment of the offer and Cimic’s bidder’s statement,” Macmahon said.

“On the basis of this initial assessment, Macmahon’s board strongly advises shareholders to take no action in respect of their shares or the offer until they receive further information from Macmahon, including a formal recommendation.

“The offer is unconditional and as such, Cimic is only able to withdraw the offer in very limited circumstances.

“There is therefore no urgency for shareholders to sell their shares, accept the offer or take any action at all at this time.”

Aside the offer price being less than the company’s NTA per share, Macmahon also argued that it retained a robust balance sheet with minimal debt, and was in a strong cash position.

It also said it held a strong tender pipeline with growth opportunities at an advanced stage, including at Independence Group’s WA mining operations.

Cimic is expected to lodge a bidder’s statement to Macmahon shareholders within the next 28 days, at which point Macmahon will lodge its target’s statement.

Macquarie Capital is financially advising Macmahon on the offer, with Ashurst acting as legal adviser.