MGC Pharmaceuticals’ cannabinoid formulations have demonstrated effectiveness in fighting brain cancers in ground-breaking pre-clinical trials conducted in collaboration with the National Institute of Biology and University Medical Centre Ljubljana in Slovenia. The formulations inhibited the viability of cancerous glioblastoma cells taken directly from a patient and caused a significant fraction of the cancer’s stem cells to die. 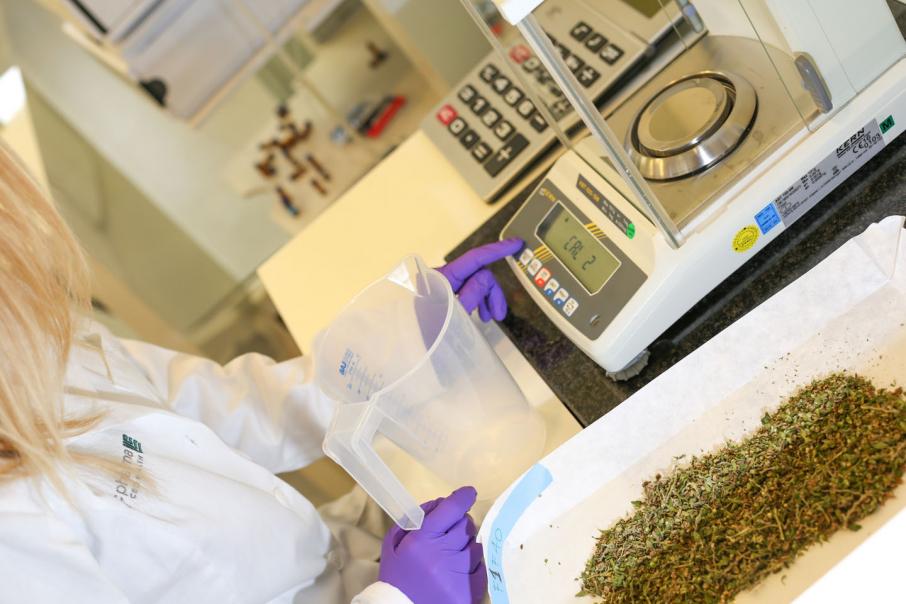 The research found that specific cannabinoid compound formulations were able to inhibit the viability of cancerous glioblastoma cells taken directly from a patient.

Importantly, the formulations were able to cause a significant fraction of the glioblastoma stem cells to die a short time after application.

Glioblastoma stem cells are considered to be the “roots” of the disease, which is the most aggressive and therapeutically resistant primary brain tumour, making them a key target in oncology therapy.

MGC’s research includes testing cannabinoids preparations in compositions that can be adjusted to suit individual patients.

This involves obtaining fresh tumour tissues obtained from patients after therapeutic, surgical removal of the tumour and testing the tissues to determine the optimal cannabinoid preparation for the effective treatment of the remaining cancer cells.

The company has also developed a diagnostic platform to predict the response of the specific glioblastoma tumour to selective cannabinoid preparations, based on their subtype, which is defined by the genetic fingerprint of the tumour.

Research is also underway to determine if the effectiveness of the cannabinoid formulations is dependent on the variety of cannabinoid receptors expressed on the glioblastoma cells surface.

If this is confirmed, finding out which of the five most common receptors found in cancer cells could lead to the development of a relatively simple diagnostic prediction process for cannabinoids therapeutic potentials.

MGC Managing Director Roby Zomer said: “This research is a major breakthrough for the treatment of tumours with cannabinoid-based formulations and has wider implications on different cancer treatments.”

“The full research report successfully shows that compounded cannabinoid formulations can have a positive effect on the treatment of glioblastoma, reducing the growth of a tumour cell and killing the cancerous stem cells.”

“We are now creating a cannabinoid compound matrix which we can utilise to target a wider range of cancers and significantly advance our R&D capabilities.”

Mr Zomer added that in addition to the collaboration with the National Institute of Biology and University Medical Centre Ljubljana, the company would also broaden its involvement with other leading medical research institutions including the Royal Melbourne Institute of Technology and The Hebrew University of Jerusalem.