Lithium Australia’s large scale pilot plant to be based on its SiLeach processing technology has received a boost, with test work achieving a breakthrough that improves lithium recoveries and enhances the production of a key by-product. The results have led to an innovative change to the process that has the potential to reduce capital and operating costs and strengthen the project economics. 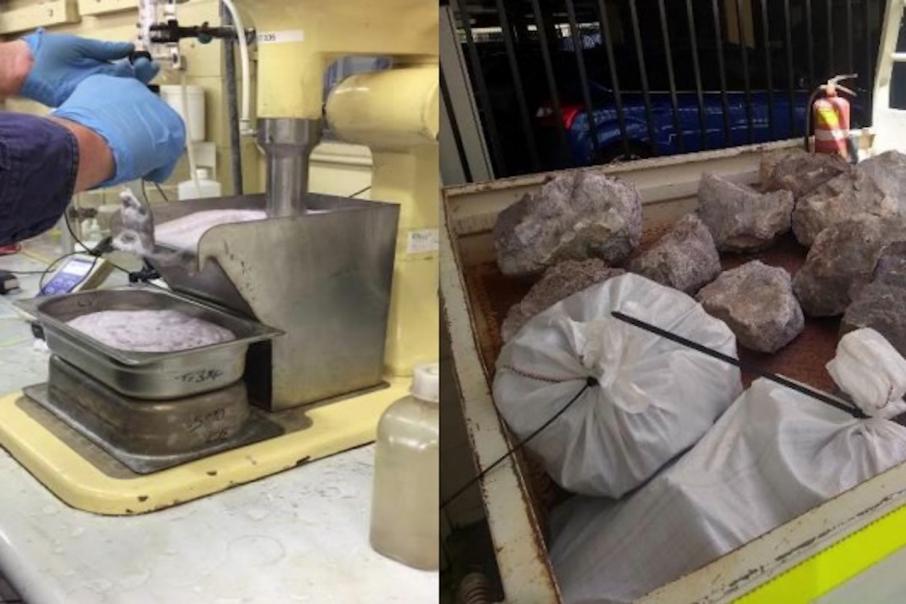 Lithium Australia will apply for an additional patent for its SiLeach, chemical based lithium extraction process after fine-tuning for a proposed large scale pilot plant led to a breakthrough improvement.

In an update to the ASX, the lithium processing specialist reported that joint test work by the company in concert with ANSTO Minerals and CPC Project Design, had produced an innovative improvement in the SiLeach flow sheet as part of engineering studies for the pilot plant.

The biggest new benefit is a significant increase in lithium recoveries from low-grade, waste micas that are the targeted feedstock for the SiLeach process.

Recoveries are now expected to average more than 86%, compared to previously reported results of 82.8%. Lithium Australia said this had the potential to reduce capital costs in several unit processes within the proposed pilot plant.

Another major benefit from the flowsheet change is an improvement in the quality of a SiLeach by-product, potassium sulphate, a high-value fertiliser chemical better known as sulphate of potash.

The company reported that Sulphate of potash production has the potential to become a significant earner because about 12 tonnes of readily marketable fertiliser would be produced for every tonne of lithium carbonate equivalent. In dollar terms, this could add about 20% to the revenue stream generated by the pilot plant according to Lithium Australia.

The many spin-off benefits of the flowsheet changes, which have been confirmed by lab test work, will be included in a new patent application to be lodged in Australia and internationally.

Lithium Australia managing director, Adrian Griffin, said: “The FEED study is advancing well and the improvements in lithium recovery are very encouraging. We're pleased with the increase in confidence around by-product recovery, which is an important aspect of the SiLeach revenue stream. We believe it will allow us to produce lithium chemicals from minerals but at the same low unit cost as that of the brine producers.”

The pilot plant is being designed to produce 2,500 tonnes of lithium carbonate equivalent per annum and is a key step along the decision making journey towards building a full-scale plant producing 10 times this amount using the innovative SiLeach process.

The breakthrough technology can recover lithium at fraction of the cost of conventional processing and can turn low-grade lithium micas and waste products into cost-competitive sources of battery grade lithium chemicals.

Lithium Australia is assessing a number of options for low-grade feedstock, including its 80%-owned Lepidolite Hill deposit in WA. A lab-scale trial at ANSTO Minerals is being planned to test feedstock from a number of sources.

This will not only further de-risk the pilot plant but also generate product samples for potential offtake partners, taking Lithium Australia another step closer towards realising what looks to be a pioneering vision if it comes off.