Lithium Australia’s SiLeach on track for patents in 148 countries

The Australian Patent Office has reported favourably on Lithium Australia’s international patent application for SiLeach, clearing the way for protection of its breakthrough lithium processing technology in 148 countries. The local patent authority reported that SiLeach, which slashes lithium extraction costs and opens up the possibility of treating lithium waste materials, is indeed “novel, inventive, industry applicable and patentable”. 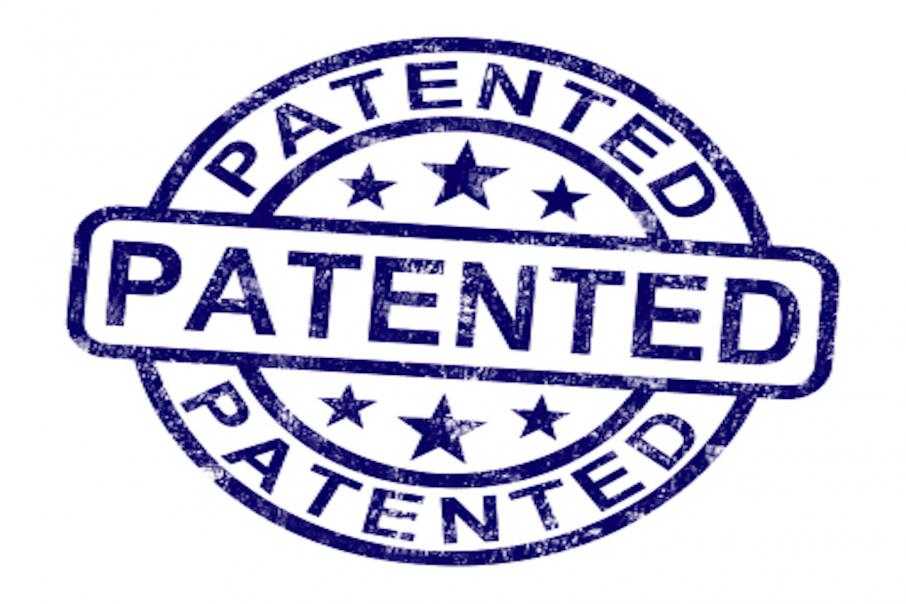 Lithium Australia is on its way to patent protection in 148 countries for its breakthrough SiLeach process after being given the thumbs up by the Australian Patent Office.

The lithium processing technologist submitted an international patent application for SiLeach in February 2017 under the Patent Cooperation Treaty administered by the World Intellectual Property Organisation.

This triggered a rigorous examination by the Australian Patent Office, which almost a year later has reported that SiLeach is indeed “novel, inventive, industry applicable and patentable”.

These findings will be used to guide the decisions of patent offices in 147 other countries.

SiLeach promises to be a game changer in the manufacturing of lithium battery chemicals such as lithium hydroxide and lithium carbonate.

Lithium can be extracted at much lower cost compared to conventional processing, which even opens up the possibility of economic processing of low-grade lithium deposits and lithium waste material.

Lithium Australia last year took a further step to create a totally integrated, sustainable business by acquiring the Brisbane-based Very Small Particle Company in an all-scrip deal valued at $12.5 million. VSPC is regarded as one of the world’s most advanced manufacturers of cathode material for lithium batteries.

Lithium Australia managing director, Adrian Griffin, said: “The grant of patents for SiLeach will bolster Lithium Australia's desire to create greater sustainability in the lithium industry by capitalising on the abundance of lithium-bearing waste materials. It will also dovetail perfectly with our interest in VSPC cathode production technology, giving us the ability to process mine waste right through to the production of battery cathodes. Currently, no other company has the tools required to achieve this sustainability goal.”

2018 promises to be a big year for Lithium Australia. The company is on track to approve a large scale Sileach pilot plant in early 2018 and in December announced a maiden lithium resource at its Sadisdorf deposit in Germany that could support 25,000 tonnes of lithium carbonate production per annum for 10 years.

In a world obsessed with lithium and electric vehicles, Lithium Australia appears to be in the right place at the right time.

Not only do they have a unique processing technology but they are also a major lithium exploration player with solid prospects at various stages around the world.