An internal report into the Liberals’ 2021 WA election performance is imminent. 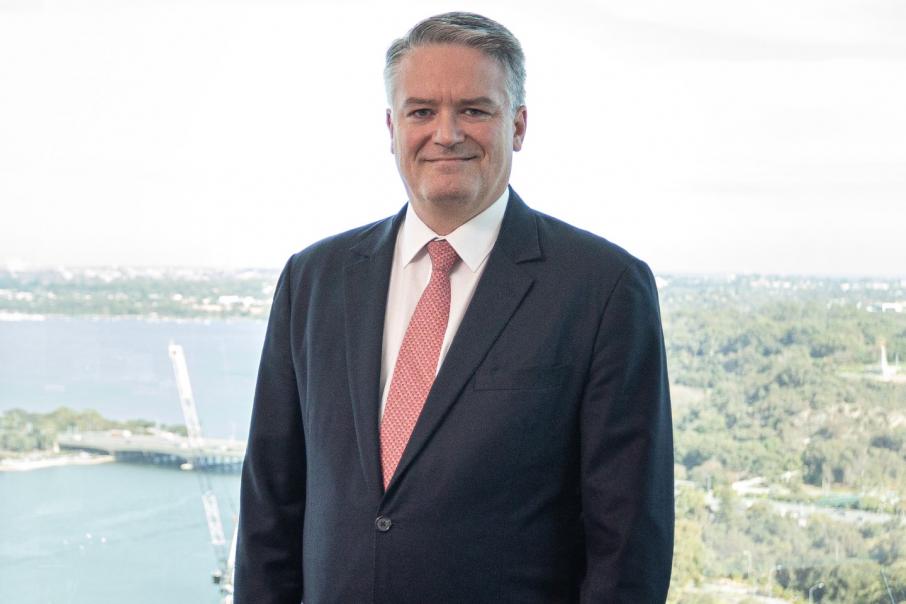 Mathias Cormann was a key Liberal powerbroker ahead of the disastrous 2021 poll. Photo: Gabriel Oliveira

Senior Liberal Party WA members should be nervously awaiting the late-August release of the report on the party’s appalling performance at the state election last March.

For the report to be worthwhile, it needs to include a forensic account of the lead up to the election, such as the preparation of key policies and the selection of candidates, especially in seats considered, at the time, to be safe or marginal.

It must not pull any punches. For example, every Liberal member knew that to get anything done in the party in recent years they needed the support of former federal finance minister Mathias Cormann, or senior Legislative Council members Peter Collier (North Metropolitan) or Nick Goiran (South Metropolitan).

And that included endorsement for what were considered (before the election, at least) to be key seats, let alone branch and state council posts.

Mr Cormann has moved on to the dizzy heights of the Organisation for Economic Co-operation and Development in Paris, where he is secretary-general. But that does exclude him from any responsibility for the collapse in Liberal support, which has left the party with a dismal two members in the 59-seat Legislative Assembly.

While successive leaders such as Mike Nahan, Liza Harvey and Zak Kirkup copped most of the flak for the party’s lacklustre performance during the first term in opposition, they weren’t helped by the lack of support from their colleagues behind the scenes.

For example, the formulation of policies to take to the election was virtually non-existent, as became painfully obvious when Mr Kirkup unveiled his half-baked climate policy only weeks before polling day. It was panned by the resources sector – the party’s traditional supporters – and cost it votes in Collie-Preston and the neighbouring seat of Murray-Wellington.

The Liberals were never going to win Collie-Preston, but they did have hopes in Murray-Wellington. However, the policy announcement, which included bad news for coal mining, put paid to that.

Candidate selection also showed woeful judgment in some seats the party should have won. The most glaring examples were South Perth and Bateman, where long-term Liberal members were retiring, but insiders also knew that former deputy leader Bill Marmion was in trouble in the blue-ribbon Nedlands seat.

Why didn’t party hard heads tap Mr Marmion on the shoulder and tell him time was up? Would a fresh face have prevented the seat falling to Labor for the first time? We’ll never know.

Senator Dean Smith recently addressed the Mt Pleasant branch on the topic: ‘Liberal future – a plan to resurrect the WA Liberals’. And he spoke from experience, having been campaign organiser in the federal seat of Cowan when Liberal candidate Richard Evans unseated Labor’s Carolyn Jakobsen in 1993. Many campaigns have followed.

He was also an adviser to former premier Richard Court and worked in the party’s national secretariat in Canberra under then director Andrew Robb.

Many members believed the WA party’s support would bounce back after its 2017 election drubbing. That didn’t happen. Now, Senator Smith is warning that supporters who voted Labor for the first time last March – McGowan’s Libs – won’t automatically return.

Not only does the party need to win them back, it must also actively attract more members. He’s suggesting a more compact branch structure – one branch per state electorate – with all members being eligible to vote to select federal and state candidates in their area. Residential qualifications would be strictly applied.

This would effectively reduce the prospect of candidates being parachuted in against the wishes of local supporters. It would not be impossible for outsiders, but local members would have to be won over.

Senator Smith also wants the party to seek out high-quality community-based candidates, whether current members or not.

One thing the pending election review must do is inject a sense of urgency within Liberal ranks that action is needed. If it fails, the WA party is doomed.