The palace letters have reopened some old wounds about the Whitlam dismissal. 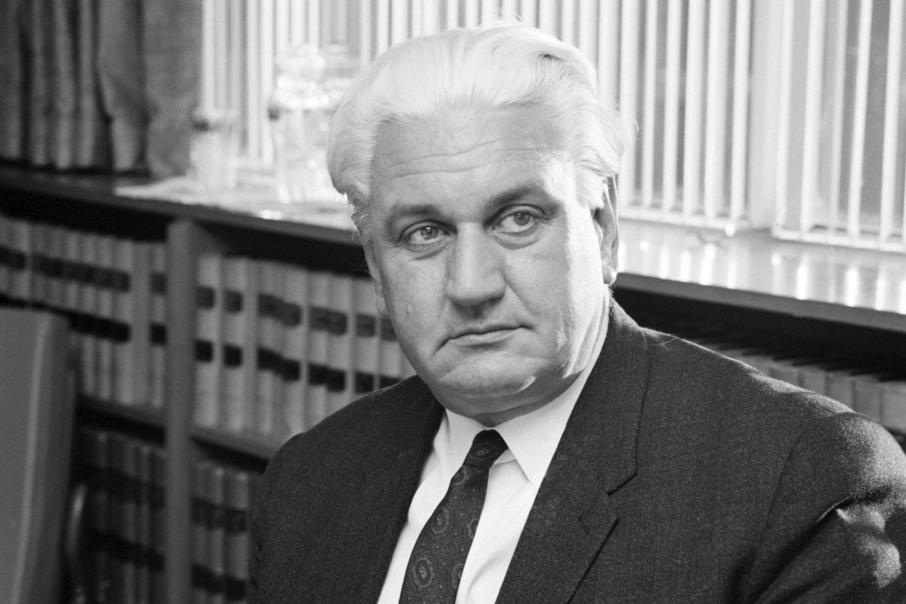 The long overdue release of the ‘palace letters’ has, not surprisingly, caused quite a stir.

The letters, which comprise correspondence between former governor general Sir John Kerr and Buckingham Palace in the lead-up to his extraordinary decision to sack the Whitlam Labor government, have rekindled some of the bitterness that polarised Australian politics 45 years ago.

Many critics of the dismissal hoped the letters would show that the Queen had a direct say in Sir John’s fateful decision, and that this would kick-start the campaign for an Australian republic.

No such luck. What the letters showed was that Sir John was certainly keeping the palace informed as Australia plunged towards a constitutional crisis, based on the Fraser-led coalition’s refusal to pass the Whitlam government’s third, and most responsible, budget.

But the decision was Sir John’s alone. In fact he said he deliberately avoided telling the palace of his move, in an effort to protect the Queen.

Many will argue that a truly independent Australia should never have to refer to London for any reason. That’s a fair point, but it must be remembered the Queen had also been made ‘Queen of Australia’ by Whitlam government legislation in 1973.

A former chief justice of NSW, Sir John was well aware that if the budget continued to be blocked and the government ran out of money, he had the trigger to solve the impasse. That was dismissal.

However, convention has it that a governor general or state governor makes decisions based on advice from the government and its leader.

Former governor of Western Australia and chief justice, Sir Francis Burt, made this clear at a news conference in 1990 after his appointment to the vice-regal post. He would act on the advice of the premier, who at that stage was Labor’s Carmen Lawrence.

Sir John’s mistake was to withhold his intentions from Mr Whitlam. The reason? He feared Mr Whitlam would beat him in a race to the palace and advise the Queen to sack the governor general, which, by convention, she would be obliged to do.

That would be bad luck for Sir John, who was a Whitlam appointment. But realistically, where would that get Mr Whitlam? He would still have the budget problem. It seems unlikely Mr Fraser and the coalition would suddenly change their tune and pass the budget.

There were reports at the time of dissension within Liberal ranks and that some senators were about to crack and vote to pass the budget. No-one will ever know.

Mr Whitlam had been holding out for a half-Senate election. But even if Labor polled well, that was unlikely to give him the majority he needed.

The sacking of a duly elected government was catastrophic. The legacy is still being felt.

Any doubt that employment was shaping as a key battle ground for the state election next March were dispelled with the wildly contrasting reactions of the major parties to the latest jobs figures.

For the record, WA’s unemployment rate for June rose by 0.6 points to 8.7 per cent, beaten only by South Australia on 8.8 per cent. The national average was 7.4 per cent.

According to the Australian Bureau of Statistics, WA’s participation rate was up 1.6 points to 66.6 per cent, which means more people were looking for work.

Treasurer Ben Wyatt’s media statement was headed: ‘Encouraging signs for WA with an increase of 22,000 jobs in June’. It added: ‘This is the second highest rise in employment on record and the highest since March 1993. WA’s response to COVID-19 and easing of restrictions is opening up businesses and getting people back to work.’

But that’s not how opposition leader Liza Harvey saw it. Her statement was headed: ‘Disastrous job figures show Premier has no plan to help unemployed’.

“We have the highest number of unemployed in the history of WA,” she said.

“The unemployment rate in WA would be 13.4 per cent if not for the JobKeeper.”

Both sides are just sparring at the moment. Expect the skirmishes to heat up as more ABS job figures emerge over the next eight months.