A series of property developments promise to reshape the city, but what else is needed to revive the CBD? 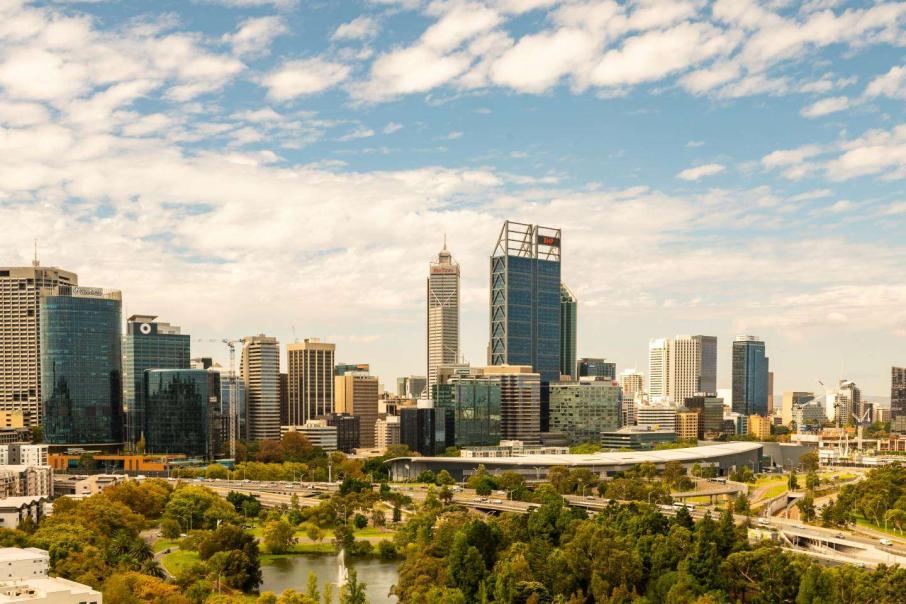 Empty shopfronts, run-down buildings, low weekend foot traffic and the highest office vacancy rates in the country are among the most obvious signs of the city’s malaise.

But where some see problems, others sense opportunity.

That was the mindset of panellists at a recent Property Council of Australia event, who pointed to several big-ticket property projects on the table for Perth.

They included the $1.5 billion City Deal, the $64 million WACA revamp, the ongoing evolution of Elizabeth Quay, and a potential redevelopment of the Perth Convention and Exhibition Centre.

However, Edith Cowan University’s new $695 million city campus took the spotlight at the event, due to the anticipated multiplier effect it could have on the CBD economy.

“We’re talking, by 2025, an injection of 8,000 students and 1,500 staff and scaling really quickly,” ECU vice-president enterprise and development Sonia Mackay-Coghill told the event.

“The physical number of people coming into the city will have profound effects across multiple areas of the city, the property market and industry.”

Fellow panellist, City of Perth Lord Mayor Basil Zempilas, praised the ECU project as a game changer for the city.

“We talk about activity and vibrancy in our city, what does 10,000 people going anywhere do to any space? We’re about to find out,” he said.

“With that, of course, comes the opportunity for many students to find affordable housing accommodation in the CBD.

“The Perth Cultural Centre is about to be redeveloped; the museum is already there …. there’s the WACA … and a transit plan that goes through the city that predominantly focuses on cycle ways and pedestrian access.

“Our city is changing now, we have started, that’s why I call it the start of a city boom.”

It will take a lot more than just bringing people into the city to sustain it, however.

“With students coming to a central location, it’s about making it sticky,” Ms Mackay-Coghill said.

“We can’t have a city … that closes at 5.30. We’ve got to create a cultural shift that really encourages people to enjoy shows, to stay and play in the city, to live in that environment.

“Unless that is available, they will migrate over time, as we’ve seen, to the suburbs to find those [activities].

“We want to realise the benefits of students coming into a central location, but how do we make that sticky?

“I think that’s a collective responsibility.”

Parking has been consistently highlighted as one short-term solution to making the CBD a place for people to visit and stay longer beyond the working week.

According to a 2021 NAB Consumer Insights report, 40 per cent of Western Australians chose parking cost as the biggest factor keeping them out of the CBD.

As part of its state budget submission, the Property Council of WA is advocating for the reduction of the Perth parking levy.

“The CBD residential community is still quite small, and while it grows, we need to consider how we can better incentivise visitors from the suburbs,” Ms Brewer told Business News.

“It is important to the vitality of the city that barriers, like transport and parking costs, that make the city less attractive than the suburbs, are removed or reduced.

“Growing a strong residential community will be game changing for the vitality of Perth.

“Tax measures to encourage apartment development in the city, such as the extension of the off-the-plan stamp duty concession and the removal of the foreign buyer surcharge, will supercharge residential investment and add vibrancy to the city.”

Increasing residential options in the city was promoted as one short-term solution by panellists to boost foot traffic while simultaneously increasing passive surveillance, with an additional focus on housing diversity for families and professionals.

Panellist Chris Palandri, the regional managing director of Multiplex Australia, pointed to tax as one of the major roadblocks to delivering more housing in the CBD.

“The lion’s share of the cost of delivering property is tax,” Mr Palandri said.

“That’s cost that gets passed on to the purchaser.”

Creating more housing in the central CBD area was another proposed priority.

“From my point of view, the city is elongated, it’s being stretched and pulled in every direction and there are myriad competing projects in the surrounding areas.

Another key challenge was the lack of an overall united plan for the city, Mr Palandri told the forum.

“Where is the hero shot we can have up on the wall that says, ‘This is the overall plan for Perth’?

“We don’t have that. We need that document so … everyone can have a look at it and say, ‘Okay, this is the plan’.

“Because the difficulty, and my concern [is that] the alternative pieces of land that have been upgraded or will be upgraded by the state government, they are taking away [the] ability to put more people into core boroughs into the city, Perth City Link, Elizabeth Quay.”

Mr Zempilas said that plan was on its way, indicating an upcoming forum with key stakeholders.

“I don’t think we’re that far off getting the mix right,” Mr Zempilas told the event.

“It’s about providing the amenity, creating the environment [where] people want to live in the city.

“Right now, would you live right in the heart of the CBD?

“Is there enough for you right at this very moment?

“So that is a challenge for all of us to provide what is needed to create that environment.” 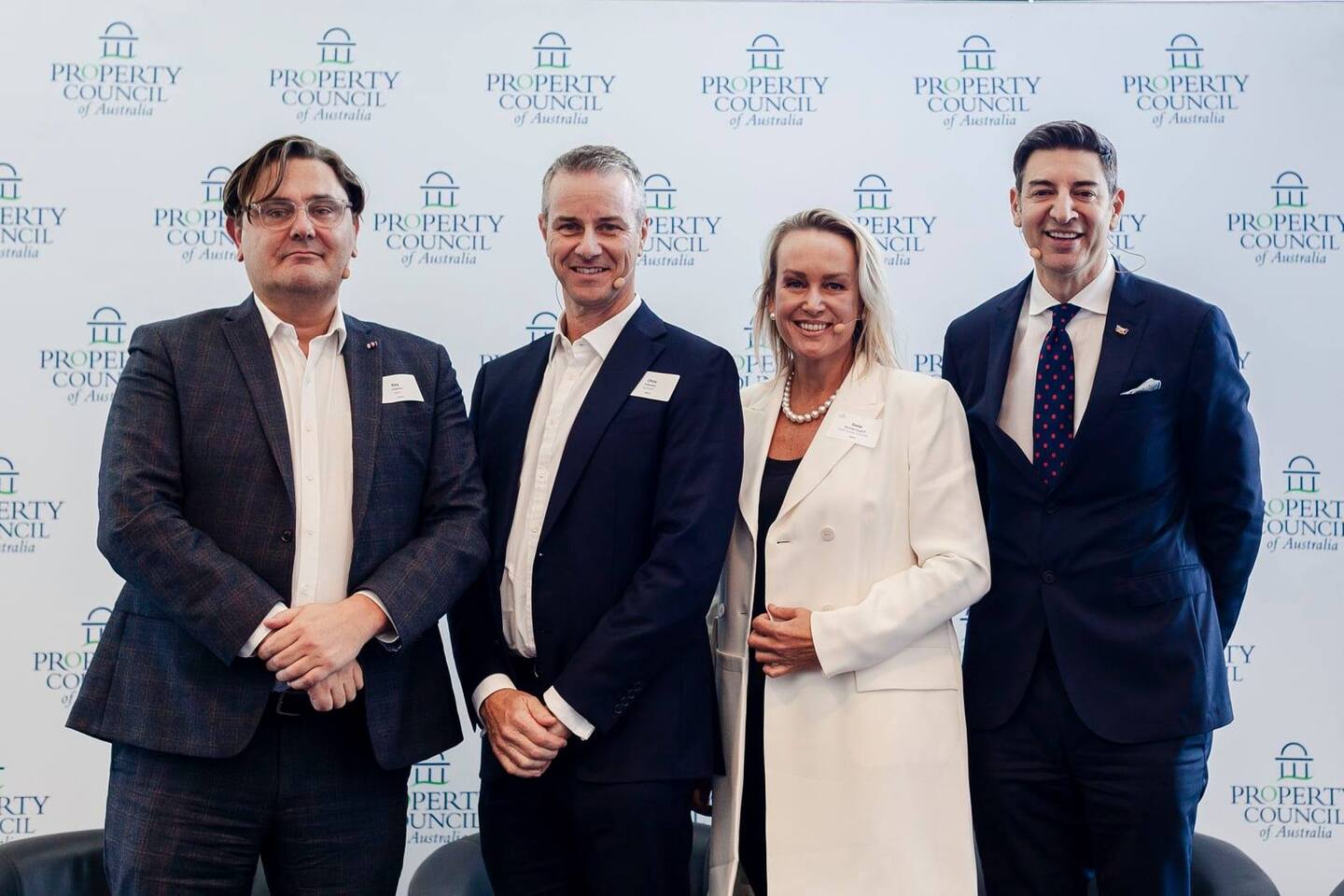