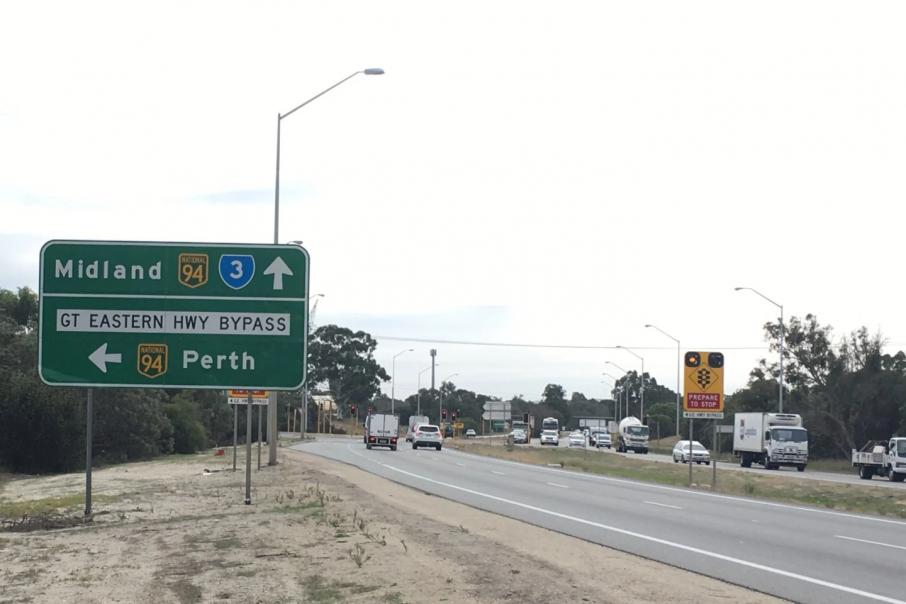 The Great Eastern Highway Bypass Interchanges project includes the construction of two major interchanges, at the intersections with Roe Hwy and Abernethy Road.

The Greater Connect consortium, comprising Laing O’Rourke, AECOM and design consultancy Arcadis, has been contracted to deliver the project, budgeted to cost $386.5 million.

Further elements include an upgrade to sections of Abernethy Road and a new bridge over the Helena River, completing the extension of Lloyd Street from Clayton Street to Stirling Crescent.

Minister for Transport and Planning Rita Saffioti said procurement for the upgrades had been streamlined to boost the State’s economic recovery from COVID-19.

Early works are expected to start mid-year and completion is expected by mid-2024 subject to environmental and statutory approvals.

The Laing O'Rourke consortium beat two other consortia short-listed for the project.

One was led by CPB Contractors, which was the market leader in WA but has become the perennial bridesmaid in bids for infrastructure projects over the past year.

The second was led by Queensland-based Seymour Whyte Constructions, which has not been a major player in WA infrastructure.

Separately, a consortium comprising Laing O’Rourke, Arup and WSP will form an alliance with Main Roads Western Australia to guide the next stage of planning for a new Fremantle traffic bridge.

In a statement today, the government said the preferred alignment initially had a new traffic bridge to the east of the current bridge, but in response to community feedback, the alliance team will now further investigate options to build between the existing road and rail bridges.

The project is budgeted to cost $230 million, with construction due to commence in late 2021.

In addition, in July 2019, Laing O'Rourke and BG&E signed a $134 million construction contract for the Armadale Road to North Lake Road bridge project.

In addition to these contract wins, a Laing O'Rourke consortium was short-listed last month for the Byford rail line project.

It has joined with Pritchard Francis Consulting and Kellogg Brown and Root in the MetConnx Alliance.