Sean L'Estrange has been elevated to the role of shadow treasurer, replacing Dean Nalder ahead of the state election. 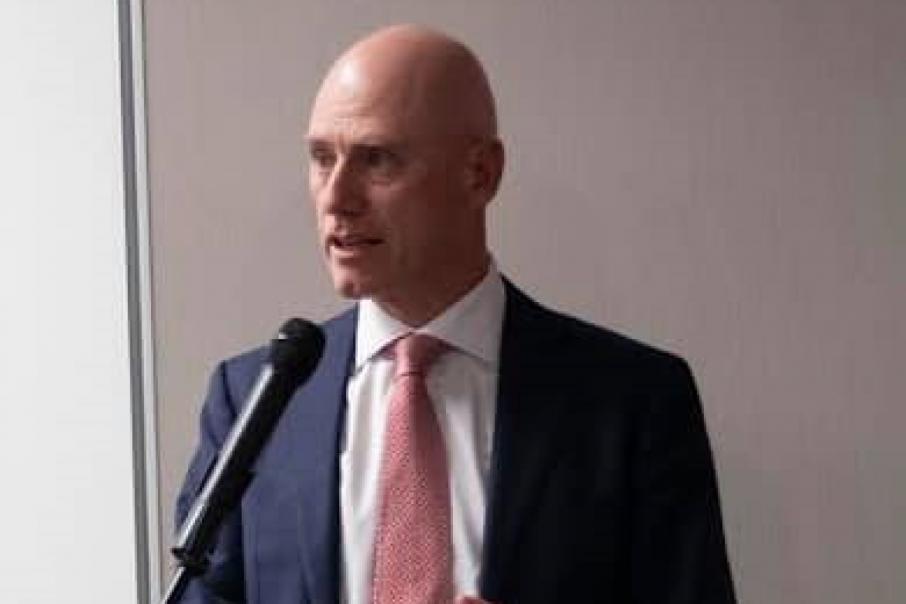 Sean L'Estrange was elected to state parliament in 2013 and has previously served as finance and small business minister.

Sean L'Estrange has been elevated to the role of shadow treasurer, replacing Dean Nalder ahead of the state election.

First elected to state parliament in 2013, Mr L'Estrangeheld the finance and small business portfolios under Premier Colin Barnett, and was rumoured as a possible contender for the opposition’s leadership after Liza Harvey resigned from the position in November.

He will continue to serve as the opposition’s spokesperson for corrective services, emergency services and defence issues.

Announcing his new shadow cabinet this morning, opposition leader Zak Kirkup praised Mr L'Estrange's ability to bring experience in business, the military and as a state government minister to the role of shadow treasurer.

“I am confident that, with 95 days until the election, we have the right combination to embrace the challenge ahead,” Mr Kirkup said.

“We are all committed to attacking our campaign with energy and positivity to show the West Australian public the exciting plans we have for the future.”

Other new additions include the creation of a renewable energy portfolio, which will be held by David Honey.

Mr Honey, who held several high-level positions with Alcoa of Australia between 1998 and 2017, was elected to state parliament in a 2017 by-election.

He will continue to serve as shadow minister for energy, water, industrial development and lands.

Who is in the new shadow cabinet?

Michael Mischin – Deputy Leader of the Opposition in the Legislative Council; Shadow Attorney General; Heritage; Culture and the Arts