Zak Kirkup has warned WA voters not to hand Labor total control of state parliament amid fears the opposition will lose further ground at the upcoming state election. 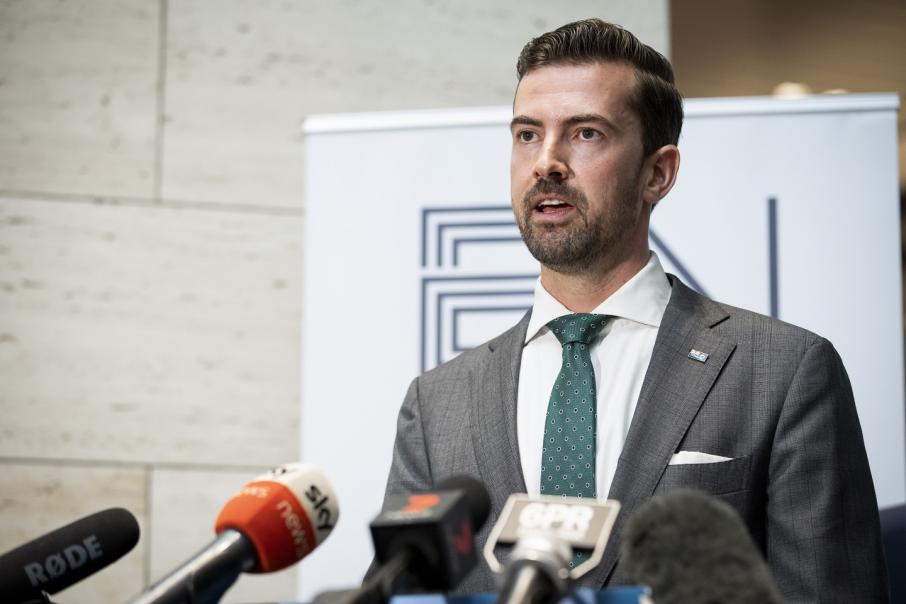 Zak Kirkup has warned Western Australia's voters not to hand WA Labor total control of state parliament amid fears the opposition will lose further ground at the upcoming state election.

That comes after a leaked poll conducted by uComms and commissioned by the Conservation Council of Western Australia showed the state government leading the opposition by 61 to 39 per cent on two-party preferred terms, representing a 6 percentage point swing in Labor’s favour since 2017.

Such a result, if realised in March, would likely result in Mr Kirkup’s defeat in Dawesville, which he holds by 343 votes, and would secure Labor five additional seats if the swing is uniform.

The result follows Premier Mark McGowan recording an approval rating of 88 per cent earlier this month in a poll conducted by Painted Dog Research.

Mr McGowan has routinely enjoyed high approval ratings over the past year on the back of the state government’s management of COVID-19, leading many pundits to ponder the possibility of Labor winning both houses of state parliament in March.

While even a strong primary vote may not be enough for the WA Labor to govern alone in the Legislative Council, where it holds 14 of 36 seats, Mr Kirkup warned audience members at a Business News Politics & Policy briefing to consider the ramifications of Labor governing alone in both houses.

“Think about what that might mean for our state,” he said.

“[Labor is] not being ambitious or bold [and] they’re not coming up with policies that address the big issues that we find ourselves confronting here in WA.

“They’re letting this election go by as quietly as possible hoping again they get elected, and that when they do so, they’ll do so with so many members of parliament that our very democracy and the checks and balances that have made our state great no longer exist.”

Mr Kirkup appealed to businesspeople in the audience, urging them to consider Labor’s attempt to boost gold royalties from 2 per cent to 3.75 per cent, as well as its decision to stop the extension of Roe Highway, in making his case against a Labor landslide.

He also boasted of the Liberals’ business credentials, hailing small business spokesperson Alyssa Hayden, as well as the party’s plan to create 200,000 jobs in the clean energy sector over the next five years.

That plan won the endorsement of multinational electronics company LG earlier this month, which wrote to Mr Kirkup to declare their support for the plan if he is elected premier in March.

Mr Kirkup framed the Liberal Party WA's policies as necessary for the times, while arguing the state government was not being ambitious enough with its own agenda.

“We have a party that’s fixated on the idea that if they can once again sneak into office without any sense that this election has actually happened, they’ll realise total control,” he said.