King River’s decision to investigate acid processing at its giant WA Speewah vanadium- titanium-iron deposit is paying off, with a new engineering study pointing to potential big cuts in the estimated capex for the project. The company has been encouraged by the results and is on track to produce a pre-feasibility study in the September quarter for the project that houses the world’s largest vanadium deposit. 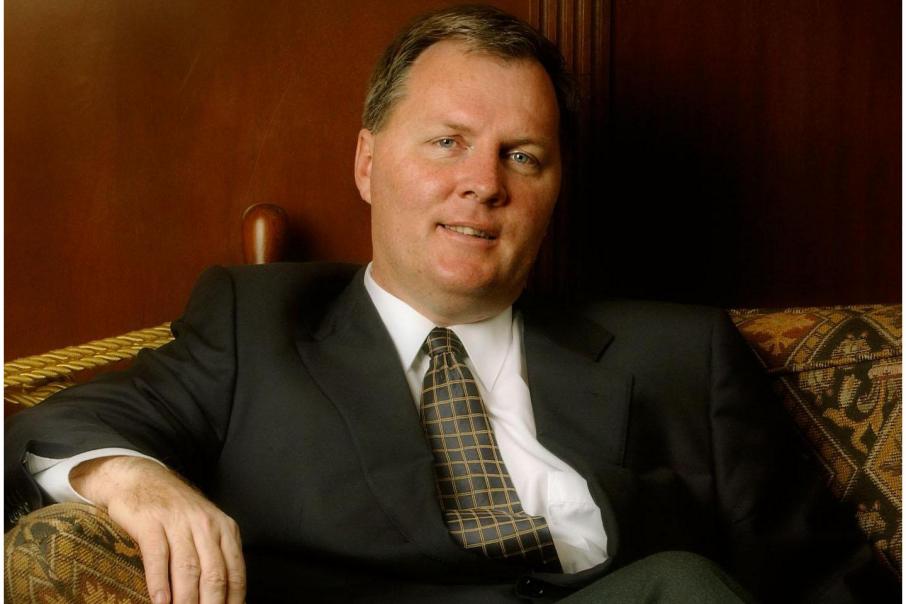 King River Resources’ plans to develop its giant Speewah vanadium, titanium and iron deposit in the east Kimberley region have received a boost in the form of positive findings from an engineering study that might lead to a drastic reduction in the estimated capex at the project that boasts the largest vanadium deposit in the world.

The company told the ASX this week it had been “most encouraged” by initial capex estimates from a scoping-level study by Como Engineers.

The Perth-based engineering firm was tasked with assessing two processing options based on sulphuric acid leaching, with an agitated tank leach option shaping up as the lower-cost option.

Initial results suggest the change in approach has put the company on the right track with Como Engineers concluding that the capex for the processing plant and the acid plant was now estimated at USD$676 million.

King River said the capex estimate fell within the lower range of the company’s initial target for a three-commodity project. It plans to produce vanadium, titanium and iron ore and potentially up to five high-value, high-purity products.

The company said there was still more work to be carried out, with a high priority on achieving further reductions in capex for the acid plant and lowering operating costs.

The acid plant is at the heart of the flowsheet for separating the many potentially valuable products from Speewah. Producing sulphuric acid on site could be a big part of the solution because it generates surplus and steam that can be harnessed to generate electricity.

The next six months will involve intensive studies as the board has committed to deliver the PFS towards the end of the September quarter.

Speewah is a remarkable deposit, with a huge measured resource of 322 million tonnes at 0.32% vanadium, 2% titanium and 14.9% iron.

The mix of metals is potentially quite lucrative and the ore body is flat-lying and right at surface. The battery metals boom also means there has never been a better time to advance the project.