Bougainville-focused explorer Kalia has received a boost from its initial field exploration on the island, backing the company’s view about the potential for lookalikes of the giant Panguna deposit that shutdown prematurely in 1989. The first batch of field trips in the north of the island have produced multiple anomalous assays of copper and gold, with best results above the grades of the Panguna mine. 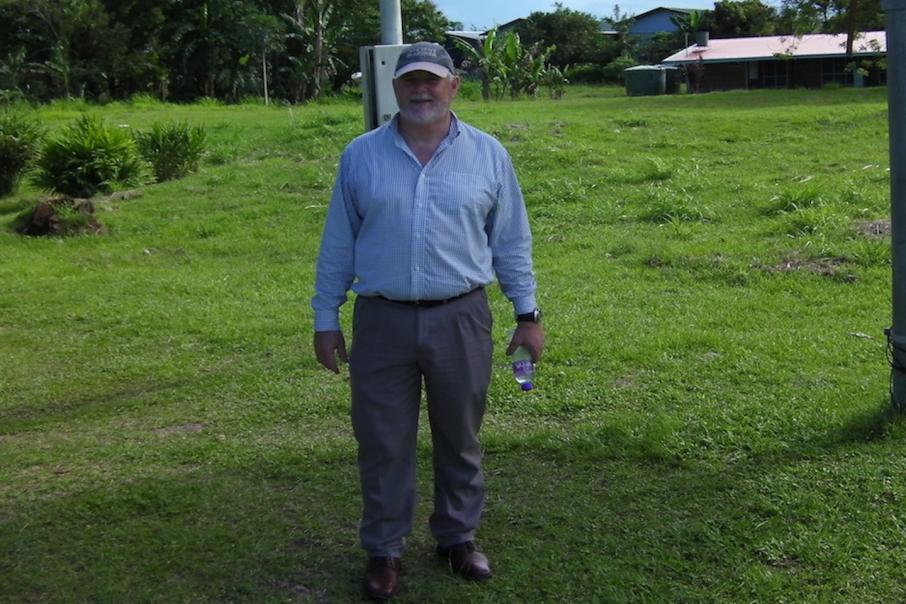 The first results of a trail-blazing search for giant porphyry copper deposits on the PNG island of Bougainville has exceeded the expectations of junior explorer Kalia.

The ASX-listed company is leading a new wave of modern exploration on Bougainville, which until recently had been off limits after a civil war tore the island part between 1988 and 1998, shutting down the giant Panguna copper-gold mine in the process.

Kalia was the first company out of the blocks, snapping up two large new exploration licences on the northern end of the island in November.

This week Kalia reported the first results from an initial program of five “geological expeditions.” Whilst that may sound like the language from a 1950s adventure movie, it reflects the reality of a truly wild mineral frontier in the north of the island.

In an update to the ASX, Kalia’s chief geologist and technical director, Peter Batten, said: “The identification of altered intrusives and the tenor of the insitu sample results is a major boost to our confidence in our Tore joint venture and North Bougainville in general.

“We now have the beginnings of a project at Teoveane, with encouraging results from over a 1km zone in an area of historic coincident anomalism, and these results are from only the first two forays into the region. We also have the start of a program at Melelup, with an encouraging result from the start.”

“We are mobilised to return here and following the success at Teoveane and we are hopeful of similar results. All this and we have still not actually started on Rarie/Puspa itself or any of our other highlighted areas of interest from the preliminary studies completed since April 2016.”

Sampling of stream sediment and river float produced multiple assays of anomalous gold and copper, with the best results of 0.45% copper and 6.37 ppm gold from an outcrop at the Teoveane prospect.

It is worth noting that the resource at the old Panguna mine in Bougainville that was forced to close during the civil war, is a staggering 1.83 billion tonnes at grades of 0.30% copper and 0.342 ppm gold.

Kalia says that its target deposit style of porphyry copper was typically low grade, bulk tonnage, which often made it difficult to assess the value of exploration results.

The company is clearly making progress at narrowing the field of its search and homing in on the most prospective geology in the northern region of Bougainville. This is a considerable feat, given that the most up-to-date geological report in that region dates back to a PNG Geological Survey done in 1989.

Kalia Shareholders will no doubt be keen to see the rods start turning in Bougainville which is expected to happen later this year.

Given its wild frontier status and that it has effectively been wrapped in a time capsule for 20 years, Kalia’s Bougainville project could just end up taking the market by surprise.