Northern Minerals has reported that the construction of its pilot processing plant for the Browns Range heavy rare earths project in the Kimberley of W.A. is on track for completion by the 30th June 2018. The company will also recommence exploratory drilling at the project, focussing on the Wolverine and Gambit structural corridors close to the mine, including several recently identified greenfields regional targets. 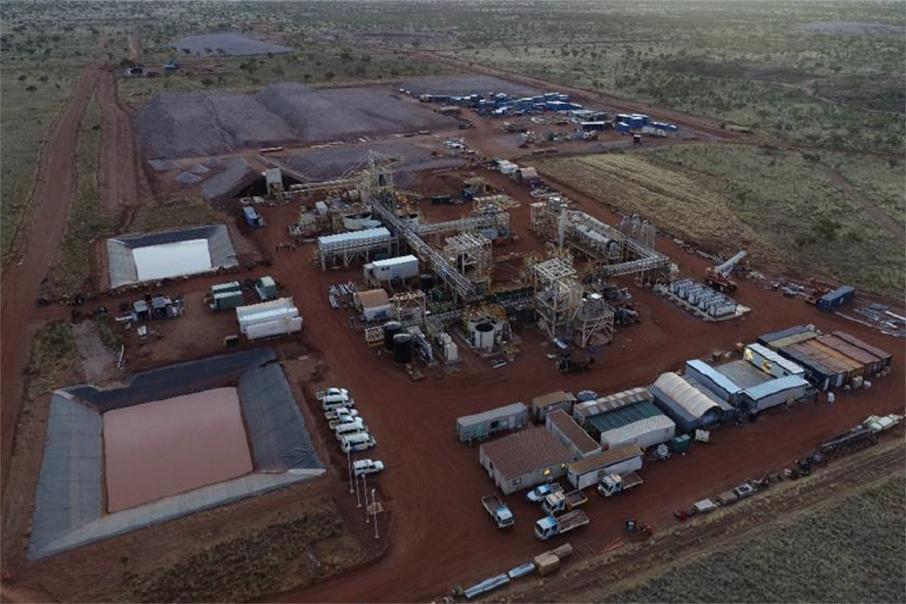 It’s all systems go at Northern Minerals pioneering rare earths mine build in the Kimberley as the company hurtles towards its stated goal of completing the plant construction by the 30th June this year.

The Browns Range project, located 160km southeast of Halls Creek, will be the first significant world producer of the critical strategic element dysprosium outside of China, when fully operational later this year.

According to the company, progress is being made on site with the installation of process plant modules and mechanical equipment and electrical and piping installation works are also ramping up on schedule in both the beneficiation and hydrometallurgical plants.

To facilitate commissioning of the next stage of the processing flowsheet, completion of all construction activities in the critical beneficiation plant circuit, will remain the primary focus.

The company reports that all milling girth gear has been installed and the site laboratory has been delivered with installation of the facility now well underway.

The company also announced that most of the professional, technical and management roles at the project have now been filled.

The three-year R&D pilot plant project is designed to produce up to 60,000 tonnes of heavy rare earth carbonate product per annum in what is expected to be a dress rehearsal for the full-scale plant that will be up to 10 times larger.

In an exploration update, the company said it expects to commence an RC drilling program late in the June quarter.

The drilling will target brownfields targets along the Wolverine and Gambit structural corridors close to where mining operations have already commenced and include several greenfields regional targets.

The company holds an extensive tenement package of exploration tenements prospective for further mineralisation surrounding the Browns Range mine, in both W.A. and eastwards into the N.T.