It's Gold for Blackham

There is something quite special about turning an idea into reality AND making some money out of it – and its even sweeter when you manage to defy your critics in the process. Blackham Resources have certainly defied their critics by achieving their first gold pour this week at the Matilda project. 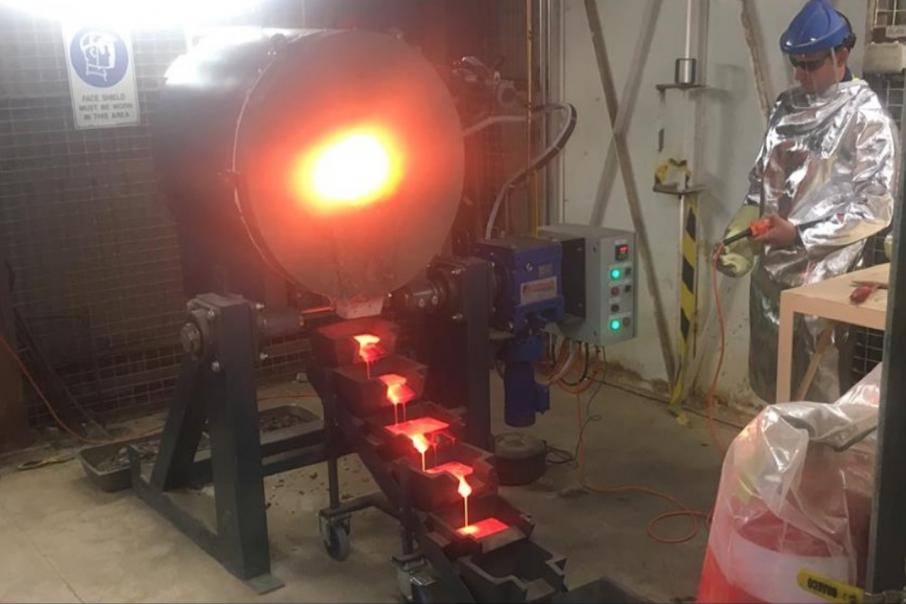 There is something quite special about turning an idea into reality AND making some money out of it – and its even sweeter when you manage to defy your critics in the process.

Blackham Resources have certainly defied their critics by achieving their first gold pour this week at the 100%-owned Matilda project near Wiluna just 16 months after locking in funding to revive the historic gold field.

The first gold pour this week represents a remarkable milestone for the company for more than one reason.

Firstly, it completes a breathtakingly rapid transition from explorer to producer that sets Blackham on course to achieve its initial production target of 100,000+ ounces of gold a year.

However, more importantly, it sends a solid message to the market and investors that when Blackham Resources says it can achieve ambitious goals, it probably can.

Interestingly, the company is already talking about ramping up their 100,000 ounce a year production target and this should be taken seriously.
Blackham recently pointed out the long list of tasks that had to be completed in a very short period of time before the first gold pour could occur.

These include recruiting an able team of staff and mining contractors, installing a new diesel power station, refurbishing the 1.7M tonne-per-year mill and building a new tailings storage facility.

Blackham managing director and driving force behind the project, Bryan Dixon, said ''"We would like to thank our shareholders, employees, contractors, the Wiluna Murta people, community stakeholders, government and members of the board for all of their continued support in helping achieve gold production. The town of Wiluna has a long and significant mining history and the Matilda hold project will benefit all stakeholders."''

With the first gold poured, Blackham is now working on optimizing both throughput and gold recovery, and ramping up production to the initial target levels.

This week’s milestone also means the company can turn its attention to fast-tracking the stage 2 expansion study, which is aimed at boosting production to between 175,000 and 230,000 ounces a year.

Having delivered so comprehensively on stage 1, it’s a fair bet the market will see a lot less risk in the Blackham achieving its stage 2 production goals.

Looking further ahead, Blackham says the Matilda Gold Project already has an overall resource of 5.1M ounces and has barely scratched the surface of a whole new range of exploration targets within 20km of the Wiluna mill.