It’s university, but not as we know it

The federal government appears set on shaking up the tertiary sector in the name of differentiation. 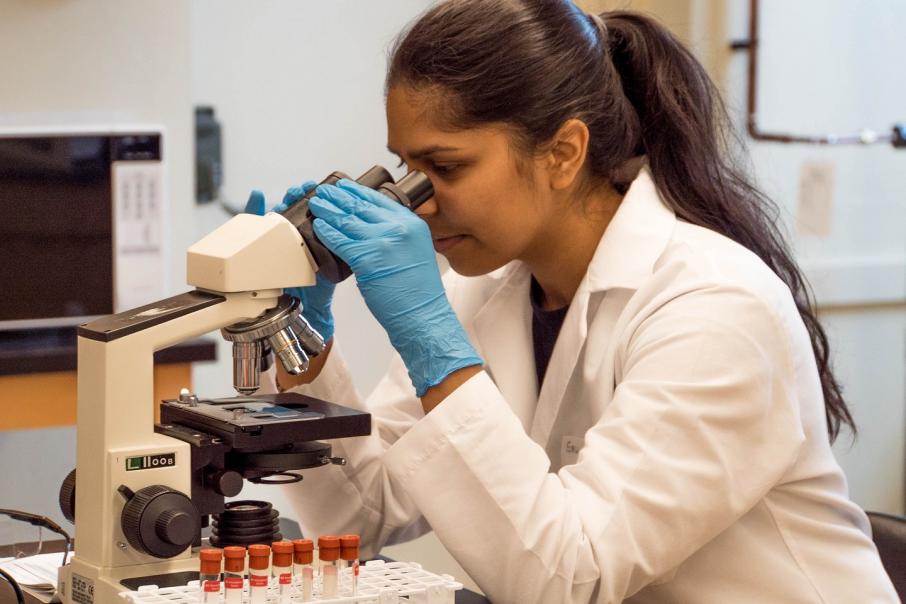 Research and teaching have been the twin pillars of university’s value. Photo: Trust Katsande

The issue that’s currently top-of-mind for every university leader is whether the federal government is planning to allow teaching-only universities to become part of Australia’s higher education landscape.

Mr Tudge used his address on government priorities for strengthening Australia’s universities to declare: “We also need to start a conversation about how we can support greater differentiation and specialisation in the university sector”.

And in the strongest sign yet that system change was imminent, Mr Tudge said: “We have 39 comprehensive universities, which may not be the optimal model today for quality of teaching or research in this country.”

In Australia, a comprehensive university is one that embraces both teaching and research.

Students can study a wide range of disciplines across undergraduate and postgraduate levels, while research is conducted in many – though not necessarily all – of those disciplines.

The title ‘university’ can only be used by institutions that have academic staff engaged in both teaching and research activities.

To many in the university sector, the minister’s comments represent a potential policy back flip.

Only two years ago, a government-commissioned review all but ruled out allowing the title ‘university’ to be used by institutions engaged in teaching but not research.

Instead, teaching-only higher education institutions were invited to apply for approval to use the title ‘university college’.

So strong was the sentiment against changing the existing application of the title ‘university’ that all 29 review submissions from Australia’s universities opposed the move. Some even argued such a move would be a retrograde step and damage the perception of quality in an international marketplace.

Yet Australia is out of kilter with at least some on the global stage.

There are, for example, any number of higher education players accepted as universities across Asia, Africa, and Latin America despite not being involved in research.

At the heart of the opposition to teaching-only styled universities is a belief by many that the teaching-research nexus makes it difficult to separate the two activities. In other words, an academic’s research informs their teaching and vice versa.

Removal of the nexus, many believe, means the quality of both research and teaching will suffer.

Yet others also see drawbacks to the status quo.

Many academics prefer research to teaching, possibly because research tends to be favoured in the academic promotions process. This can mean that, when push comes to shove, many academics will prioritise research over their teaching, leading to less desirable learning outcomes for students.

Regardless of whether you believe the two activities complement or contradict each other, there are also some much broader issues at play.

The alternative is to remove some of the sameness evident across our institutions by allowing universities to choose what they do best while retaining the university title.

No matter whether the federal government’s move to shake up the higher education system is real or perceived, teaching-only higher education institutions of a different sort are likely to flood the market in coming years.

Earlier this month the Tertiary Education Quality and Standards Agency (TEQSA) announced that the National Institute of Dramatic Arts (NIDA), the Australian Film, Television and Radio School (AFTRS), and Moore Theological College would be the first three providers to be registered in the new university college ‘teaching only’ category.

Not not all universities are likely to warm to the idea of having new university college cousins.

University colleges are likely to make a play for Commonwealth-supported student places to draw funding away from traditional universities, which continue along the mandated teaching and research path.