For the first time ever, the Property Council’s February Office Market Report will capture East Perth specific information about office vacancies and performance. 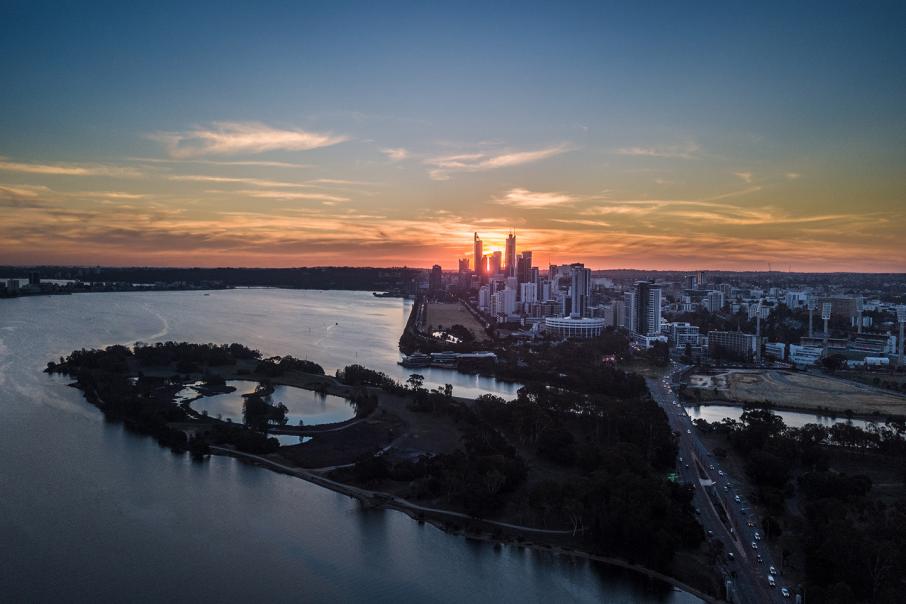 The performance of the East Perth commercial property market has largely been unknown - until now.

For many years, East Perth has been at the heart of efforts to revitalise Perth’s inner surrounds. From increased apartment developments, Claisebrook Cove and more recently the Matagarup Bridge and Optus Stadium across the river, East Perth has become a vibrant and unique part of Perth’s city centre.

Although residential real estate in East Perth is well understood, one measure that remains largely unknown is the performance of East Perth’s commercial property market. That is, until now.

Previously, East Perth offices were excluded from industry reporting, except for a tiny pocket captured in an expansive Perth CBD zone. However, East Perth has always been its own patch and what happens around The Royal doesn’t always reflect what happens in Perth’s CBD. As East Perth becomes increasingly attractive to residents and businesses alike, it makes sense to measure office performance as we do in Perth’s CBD and East Perth’s traditional football rival West Perth.

For the first time ever, the Property Council’s February Office Market Report will capture East Perth specific information about office vacancies and performance. This will provide a granular look at the East Perth market and understand the opportunities that exist for East Perth office space, as well as how it compares across Perth.

The new East Perth zone is bounded by Bennett Street, Hay Street, the Graham Farmer Freeway and the river.

“The importance of East Perth’s office market cannot be understated. Increased demand for residential and mixed-use development in Perth’s CBD means greater competition for land with other types of development,” he said.

“Including East Perth in the Office Market Report adds a new dimension to the Perth’s property knowledge base and I look forward to seeing what’s in store come February.”

The new insights into East Perth will be revealed at the Property Council’s Office Market Report breakfast on Thursday, 6 February at the Hyatt. To hear from David Evans and other experts about what’s happening in East Perth and Perth more broadly, register here.