It’s not the end of capitalism

Finance professor Ray Da Silva Rosa writes the most surprising aspect of GameStop is how many commentators reported it as a development that threatens the foundations of capitalism. 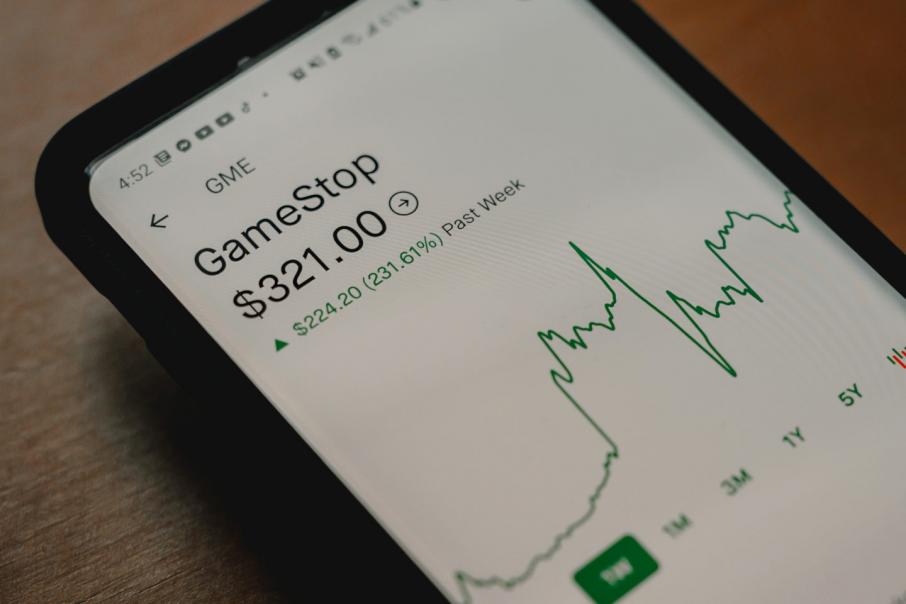 Finance professor Raymond Da Silva Rosa writes the most surprising aspect of GameStop is how many seasoned commentators have reported it as a new development that threatens the foundations of capitalism.

Electronic games retailer GameStop had its 15 minutes of fame last week when its stock price shot up from around $18 per share to just under $350 per share.

The ride up was cheered by a motley crew on web chat site, WallStreetBets, who imagine themselves foot soldiers storming the bastions of capitalism. They duly claimed credit for the price surge that bankrupted some hedge fund short-sellers and then alleged conspiracy and claimed victim status when GameStop’s share price plummeted just as promptly, although still substantially above $18.

Arguably the most surprising aspect of GameStop is how many seasoned commentators have reported it as a new development that threatens the foundations of capitalism.

The thinking seems to be that, now that the little people have discovered they can use social media to harness their collective might to dramatically move the share price of any company based on nothing more than whimsy, the share market is in danger of collapsing as the link between share price and fundamental value disintegrates.

The available facts don’t support the above narrative.

Notwithstanding the over-the-top cheerleading chatter on WallStreetBets, including liberal use of terms such as “diamond hands” and rocket ship emojis, it’s not necessarily the little guys who drove GameStop shares up during the week when its price shot up. They were fairly even in their buying and selling.

The more likely explanation for the price surge is that the professional investors short selling GameStop were counter-balanced by other professionals who saw value in the company.

The optimists were not necessarily hopelessly deluded. GameStop, which trades as EB Games in Australia, hasn’t been doing well as a bricks-and-mortar retailer, but as JB Hi-Fi’s outstanding performance over the past couple of years shows, there is still much potential in the business of selling electronics the old-fashioned way, in a physical store,

In any event, it’s likely the short sellers mistimed their trades and were consequently subject to a classic squeeze, with the price shooting up temporarily as they hurriedly attempted to cover their short positions.

It’s conventional but often misleading (as in this case) to estimate the market value of a company by multiplying the last traded price with the number of issued shares. While some GameStop shares traded for as much as $350, as short sellers scrambled to buy what was available to cover their positions, there was never a time when all issued GameStop shares would trade at $350.

The valuation of around $24.3 billion implied by GameStop’s peak $350 share price was always a fantasy.

The notion of a conspiracy against retail investors stems from popular trading platforms, such as Robinhood, temporarily limiting buy orders during the peak period of frenzy. This move wasn’t, as many believe, to help out the hedge funds.

Robinhood and other trading platforms did it for the mundane but compelling reason that the non-instantaneous share trading settlement process requires brokers to guarantee buyers’ capacity to pay for the couple of days it takes to settle a trade.

The settlement risk is usually very manageable but when a stock becomes as volatile as GameStock, so that its prices varies by 50 per cent or more in the course of a day, then the broker needs to put up more collateral to cover its risk.

Until it gets the collateral, it reduces its exposure to risk by restricting purchases.

As Bloomberg Intelligence analyst Larry Tabb is reported saying: “It’s not really Robinhood doing nefarious stuff. It’s the DTCC [Deposit Trust and Clearing Company, a key part of the settlement process] saying ‘This stuff is just too risky. We don’t trust that these guys have the cash to be able to withstand settling these things two days from now, because in two days, who knows what the price could be, it could be zero.’”

Ultimately, the GameStop phenomenon doesn’t reveal or portend anything new about financial markets. It merely reflects that, as more people engage with markets, they like to make up stories to explain what’s going on and some stories, like David versus Goliath, are irresistible. At any rate, they beat Economics 101.