Whilst others are still furiously marching around the bush looking for lithium deposits, Lithium Australia has again jumped one step ahead of the market by raising $18m to fund two plants – one to make lithium-ion battery chemicals and another to make cathodes. The company has raised $18m with a con note issue to underwrite its evolution into a vertically integrated lithium processing business. 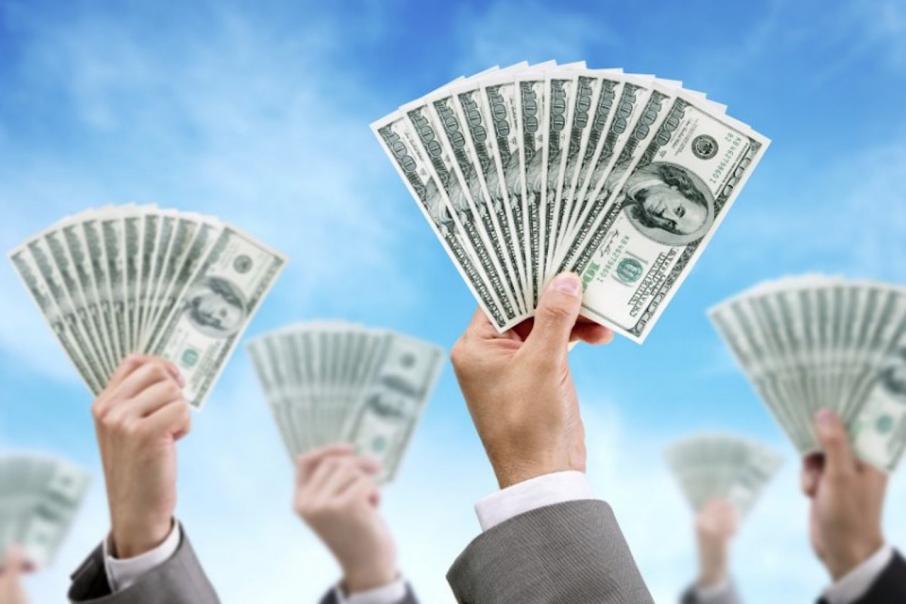 Whilst others are still furiously marching around the bush looking for lithium deposits, Lithium Australia has again jumped one step ahead of the market by raising $18m to fund two plants – one to make lithium-ion battery chemicals and another to make cathodes.

The lithium technologist and explorer announced this week it had raised A$18.3 million through a convertible note facility with Arena Investors LP, a leading US institutional investor with more than US$750 million in funds under management.

The unsecured notes have a face value of A$21 million and, subject to certain conditions, will be issued by Lithium Australia at a discount of 13% in six separate tranches, each with a 12-month maturity.

The first tranche of funding of just over A$3 million will be received on signing of the convertible note deed. Arena is also entitled to options for each tranche with strike prices equal to 130% of the VWAP for the 20 days leading up to the issue of the options.

Managing director, Adrian Griffin, said the Arena facility was a major element of the funding package required for the large scale SiLeach pilot plant and the recommissioning of the Very Small Particle Company’s cathode pilot plant.

The funding agreement is the latest piece of the puzzle to fall into place for Lithium Australia as it rapidly evolves into a vertically integrated lithium processing business and a major player in lithium recycling.

The foundation of that strategy is the company’s breakthrough SiLeach process, which offers low-cost extraction of lithium from used batteries, waste material from battery manufacturers and even low-grade lithium deposits.

Front end engineering and design studies have been approved and the company is procuring long-lead time items to fast-track commissioning, which is scheduled for early 2021.

The second leg of the strategy is a takeover of the Very Small Particle Company, which quickly reached 99.7% of acceptances this week. Brisbane-based VSPC is recognised globally for producing some of the world’s most advanced battery cathode materials for lithium ion batteries.

The acquisition will effectively “close the loop” for Lithium Australia who will now have the capability to rebirth used lithium materials in the form of new battery cathode powders.

Re-commissioning of the plant is a top priority for Lithium Australia who is looking to provide cathode materials for assessment by major battery manufacturers.

With a major part of its funding now in place, Lithium Australia now looks likely to succeed in its goal of “closing the loop” by creating an end to end lithium business that owns technology across the lithium spectrum in addition to its own mineral deposits.

Lithium Australia got into the lithium business whilst others were still just thinking about it the company appears to be one step ahead of the market again with the most recent acquisition of the Very Small Particle Company.