Strike Energy is firing on all cylinders, tabling a maiden resource of a massive 1,185 billion cubic feet of 2C gas at its West Erregulla-2 well in the Perth Basin of Western Australia. Strike’s gas play is arguably Australia’s largest onshore conventional gas field and the company’s excitement is still building with multiple targets at West Errugulla underpinning the potential for the gas resource to grow even further. 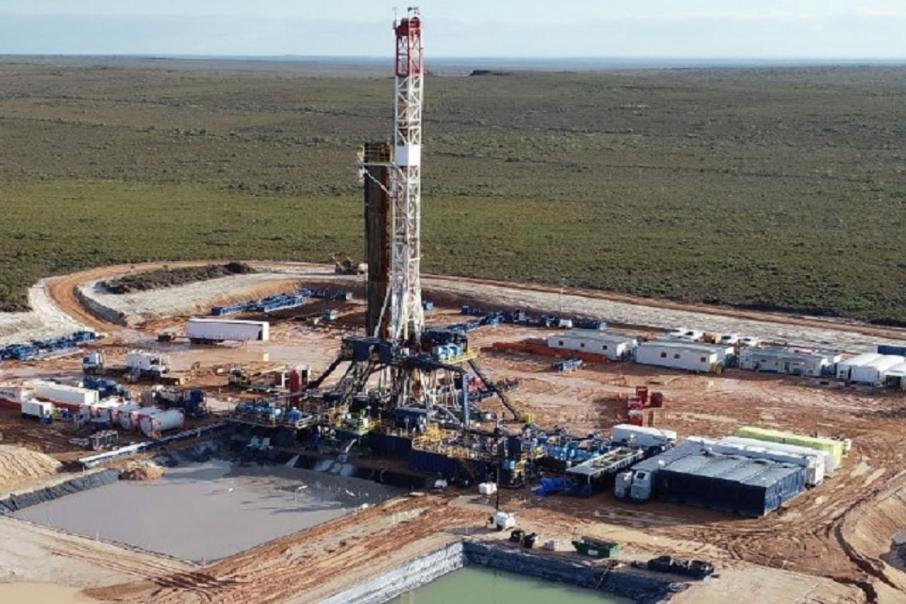 Strike Energy is firing on all cylinders after the ASX listed company tabled a maiden gas resource at its West Erregulla-2 well in the Perth Basin of Western Australia. A mammoth 1,185 billion cubic feet of 2C gas has been discovered by Strike, which is arguably Australia’s largest onshore conventional gas field, according to the company.

The excitement is still building at Strike’s West Erregulla-2 well, as there are still multiple targets that could underpin the company's claim that the gas resource will keep on growing.

Last month, Strike achieved some outstanding initial flow test results from the Kingia Sandstone formation at West Erregulla-2, delivering 69 million standard cubic feet per day of gas via a 2-inch choke, with 700 pounds per square inch gauge wellhead pressure, over a period of one hour.

To put this into context, in November 2017, AWE Energy produced a flow test record from its Waitsia-4 well in the revered Waitsia gas field to the southwest, delivering an average of 89.6 mmscf per day on a 1.5-inch choke at about 2,395 psig flowing wellhead pressure, over a 23-minute duration.

That well is also located in the Kingia Sandstone formation.

During October, Strike submitted a staged development schedule to accelerate cashflows and optimise capital expenditures, targeting production from as early as 2022. With additional exploration drilling planned for 2020, the hunt for further gas resources for Strike is well and truly on.

“This resource and its location are the basis and foundation for Strike’s aspirations of being one of the lowest-cost gas producers in Australia.”

The company said an analysis of WA’s future gas market supports its view that it is well-positioned for a ‘generational’ operation in the Perth Basin.

Strike has forecast a growing demand from WA’s rapidly developing mineral resources sector and says that the opportunity to utilise more gas in electricity production in the state is a very real one.

Strike is the operator and holder of a 50% interest in the West Erregulla-2 exploration permit number EP469 that it holds in partnership with Warrego Energy.

The well was initially drilled after Nicholls and his team of technocrats identified some similarities at West Erregulla-2 to Waitsia and it appears that their hunch has played out spectacularly.

Gotta love it when a plan comes together. 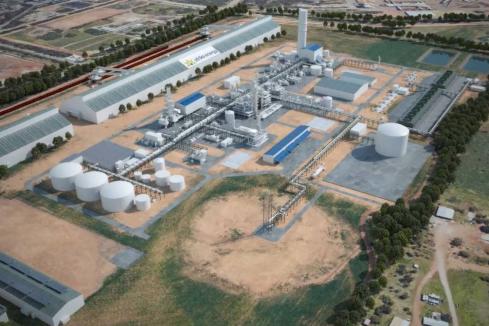