Infinity Lithium has announced positive results from a scoping study to produce a high value lithium hydroxide product from processing of its San Jose ores in Spain. The work provides flexibility for the company to tailor offtake products to end user specifications from its existing processing flowsheet. There is a strong demand for the lithium hydroxide product currently, driven by battery requirements from the electric vehicle industry. 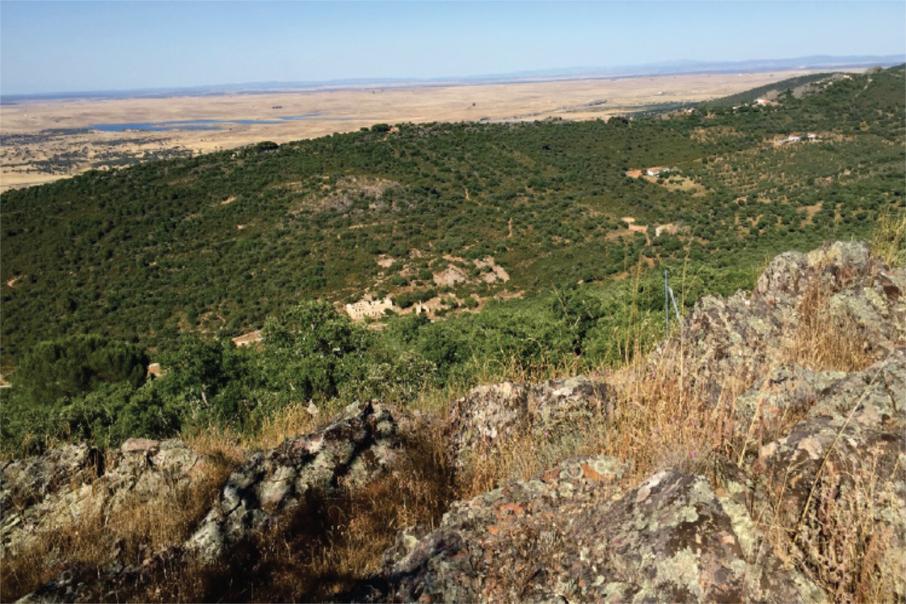 ASX listed Infinity Lithium has pulled off a quinella with its flagship San Jose lithium project in Spain, with a technical study confirming its ability to harvest both battery grade lithium hydroxide and lithium carbonate products from its ores.

With strong demand from battery makers for both products in the market place, Infinity will now have a choice of which product to produce.

The project is currently undergoing feasibility studies, with a mining licence application being reviewed by regional authorities to produce battery-grade lithium carbonate at the site.

Potential production of the higher-value lithium hydroxide product opens up a broader end-user market for the offtake, at a time of unprecedented global demand for battery raw materials and chemicals.

The market for battery-grade lithium chemicals is predicted to explode in coming years, with a six-fold increase in annual demand projected by some analysts by 2025.

In a like-for-like comparison, Infinity reported that whilst USD$61m of additional CAPEX would be required initially to construct a lithium hydroxide facility alongside its lithium carbonate facility, the option would break even in about 2 years, due to the 11% price uplift from the hydroxide stream.

There is currently an increasing preference for hydroxide over carbonate from the electric vehicle industry with a number of large players around the globe opting to build hydroxide plants recently.

Albemarle-Tianqi is going down this route for Greenbushes, Kidman Resources is also heading this way in Kwinana for Mt Holland and Neometals is also looking to construct a lithium hydroxide refinery in Kalgoorlie.

Infinity’s advantage however is its proximity to a new wave of lithium-ion battery plants that are springing up around Europe.

The company has already conducted a scoping study in response to expressions of interest from potential industry partners and end users of its products.

Infinity’s Spanish project is blessed with a gas pipeline running past its doorstep which will provide the catalyst for the company to produce battery metals at the mine site rather than the traditional model of shipping the ore elsewhere for energy hungry processing.

The EU Battery Alliance has recently delivered a strategic plan to develop a large-scale lithium-ion battery factory in Europe and hence, there is expected to be no shortage of prospective buyers for Infinity’s products.

“San Jose is now opened up to a broader end user market, at a time when lithium hydroxide is gaining increased market share in the lithium chemical market. In addition, the competitive advantages of conversion to lithium hydroxide locally are expected to result in considerable transport and shipping savings.”

“The ability to produce both key components required in the rapidly growing battery market enhances increases the potential for San Jose to be a pillar in the local and regional economy for decades to come."

The company recently reported a resource upgrade for San Jose, with over half of the global mineral resource of 111 million tonnes grading 0.61% lithium oxide, sitting in the indicated category.

On paper, this places the San Jose deposit in the top 10 tier-1 hard rock lithium projects in the world at present in terms of tonnage.

Whilst the company and its JV partners remain fully committed to a vertically integrated lithium carbonate project at San Jose, the recent study illustrates the flexibility to pivot within the existing processing flowsheet.

With the positive results stemming from the technical work, Infinity can now start considering a dual production process for its ore stream, which can effectively be tailored to its end-user’s particular specifications.

With the rise and rise of the European lithium-ion battery market, Infinity just might find itself in the right place at the right time with the right basket of goods to sell.