Yes, IP is the currency of the 21st century 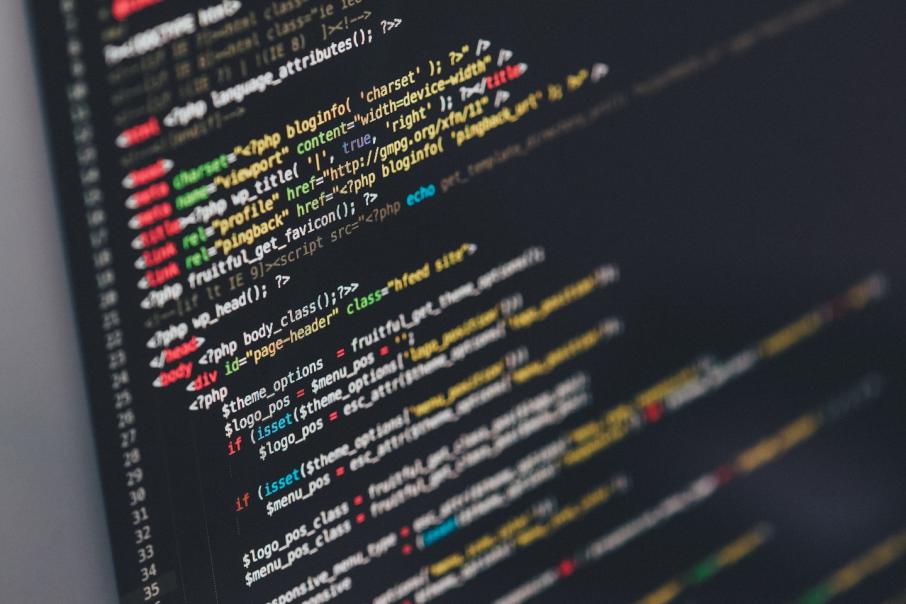 It all started in June 2007 when a tall, attractive, blonde woman walked into a small copy shop in Surrey, UK. She had with her a folder containing a document of some 780 pages in length. She asked the weary clerk behind the counter to copy the 780 pages and scan them on to two CDs, which she would pick up later in the week. Nothing too out of the ordinary about the request, and certainly nothing that the clerk had not been asked to do before. Unfortunately for the mysterious blonde, the clerk was a Formula One racing fan and he happened to notice that the documents he was scanning appeared to portray complex technical drawings, schematics, and financial data relating to Formula One cars. Enough information, as it turned out, to design a whole car from scratch. What made it more remarkable, however, was that each of the drawings sported the distinctive Cavallino Rampante, or prancing horse, of the Ferrari stable. The thing is, though, the only Formula 1 team in Surrey wasn’t Ferrari, but one of their direct competitors on the F1 circuit, McLaren.

The clerk, though, was a Ferrari fan. He took it upon himself to do a quick online search for the name on the customer slip – Trudy Coughlan – and made the short mental leap that she was the wife of Michael Coughlan, at that time chief designer of McLaren, Ferrari’s enemy on the track. He then did a search on Ferrari’s website until he found the contact details for the company’s head of F1, Stefano Domenicali. The clerk typed a short email to Mr Domenicali which set the wheels in motion for the biggest scandal in motor racing history, one in which the immense value of intellectual property (IP) and intangible assets became all too clear for the world to see.

All of a sudden, IP became headline news. IP attorneys all over the world rejoiced because at last they would have something vaguely interesting to contribute at soirees and dinner parties. Even F1 fans and pundits began speculating as to whether Ferrari would take action and what they could possibly do to make up for the loss of their trade secrets. Unlike patents, or trade marks, or other forms of IP such as copyright and design registrations, the murky world of trade secrets is a large unknown for most companies, usually seen as 'Here be Dragons'-type of territory. This is because trade secrets don't form part of the usual raft of IP legislation and is regulated by bits and bobs of common law. This does not mean that it is unenforceable, nor that it doesn't have massive value for those that wield it correctly - quite the opposite, in fact, as the McLaren F1 team would find out. But before we return to the story of Coughlan and Stepney, perhaps we need to take a step back and see what is happening in the world of intangibles in 2017, espeically when it comes to using IP for corporate value creation and strategy.

I think that the majority of people would agree that the global economic meltdown of the early 21st century has left most of us poorer. We are left with two options: business as usual, or we reinvent the economy to stop this from happening again. The good news is, as is the case following every global economic collapse, that the economy is already being reinvented whether you’re aware of it or not. We’ve quietly slipped the moorings of the Information Age and we're blithely sailing into a new era: the Intellectual Property Age in which we're creating an economy increasingly dominated by a whole new class of assets, casually referred to as intangible assets.

Intangible assets, defined rather unhelpfully in accounting terms as "everything which is not a tangible asset", are of limited worth if mismanaged, but when combined with Intellectual Property legal rights they can be re-jigged into patents for inventions, trade marks for brands, design registrations for industrial designs, and copyright for literary, artistic and musical works. This is what creates true value and IP is increasingly acting as the currency of choice in business transactions. The value of this has been confirmed in a recent study which showed that IP does indeed create value for acquiring firms' shareholders, moreso than when acquiring firms with limited amounts of IP.

As with the F1 saga, the recent smartphone patent wars have propelled IP and the value associated with these formerly obscure legal rights to the front pages of magazines and newspapers around the world, especially when Samsung was initially ordered to pay Apple $1 billion for infringing a handful of patents and design registrations. But these attention-grabbing headlines are merely a bellwether for a much deeper, seismic shift in the way we are doing business. Much has changed in the past 5 years, especially as regards the way companies monetise their intangible assets, as I discussed in a previous article in these hallowed pages and it is easy to miss this if you aren't sensitised to the role that these strategic business tools play in business.

And the sooner Australian SMEs and startups do become sensitised to this, the sooner they can ensure that they get their fair share of the spoils without being left at the mercy of patent trolls, IP-savvy global competitors, or other IP mercenaries. Over the past 5 years this new economy has been characterised by new bit-players and value creators that are doing their best to make this new currency as liquid as possible. To this end, we've seen the rise of patent aggregators, IP auctions, IP exchanges, patent pools, and other weird and wonderful instruments such as IP-backed securitisation - David Bowie was a fan of these and in a single masterstroke made $55m upfront with a deal based on the securitisation of the IP rights to his music. This is only set to increase given the astounding value that IP contributes to business in this century.

Now, please don't think that these are mere assertions by a jaded, fear-mongering patent attorney - this movement has much wider implications. To illustrate this, on 26 September 2016, the U.S. Commerce Department released a freshly updated report, “Intellectual Property and the U.S. Economy: 2016 Update,” which found that IP-intensive industries directly support at least 45 million U.S. jobs and contribute more than $6 trillion dollars to, or more than 38% of, U.S. GDP.

Australia, of course, isn't quite there yet (I'm being kind) when it comes to the sophistication or scale of IP-based transactions, but we are seeing more and more local businesses that realise that their IP is valuable and should be exploited in the right way - particularly to maximise shareholder returns and avoid catastrophic IP failure. As a nation, we can't afford to miss this massive wave while we're out there surfing, erm, waves and drinking matcha lattes. It worries me sometimes that it's 2 o'clock in the afternoon on the international stage and Australia is still in its pyjamas, especially when it comes to realising how important IP can be as currency in the hustle and bustle of international mergers and acquisitions.

Too harsh? Consider this: the number of patents filed by Australians domestically, per capita, has actually declined over the past decade while globally it's going through the roof. This not only makes it more difficult for Australian companies to secure a foothold in the US, Europe, or Japan, but because companies from those countries are actively filing in Australia, it's also making it harder for Australian companies to carve out a niche in their own backyard. In fact, Japan has gone a step further and declared itself an "IP-based economy", meaning that they do the mind work, protect their IP, and then have other countries do the manual work and pay them royalties.

There is one crucial factor that makes information in the form of IP-protected intangible assets different to all other assets that we have today: you can share an intangible asset with others, but it can still remain yours to use or sell over and over, provided you had protected it. This is different to, say, a pot of gold where, if I give you some of my gold, then I have less gold (I've used gold, because it is rather more classicly illustrative than, say, a pot of shuttlecocks or floor polish). But if I give you information or the resultant products that I've created and I can still retain the IP rights, then I can sell it many times over and still retain control - and thus earning power - over it. An intuitive example is the software industry, which is built on the model of providing users with downloadable files for a price - they can sell it to you, to me, to anyone, and it never diminishes. It’s the ultimate gift that keeps on giving and, to me at least, seems to be the very epitome of humankind’s intellectual development: a currency based on proprietary thoughts.

But what this means is that you require special ways of thinking about the information that you share with others and that which they share with you, and also in the way your competitors share it. This proprietary information by itself is an extremely valuable currency if steps are taken to couch it in the right terms and if you can protect it in the right way.

Returning to the Formula One saga which forever changed the landscape and competitive nature of the sport: the governing body of F1 handed down an order in which the McLaren Formula 1 racing team was ordered to pay £100 million to Ferrari in September 2007. There were 780 pages of information, all of it stolen by Ferrari’s Nigel Stepney and handed to Coughlan earlier that week - that means it cost McLaren more than $200,000 per page. And very nearly got Nigel Stepney sent to prison.

So yes, just pieces of paper, yet extremely valuable and powerful and able to confer much malignancy on those that do not possess it and create lives of incredible splendour and wealth for those that wield it.

Does that sound at all familiar?