Hoteliers shore up share, but there’s room for competition

OPINION: The hotel sector has a patchy recent past when it comes to meeting consumer demand, so the recent attacks on Airbnb are beyond the pale. 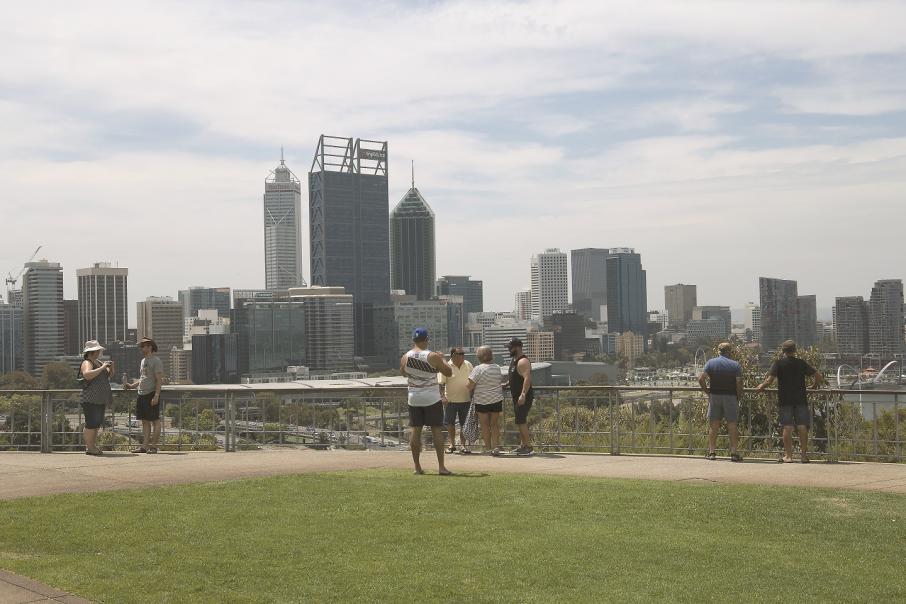 Finding a hotel room in Perth during the peak of the most recent mining boom was a challenge. If you could, the cost was well above anything many in Western Australia had seen before.

For corporates used to the localised extreme inflation of the times, it was hard to swallow the cost to business this created.

For tourists it was a major obstacle. Without available rooms in Perth, many interstate and international visitors started and finished their holidays in the city, meaning the tourism areas such in the South West suffered.

On top of that, those in the regional tourism faced the ignominy of losing their staff, skilled and unskilled, to the mines in the north-west. Even if they had some customers, it was tough to serve them.

And where were the locals? They were holidaying in Bali and the ski slopes of Japan, as the high Aussie dollar gave they access to a lifestyle previously only afforded the jetsetter class.

So the boom’s so-called two-speed economy was a reality for those in the hotel and accommodation game. The 2011-12 annual report for Tourism WA highlighted the Perth side of this equation, which was so good it sparked a boom in hotel developments that were completed as the economy fizzled out.

“Perth’s annual average hotel occupancy rates and room rates are the highest in Australia,” Tourism WA said in its report.

“This is driven by corporate demand.

“Growth in Perth accommodation revenue of 19.4 per cent and occupancy rates of 87 per cent were recorded for the year ending June 2012.

“Continually rising room rates will have significant implications for the leisure and conference sectors.”

It’s funny how during that time there was a lot of gnashing of teeth about the issue, but no-one seriously suggested the regulation of hotels such that they reserved some or all of their rooms for tourists, or that they had a tourist-only price.

After a long period of stagnant prices, Perth hotels made hay while the sun shone. Fair enough.

I have to wonder what might have happened if Airbnb had been a major force back then. The fact that it has emerged as a significant player in WA in the past few years shows how recent the platform’s development is. Regrettably, WA’s accommodation shortage was too localised an issue while the rest of the world dealt with the GFC to stimulate our own version of Airbnb.

Airbnb would have been a tonic, allowing everyday people to rent out rooms (there weren’t many houses around) to soak up the demand that hotels could not supply.

That may have alleviated the choke on tourism that the downstream providers down south and elsewhere had to endure.

That history of local accommodation has been ignored to a degree amid recent conversations about Airbnb’s impact on the local economy, courtesy of a state parliamentary inquiry into short-stay accommodation.

While I have some sympathy for accommodation providers in the regions who, especially down south, missed out on the biggest benefits of the boom, I am bemused by the recent calls to curb the growth of Airbnb.

People in Perth, especially, have benefited immensely from the arrival of Uber to challenge the taxi monopoly, as the hotel sector would no doubt admit. That is not just the consumers, as Uber has provided employment for many who were struggling to find work. Thank goodness the state did not react to the sudden change by regulating Uber as has happened elsewhere.

Similarly we must be careful not to overreact to one part of an industry calling on the regulation of a rival. It is not just holidaymakers who benefit from Airbnb; in many cases homeowners do too.

There’s no doubt that Airbnb can create problems for neighbours. In my mind this is a community issue for local councils to manage. Similarly, they can regulate the use of houses as they see fit. In many regions flexible accommodation is vital; elsewhere councils may choose to preference traditional hotels and resorts, if they think that is better for their community and their economy.

Generally, however, I struggle to believe that reacting to this change by adding unnecessary laws will do anything to improve the lot of tourism businesses in the regions or Perth.