Tennis Australia and Tourism Minister Paul Papalia have today officially confirmed the demise of the Hopman Cup, to be replaced by a men’s ATP Cup from January next year. 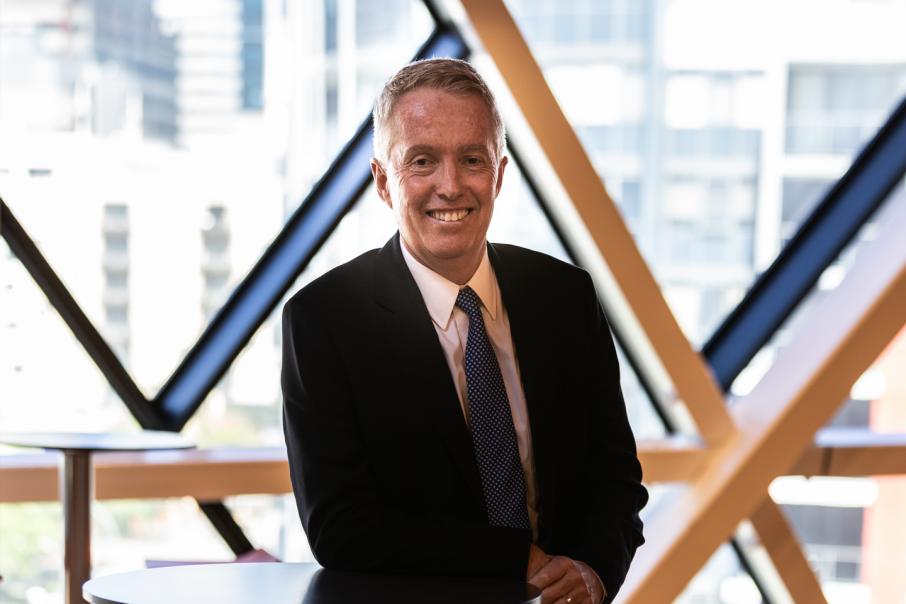 Tennis Australia and Tourism Minister Paul Papalia have today officially confirmed the demise of the Hopman Cup, to be replaced by a men’s ATP Cup from January next year.

Perth will join other host cities Sydney and Brisbane in the new nation-versus-nation Association of Tennis Professionals (ATP) Cup teams' event, which is set to attract more than 100 of the world's best male tennis players.

The cup will involve players from 24 nations, with the Perth group stages guaranteed to feature at least two of the top six players in the world, and four of the top 12.

Mr Papalia said the event would be second in size only to the four international Grand Slam tournaments, as players compete for 750 ATP ranking points and $22 million in prize money.

“Of course it’s a disappointment that we couldn’t retain the Hopman Cup, but it was never a choice between this (ATP Cup) and the Hopman Cup,” he said.

“Either we become part of the biggest thing to happen in tennis in decades, or nothing.”

The state government through Tourism WA has secured the event for WA for six years, and RAC Arena will host 12 sessions played over six days.

Tennis Australia chief executive Craig Tiley said Perth would gain the world’s top male players for the competition, but Sydney would host the finals of the event for the foreseeable future.

He confirmed that, despite a good relationship with Hopman Cup managing body the International Tennis Federation, the event had been shelved and would not return.

In addition to launching the ATP Cup, Tennis Australia is also exploring the potential for a professional international women's tennis event to join the program in Perth in the future.

“We’re in deep conversations with the Women’s Tennis Association (WTP) on the opportunities for women,” Mr Tiley said.

“We’ve got the same aspirations as we did for the men, they just happen to be two years ahead.”

Both Mr Tiley and Mr Papalia stressed that a women’s tournament of some description would sit alongside the ATP Cup next year, with hopes that the WTA would begin running a tournament from around 2021.

“We are very interested in WTA establishing their own event, we’ll be very supportive of it and will be advocating for that event to come to Perth as well,” Mr Papalia said.

“Obviously we have concerns around having no top-tier women in Perth around that time of the year…we hope there will be a WTA event for women, we will absolutely want to be a part of that.

“We have asked Tennis Australia to come back to us with a proposal for women’s top level content for next year, in the interim between now and when the WTA decide, if they do, to run a women’s world cup.”

The new cup has gained the backing of world number one and ATP Player Council president Novak Djokovic, who threw added his support in a statement.

“Australia is a country that has a Grand Slam, that nurtures tennis tradition,” Djokovic said.

“More than 90 per cent of the time we’re playing as individuals and we don’t have too many team events.

“This is going to bring together a lot of nations and for me personally it will be a very nice and proud moment to represent my country.” 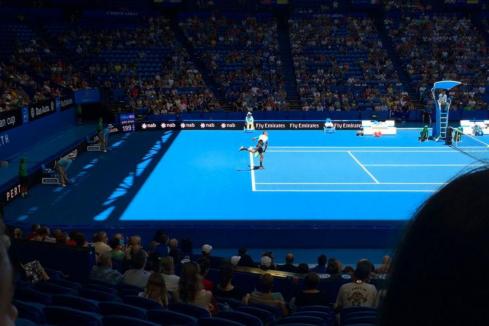 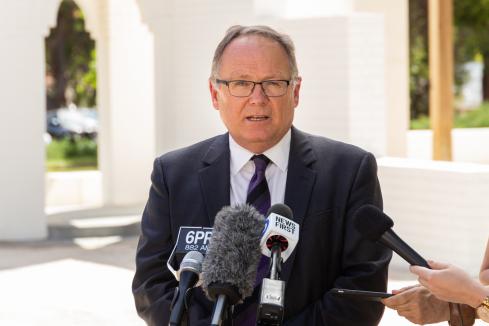