Five heritage-listed buildings on William Street have been put up for sale by the Metropolitan Redevelopment Authority (MRA), with offers open until December 18. 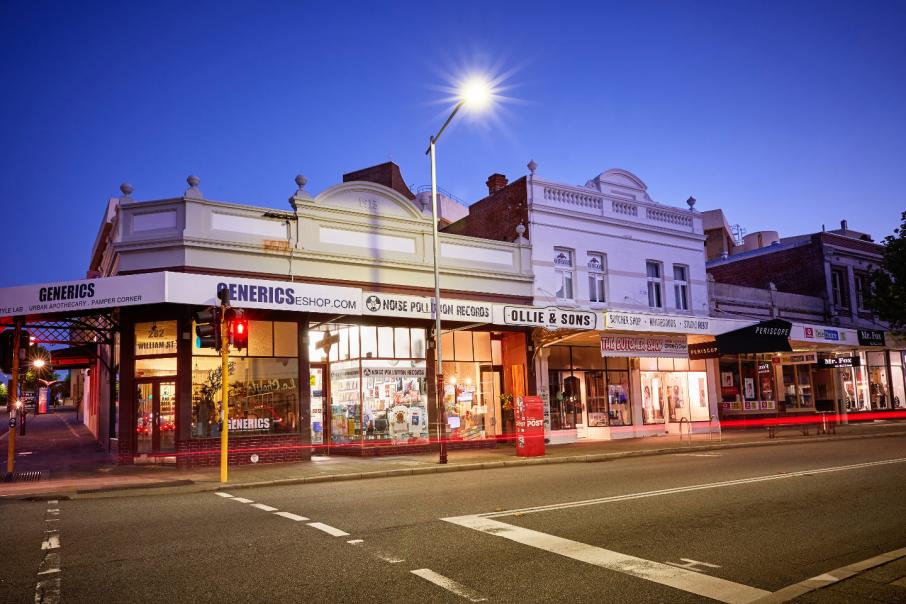 The five heritage-listed properties on William Street have been held by the MRA since 2007.

Five heritage-listed buildings on William Street have been put up for sale by the Metropolitan Redevelopment Authority (MRA), with offers open until December 18.

MRA chief executive Kieran Kinsella said the properties, recognised by Unesco for cultural heritage conservation, were well placed given recent investment in the area, including construction of Yagan Square, the new museum and the broader Perth City Link project.

He said the Perth City link project would bring about $4 billion in private investment to the area.

“The award winning restoration of William Street has brought diversity to Northbridge and continues to attract investment, new industries, restaurants and businesses to the area,” Mr Kinsella said.

He said with William Street firmly secured as an eclectic dining and shopping destination, it was time to make the properties available to the market to maintain ongoing private sector investment.

The properties will be sold as a going concern, with almost all properties fully leased.

“These properties are a celebration of heritage value and urban renewal and with over 1,200 square metres of lettable area available across the five lots,” Mr Kinsella said.

The buildings have been developed significantly since vested to the MRA 2007, which were constructed between the 1890s gold rush and 1925.

In November 2009, the MRA began work to restore 16 properties, comprising 28 tenancies and encompassing more than 3,600sqm of floor space.

Once works were completed in 2010 the MRA undertook a targeted leasing campaign to secure unique and complimentary tenants for the precinct.

In 2011, the project was recognised in the State Heritage Awards for outstanding conservation of a non-residential place and was subsequently awarded an honourable mention in the 2012 Unesco Asia-Pacific Awards for Cultural Heritage Conservation.