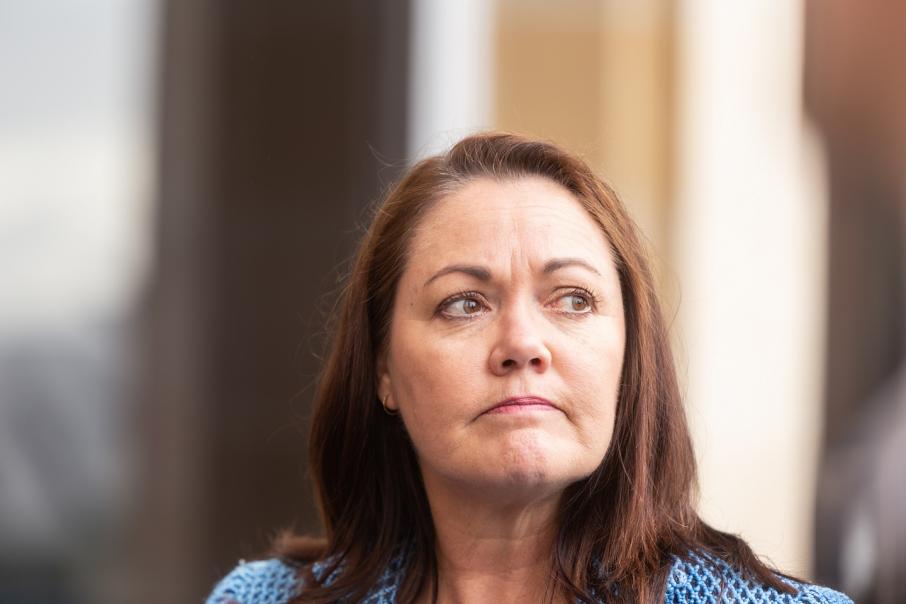 “The economic recovery of the state and repair of WA’s finances cannot be taken for granted,” CCI said.

Ms Harvey last week criticised the government's offer of a $1,000 per anum pay increase to WA Police, saying it was not enough.

In response, Mr Newnham said breaking the state government’s wages policy was the single greatest risk to budget repair and would put both the state’s credit rating and budget surplus on shaky ground.

“Public sector wages are the largest component of general government expenditure, meaning even small changes to the policy would have a big impact,” he said

“A partial sale of Western Power would unlock billions of dollars of capital that could underwrite a major infrastructure package at the next election and increase efficiency in running the state’s poles and wires, helping to kick-start economic recovery and diversification in WA," Mr Newnham said.

“Ms Harvey has opted to support the most restrictive retail trading hours in the country, forcing brick and mortar retailers to shut their doors while online competitors can trade 24-7.”

However, CCI welcomed Ms Harvey’s comments that she supports a reduction to payroll tax, but urged her and the state government to outline their policy positions on this jobs tax as a priority.

The Australian Taxpayers’ Alliance director of policy Satya Marar said WA businesses were already doing it tough with a nationwide retail slump and some of the most antiquated and restricted shopping hours in the country.

“By reversing Mike Nahan’s commitment to reduce trading hour restrictions, the new opposition leader Liza Harvey is undermining her own credibility as a Liberal and joining the chorus of social engineers and bureaucrats whose love of red tape is putting a boot to the neck of WA businesses,” he said.

“The Western Australian retail sector is already struggling and the opposition leader’s decision is a huge blow following the announcement from NAB that retail is ‘clearly in recession’,” Mr Gray said.

“Ms Harvey has wasted a golden opportunity to show the people of Western Australia that she means business and adheres to Liberal values.”