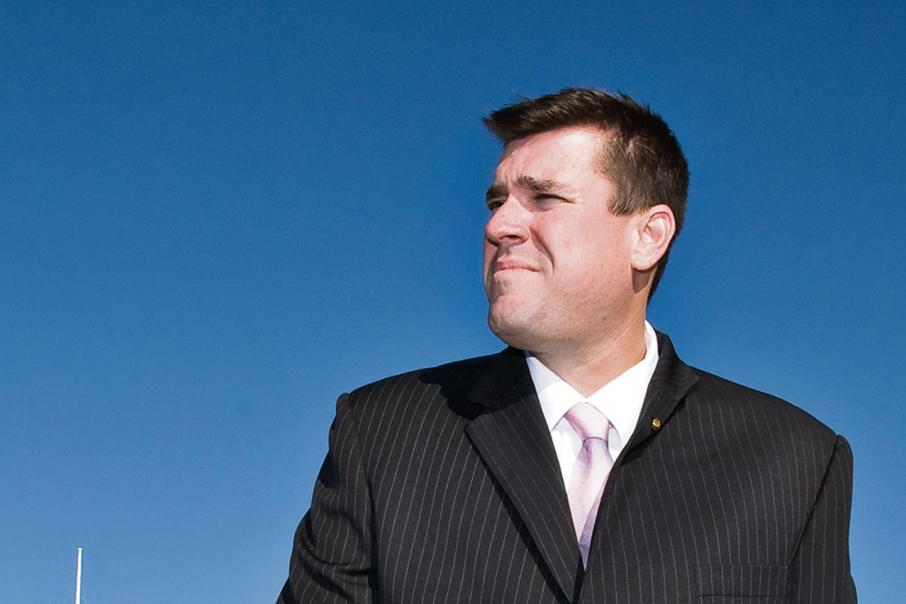 Former legislative council member Phil Edman has been accused by the CCC of using his parliamentary allowance to fund his personal lifestyle. Photo: Grant Curral

Mr Edman, who served as a Liberal MLC for South Metropolitan Region from 2008 to 2017, was named in a report from the CCC into improper use of parliamentary allowances, citing accussations he used his allowance to improperly fund personal lifestyle matters, such as extramarital affairs and personal expenses.

In response to those accusations, Ms Harvey said she was appalled at Mr Edman’s behaviour, saying it was not to the standards expected of the party.

“My offer to the government is that I will assist in any way I can to make the electoral allowance system more transparent,” she said.

“I have spoken to Sam Calabrese, State Director of the Liberal Party, and have told him to immediately begin the process of expelling Mr Edman from the party.”

The Corruption and Crime Commission's report, which identified significant misconduct in regards to the use of parliamentary electorate allowances, follows ongoing battles between the legislative council and the independent investigative body.

The allowances, which total $7.5 million annually or $78,000 for most members, are intended for use in assisting representation of a member’s electorate, and although there are set rules for how these funds can be used they are not subject to official auditing.

The report cites Mr Edman, who in August had his laptop seized as part of a search conducted by the CCC, as an example of an elected official who had abused their allowance.

Mr Edman has maintained his innocence.

The commission has asserted the materials are not subject to parliamentary privilege, with its investigation into Mr Edman ongoing pending resolution to the case.

In a media release, a spokesperson for the commission said there was public interest in reporting any misconduct risks relating to electorate allowances and Mr Edman.

“Even without the additional material being made available, the commission’s report identifies the current vulnerabilities of the electorate allowance system and it enables immediate action to be taken to ensure good governance around the expenditure of public monies,” the spokesperson said.