Spectrum Metals will commence a detailed, ground-based geophysical SAM survey program over the Penny West shear corridor next month, which hosts the high-grade gold mineralisation at its namesake project located near Youanmi, WA. The surveying covers a gap between the recently identified Penny North mineralisation and the Columbia-Magenta targets to the north and will assist in the delineation of geological structures. 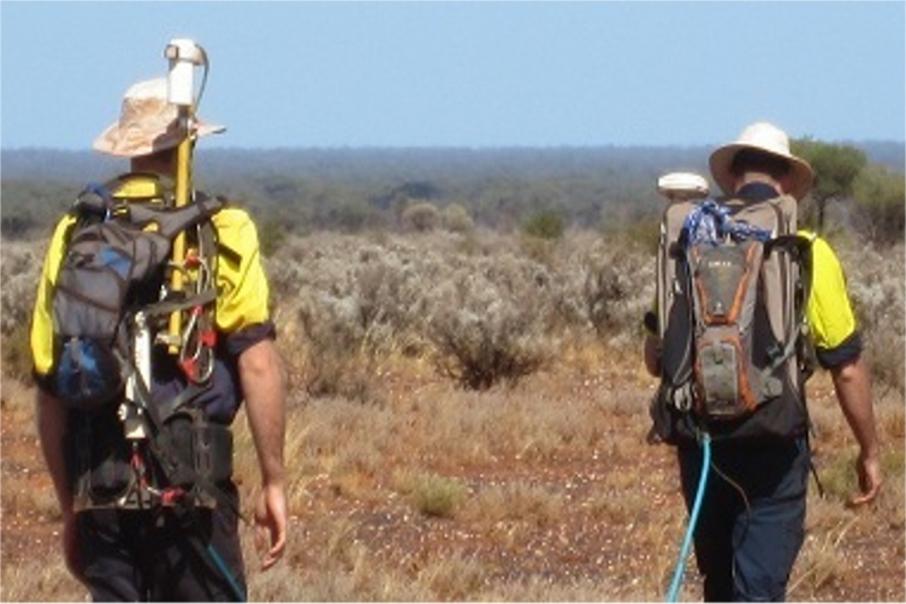 After nailing down a high-grade gold extension on the Penny West shear zone at the emerging namesake project located near Youanmi in WA, over the last three months, Spectrum Metals will shortly commence a ground-based geophysical survey to help map the geological structure that hosts the mineralisation.

The detailed sub-audio magnetic, or “SAM”, survey will be completed using a 50-metre line spacing over an area of 4 square kilometres and cover the entirety of the north-trending shear zone at the project.

Importantly, the survey will cover the critical gap zone that exists between the recent identified Penny North gold mineralisation and the intriguing Columbia-Magenta targets about 1.5km to the north.

According to management, the survey will also map out additional structures to the east and west, one of which seems to offset the shear-hosted Penny North mineralisation from the historical Penny West ore system mined in an open pit just to the south.

The SAM survey will also be used to identify electrically conductive and non-conductive subsurface anomalies at the project, which is of great assistance in delineating critical geological structures like faults and fractures.

This newly captured data can then be applied together with the company’s recent auger geochemical sampling program to outline priority drilling targets on its relatively unexplored, but prospective, tenement holdings.

Spectrum Managing Director Paul Adams said: “Spectrum is eagerly anticipating the commencement of the SAM geophysics survey. We believe that this technique, which has been of significant value to other explorers in the Goldfields recently, will greatly enhance our structural understanding at the Penny West project and will be used to target additional potential gold mineralisation along the Penny West shear.”

The company said it expects to kick off the SAM surveying in early June, with results expected later in the month.

In early April, Spectrum raised $5m to support its exploration and resource development activities at Penny West, so the company is now well-funded for more success and will be hoping that the geophysical survey shines a light on several new exploratory gold targets in the project area.