Gary Martin named as one of LinkedIn’s top voices

Australia Institute of Management WA chief executive Gary Martin was the only Western Australian to be named in LinkedIn’s inaugural list of top influential opinion makers. 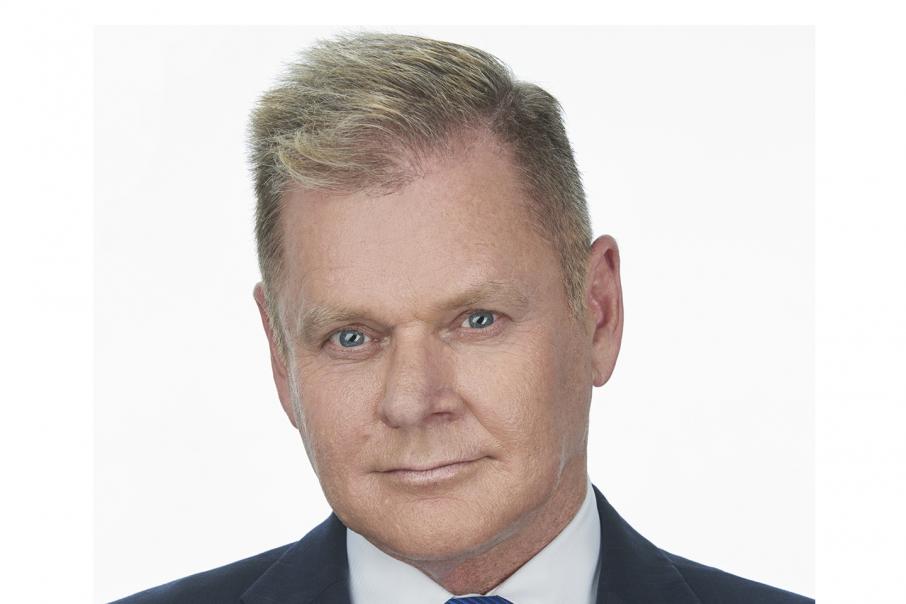 Australia Institute of Management WA chief executive Gary Martin was the only Western Australian to be named in LinkedIn’s inaugural list of top influential opinion makers.

The 2018 25 Top Australian Voices is a selection of the most engaged and engaging LinkedIn members.

LinkedIn assessed post engagement, whether people were creating conversations in their field of expertise, relative follower growth and post quality and diversity to compile the list.

Professor Martin has more than 30,000 followers and posts daily on the social networking site but said he was surprised to be selected.

“LinkedIn has become a very powerful platform for me to raise the profile for AIM WA and to share ideas on how to build better workplaces,” he said.

“Considering that the LinkedIn family in Australia has 10 million members, it is surprising – but also quite an honour – to be named one of this year’s top 25 voices.”

He told LinkedIn Australia he was motivated by everyday conversations in the workplace and channelled this into writing about leadership and management issues, challenges and opportunities.

One of his most successful posts was titled ‘Why Most People Hate Their Jobs’ which received 424 likes, 56 comments and 108 shares. 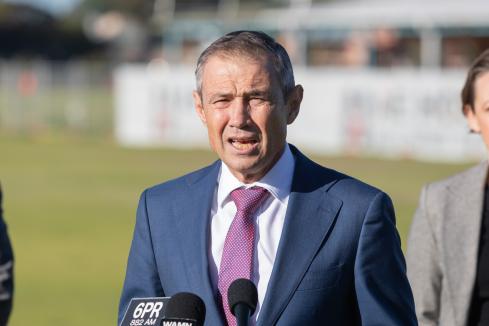 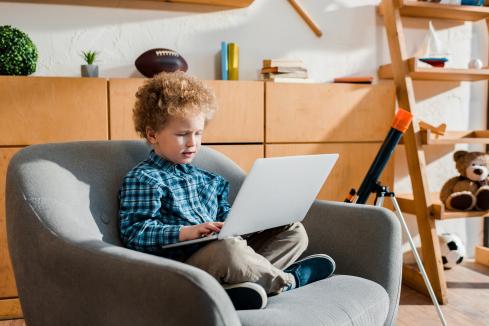 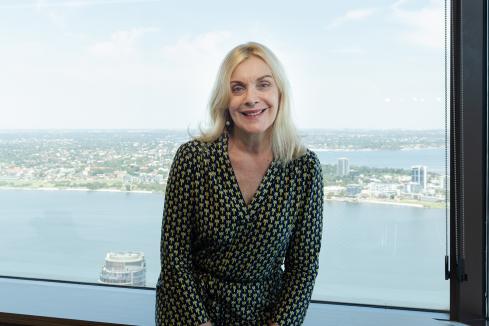 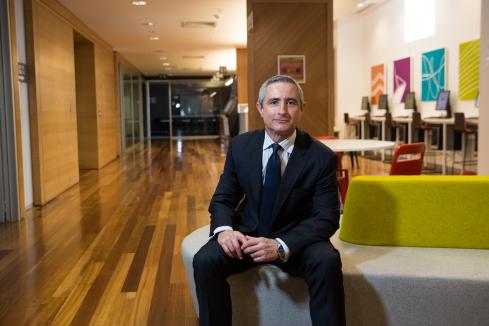