Fortescue Metals Group and joint venture partners Formosa Plastics Group and Baosteel Resources have approved the $US2.6 billion ($3.7 billion) development of the Iron Bridge magnetite project in the Pilbara, with the iron ore miner assuring the market it will not repeat the mistakes of earlier magnetite projects. 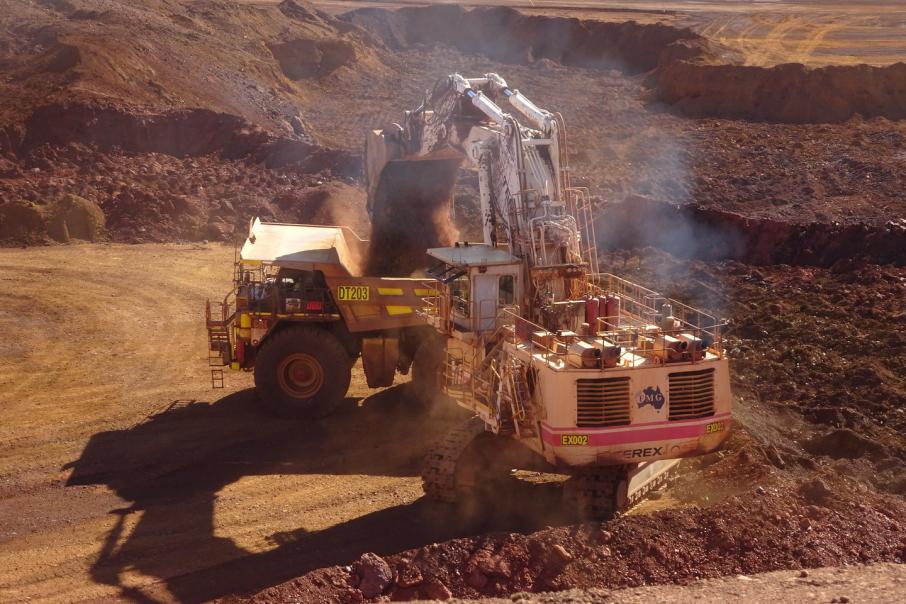 Fortescue Metals Group and joint venture partners Formosa Plastics Group and Baosteel Resources have approved the $US2.6 billion ($3.7 billion) development of the Iron Bridge magnetite project in the Pilbara, with the iron ore miner assuring the market it will not repeat the mistakes of earlier magnetite projects.

In a statement, Fortescue said it anticipated the project would create 3,000 construction jobs and 900 full-time positions once operations started in the first half of 2022.

Early stage construction is set to commence by the middle of this year.

Under the joint venture, Fortescue’s subsidiary FMG Iron Bridge (FMC IB) will have a 69 per cent stake and it will manage and operate the magnetite project, located 145 kilometres south of Port Hedland, with full marketing rights.

FMG IB is a subsidiary of FMG Magnetite, which is owned 88 per cent by Fortescue, and 12 per cent by Shanghai-based Baosteel Resources.

Fortescue said it forecast annual production of 22 million wet metric tonnes once full operational capacity was achieved, with a production grade of 67 per cent iron content.

The company said it had secured five binding off-take agreements for 5.3 million tonnes per annum.

This development follows a $US500 million ($700 million) investment in the construction of large scale pilot and demonstration plants, which Fortescue said validated key equipment and magnetite production processes for the full-scale stage two ore processing facility.

The magnetite project approval marks a substantial shift in strategy for Fortescue, from a sole focus on hematite projects that have typically produced a lower grade of iron content.

“We’re clearly aware that magnetite projects in Western Australia don’t have a great reputation, which is why we’ve spent considerable time studying and assessing the project,” he said.

“And the notable difference with our project has been the extensive laboratory, metallurgical and process testing of over 1mt of ore using a full-scale demonstration plant and a large-scale pilot plant.”

Chief executive Elizabeth Gaines said the decision was not significantly influenced by the current high iron prices, as the company had been assessing the project for a considerable time.

“Current price (of iron ore) was not the key driver of this decision, we know that there are strong market fundamentals which support this decision,” she said.

“It will deliver a premium product with iron content of 67 per cent, further enhancing the range of products available to our customers through our flexible integrated operations and marketing strategy.

“When combined with the Eliwana development, it will increase Fortescue’s average product grade and provide the ability to deliver the majority of our products at greater than 60 per cent iron, consistent with our long-term goal.”

"It's another encouraging sign that confidence is returning to WA's economy, and with thousands of jobs expected to flow from the Iron Bridge project, this will deliver a huge boost to our state,” Mr McGowan said.

“I look forward to working with FMG to ensure Western Australians, particularly in the Pilbara, will reap the benefits of this project in the years to come."

“The high-quality product will be able to be used for both sintering and pelletising and, for Formosa, will increase the options for raw material supply available to its steel mill in Vietnam,” he said.

Formosa is based in Taiwan.