Finbar Group’s two-tower apartment complex on an East Perth heritage-listed site is closer to going ahead, after the project was recommended for approval. 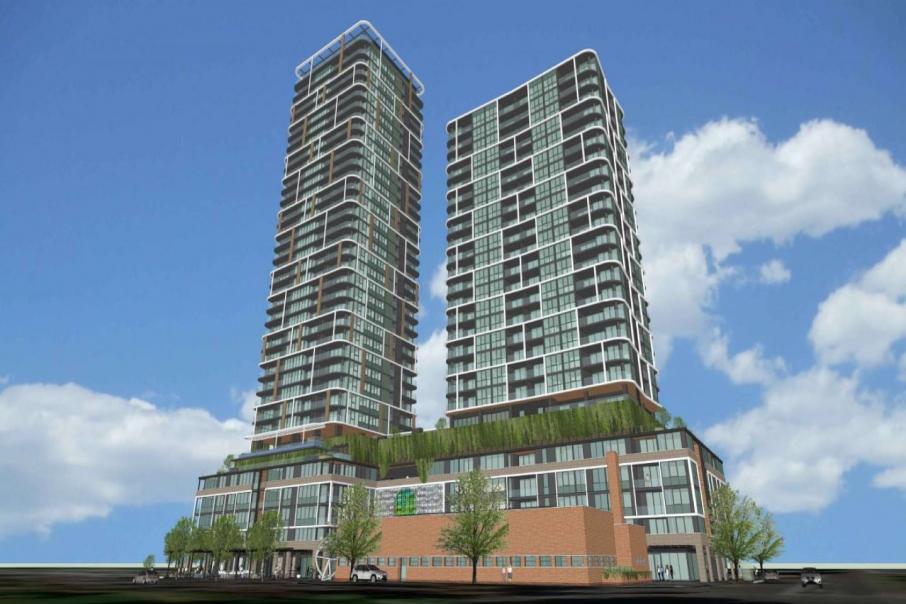 Finbar Group’s two-tower apartment complex Garden Towers on an East Perth heritage-listed site is closer to going ahead, after the project was recommended for approval.

Urban planners element earlier this year submitted plans on Finbar’s behalf for a 38-storey and 27-storey development with 331 dwellings on the corner of Hay Street and Plain Street in East Perth.

The 5,353 square metre site housed the state government’s chemical laboratories from 1942 to 2009, which included the Materials Science Building constructed in 1952.

Finbar plans to convert the 550 square metre heritage-listed building into a restaurant and café.

Finbar managing director Darren Pateman said the company had developed 25 projects comprising 2,800 apartments in the city in past 17 years.

“If approved, Garden Towers will be a single stage project, comprising 331 apartments plus 1,283m2 of ground floor commercial tenancies which includes the repurposing of the former heritage building," he said.

A Central Land Redevelopment Committee report stated that while the proposed height of 20 metres is above the required maximum of 16 metres, the proposal is considered consistent with design guideline objectives.

The committee said the “impact of the extra bulk, scale and shading resulting from the extra height is considered to be minor and unlikely to be distinguishable from a compliant design solution.”

During a public consultation period on the development in August, 25 objections, one supporting comment and 10 general comments were received.

The main concerns related to impacts associated with the height of the project, reduced property values in the nearby Vue Tower and that there are already enough apartment developments in the area.

Finbar bought the site for $16 million in 2020, after collapsed builder Diploma Group previously owned the land.

Diploma’s $160 million proposal to develop the site fell over as the company went into liquidation in 2016.

DevelopmentWA meeting on November 1 to decide on the proposal.

If approved, Finbar plans to launch the project to market in April next year and start construction towards the end of 2022. 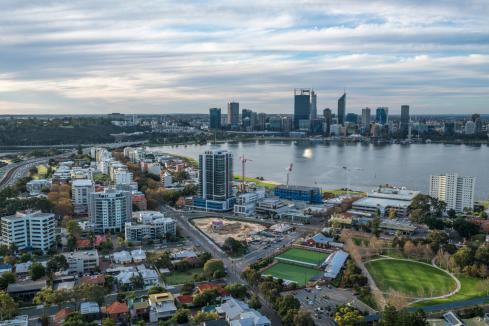 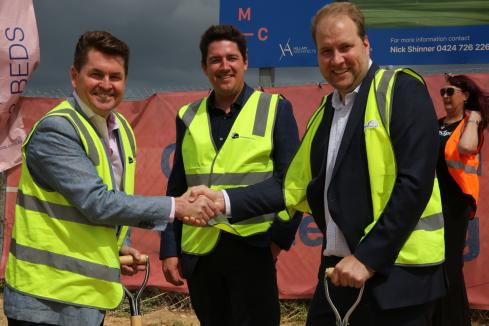